Ninjas are scary. Not horror movie scary, but scary nonetheless.

They move quickly and are so nimble and mysterious. Some of them aren’t even human. Although ninjas are usually stereotyped as being the bad guys, Hollywood enjoyed a ninja renaissance, if you will, in the 1990s, which viewed ninjas as the reluctant protagonists.

They didn’t want to beat you up, but you forced them into it. That sort of thing. Now, the Biffster is not talking about “Karate Kid”-type stuff. Daniel was not a ninja. Ralph Macchio was anything but nimble, and he definitely never caught Johnny in the shadows by the element of surprise.

One could make a feeble argument for Mr. Miyagi, but that’s another story. We’re talking ninjas, buster. More precisely, we’re talking the protagonist ninja renaissance in the area of film during the worst decade ever, the 1990s.

Biff saw this on opening night when he was a wee lad of 11, and it was the greatest theater experience of his life.

To his amazement, there were “big kids” there and they were just as jazzed as him. Throughout the whole movie, people were standing up and yelling at the screen, and when Michelangelo (the surfer one) yelled, “I love being a turtle,” the place erupted. People were literally yelling with enthusiasm. Perhaps it was due to the fact that this movie isn’t really for kids. It’s pretty dark, and Raphael (the angry one) even says “damn” a few times. It’s like the original “Batman” movie of ninja films. Or something like that.

Fun facts: Director Steve Barron is most well known for his video for A-Ha’s “Take on Me.” Also, the film features the genius voice work of Corey Feldman as Donatello (the smart one). Sadly, the sequels are nowhere near the original. They never are. Unless of course you’re talking about “3 Ninjas.”

The success of “Teenage Mutant Ninja Turtles” spawned many imitators, the most successful being the “3 Ninjas” series.

Although the first entry appeared in 1992, it wasn’t until in 1998 that the series really peaked, with the fourth installment, “3 Ninjas: High Noon at Mega Mountain.”

This movie is dyn-o-mite. Our three pre-pubescent heroes, Rocky, Colt and Tum Tum, wage crazy, ninja war with Loni Anderson, Hulk Hogan and Ernest himself, Jim Varney. What more could a ninja lover ask for?

The highlight of the film is definitely Hulk Hogan’s toupee, which turns in a stunning, if not restrained, performance.

When talking about modern ninja heroes, how can we not talk about Ernie Reyes Jr.? This kid is a ninja with a capitol “N.”

Basically, adopted surfer brothers learn they are truly heirs to some island nation’s throne and are forced to ninja kick a ton of evil ninjas, led by Leslie Nielsen.

Rob Schneider, then known simply as “The Copy Machine Guy,” co-stars as the brothers’ sidekick and thankfully doesn’t use any ninja skills at all.

Tone Loc, way after he was cool, appears as a police detective, a role he would re-visit the next year in “Car 54, Where Are You?” and “Ace Ventura.” Way to avoid being typecast, Tone.

Reyes ninja kicks numerous times and Nielsen has a half robot face but the true star of this film is the early ’90s. Polka-dots, Sega and bad rap music abound, and Reyes sports an overalls/shorts combo throughout the flick, perhaps with even one strap down. Biff’s memory is only so good.

Fun fact: Schneider is supposed to be in high school in this film but was actually 30 years old at the time. Good casting!

Yes, ninjas are scary, but movies about ninjas are not. Although Hollywood seems to have cooled its jets for the time being on the whole ninja thing, don’t worry.

Hollywood, like ninjas, moves quietly and without fear in the shadows. You never know when it will strike, but when it does, it will definitely involve Tone Loc. That guy’s a goldmine! 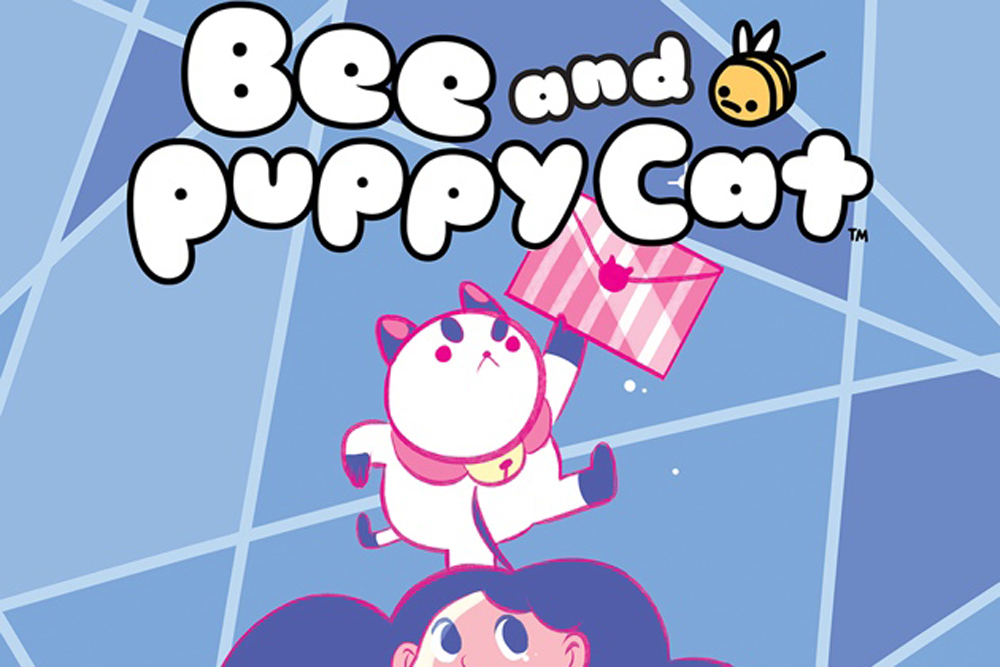 Bee and Puppycat crosses mediums to blow your mind

Stopping the next Enron