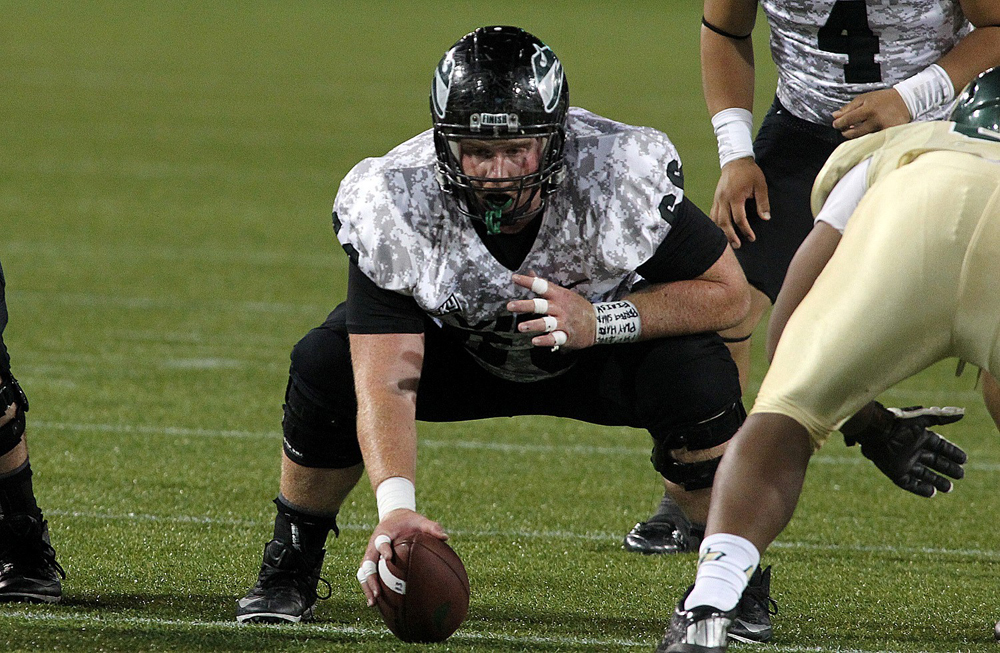 After each academic year, schools from around the Big Sky Conference select one male and one female to receive the Scholar-Athlete Award. Portland State’s 2014 Scholar-Athlete Award winners are senior Vikings volleyball setter Garyn Schlatter and Vikings football center Mitch Gaulke.

In order to be selected for this award, student-athletes must have a minimum 3.2 cumulative grade point average, be graduating during the year selected or have completed their last year of athletic eligibility, have completed at least two years of intercollegiate competition at their respective institutions and be a letter winner as well.
GoViks.com reports that Schlatter, a senior setter on the Vikings volleyball team from Canby, Oregon, was the Big Sky Conference Most Valuable Player in 2013, a four-time All-Big Sky Conference and four-time academic All-Big Sky Conference honor selection. The Oregon native will be receiving her degree in physical activity & exercise and community health.

Gaulke, a senior center on the Vikings football team from West Linn, was a three-time honorable mention All-Big Sky Conference performer and earned Academic All-Conference four times. He will be receiving his degree in accounting from the School of Business Administration.

Accomplishing both athletic and academic accolades such as these is no easy feat. Division 1 athletes spend countless hours training to be the best they can be on the field. As a result, simply finding time to study can prove extremely difficult, let alone maintaining a GPA good enough to receive an accolade such as this. So please give these two amazing student-athletes a round of applause for representing PSU in receiving the Big Sky Conference’s 2014 Scholar- Athlete Awards. 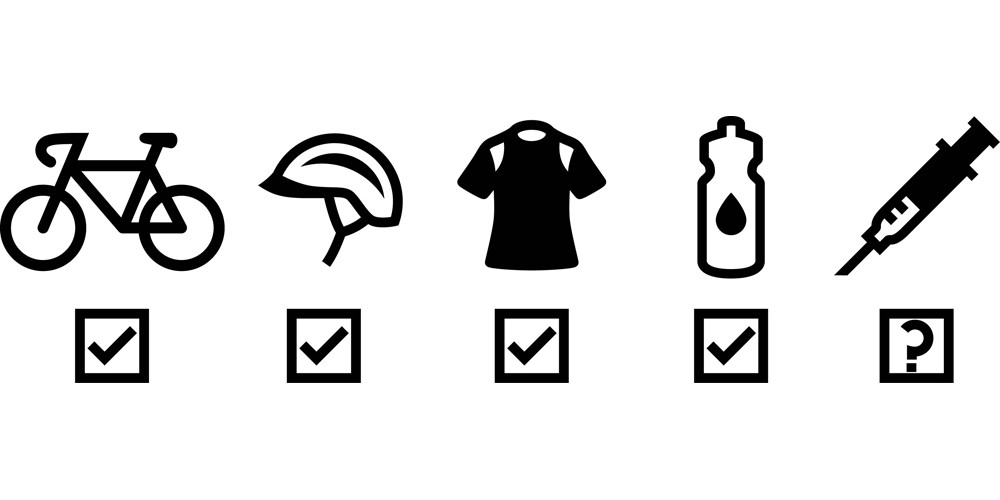