After a 3-0 victory over non-conference opponent Seattle University last night, the Portland State women’s volleyball team is ready to resume conference action this weekend. The Vikings (10-7 overall, 4-1 Big Sky) are looking to shake off last week’s loss to Sacramento State with a win over the visiting Eastern Washington Eagles (3-12, 2-3 Big Sky) on Saturday.

A look at the Vikings

Portland State is currently ranked second in the Big Sky standings after suffering its first conference defeat in a nail-biting 3-2 loss to Sac State last Saturday. The Viks topped the Hornets’ numbers in nearly all of the statistics, but Sac State still came out on top, breaking Portland State’s five-game winning streak in the process.

Portland State head coach Michael Seemann acknowledged that his Viks dominated the stats, before adding what he said was the bottom line.

“Scoring the points at the right time is key,” Seemann said.

A look at the Eagles

Portland State currently leads the Big Sky in hitting percentage, assists, kills, service aces and digs, and the Vikings have outhit their opponents in seven consecutive matches this season.

As one of Portland State’s co-captains, Phillips remains a leader on the team, and a constant offensive threat. And the opponents know it.

“Teams, obviously this late in season, are going to key on her,” Seemann said. “So we’re just preparing her on double blocks.”

Phillips opened the season with a career-high 32 kills against Seattle on Aug. 27, and overall the senior has managed to come away from 42 of 44 matches with double-digit kills. She has been ranked in the top 10 in the nation for both points and kills in the past two seasons, and is currently ranked seventh in points (5.53 per game) and sixth in kills (4.98 per game).

The Sac State game was an eye opener when Phillips did not lead the team in kills. Instead, it was Ellis who took the honors. The match was a career best for Ellis, as she led the team in both digs (25), and kills (18).

“I think to be solid is the bottom line for {Phillips},” Seemann said. “If she provides us with good passing and defense, her presence is key.”

Eastern Washington had a rough opening to conference play, which dropped the team to second-to-last in the Big Sky standings. The Eagles started off league play with road losses to Montana and Montana State, with the meeting at Montana coming down to a five-set match in which the Eagles suffered a heartbreaking 3-2 loss.

Eastern Washington wanted payback, and followed up the two losses with two wins at home over Idaho State (3-1) and Weber State (3-2). But, like the Vikings, the Eagles also fell to Sac State. On Monday, the Hornets took the Eagles to a 3-1 defeat.

In the week of Sept. 27, Eastern Washington’s senior middle blocker Chenoa Coviare was named Big Sky Conference Player of the Week for leading the Eagles to their back-to-back victories against Idaho State and Weber State. Covaire came out of the weekend with a .477 attack percentage and 23 total kills. Always one to strive for accuracy, she recorded just two errors in her 47 attempts. That weekend also gave Coviare her first double-double of the season in the Idaho State match.

Alongside Coviare another senior on the Eagles lineup, outside hitter Alysha Cook, led the team in its victory over Idaho State.  Cook recorded 13 kills, and tied her season record for blocks with seven. She also only gave up one error of the night out of her 27 total attempts.

Recent victories have given Portland State their only conference wins over Eastern Washington. The Eagles lead the series between the schools 26-20 overall, and 23-5 since both became members of the Big Sky Conference. All five of the Vikings’ conference wins over EWU have come since the 2005 season. Undoubtedly, the biggest victory was Portland State’s win over the Eagles in the 2008 Big Sky Championship that sent the Vikings to the NCAA tournament.

Last season marked the first time since 1985 that the Vikings have swept the season matches against Eastern Washington. The last time the team managed that feat was when both competitors were in the Mountain West Conference.

First serve tomorrow is set for 7 p.m. in the Stott Center. The game can also be watched online on Big Sky TV, which can be accessed through www.goviks.com. 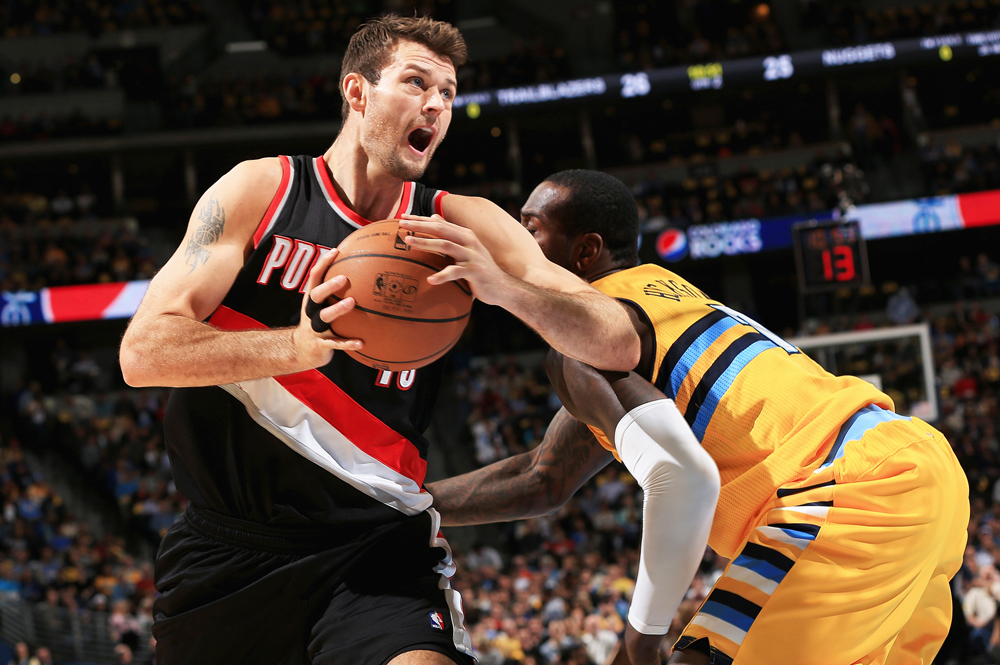