Last week, on the way to watch "The Waiting Room" by Lisa Loomer at Tribe Theater, I passed Harvey’s Comedy Club, and had I been wise enough to skip the show and watch the comedians next door, I would have gotten competent comedy.

The big problem with "The Waiting Room" is that it tries to span too many genres. Initially it starts out as a comedy, with witty jokes and puns about the intricacies of being a self-mutilating woman in a patriarchal society (being a man, many of the innuendos went right over my head). The audience walks into the theater to see two characters sitting in a hospital waiting room onstage, reading and waiting for the play to start. These two women are from different eras: one, a corseted Victorian hysteric; the other, a classical Asian foot-binder. Their repartee is mildly enjoyable, even with the poor timing that the actors display.

Then Wanda enters, the post-modern babe with huge fake breasts. All three of these women surely represent something, but it doesn’t come across in the dialogue. They find their differing eras of existence perfectly normal, which is fine.

It is when everyone else finds them normal as well that this becomes a difficult play to watch. An entire separate plot, with good potential, involves the doctor of these women finding a new technique for curing cancer, only to have it stymied by a member of the hospital’s board, who also happens to be vice-president for a pharmaceutical company. His conflict of interest and the doctor’s discovery of cancer in his own cat, and then himself, all make for a great plot structure.

And then all this other bullshit with the three women is thrown into it. A completely separate idea with a slightly overlapping theme has been grafted onto this perfectly serviceable plot and made both of them into this crap of a play. There are chronological contradictions in the grafting process, making plot holes too glaring to allow for the full suspension of disbelief.

The production had a few virtues. Changing slides projected onto the set gave a dramaturgical reference point for some scenes, but this was not used to great effect. It was unfortunately only used for decoration, when it could have been the extra push this play needed to make it socially forceful. The acting was uniformly drab, both because of poor comedic timing and the hesitation to fully explore the tragic.

Two exceptions were the doctor and the big pharma guy. William Barry offered amazing depth in his pauses, sustaining empty space as few actors are capable of doing. His moments of pensiveness and grief were wonderful; it was his comedy that brought his performance down. This may have been a directing problem, for it seems that an actor of his breadth should be able to keep a crowd laughing as well.

Danny Bruno’s businesslike Larry was always on the ball. He was naturally funny, quick, believable, and treated his own subplot marvelously, as should be done in a comedy: It was necessary information conveyed in an enjoyable way, with comedic bits in between to keep the mood light. He was the momentary hope that this play could pull itself out its nose-dive. 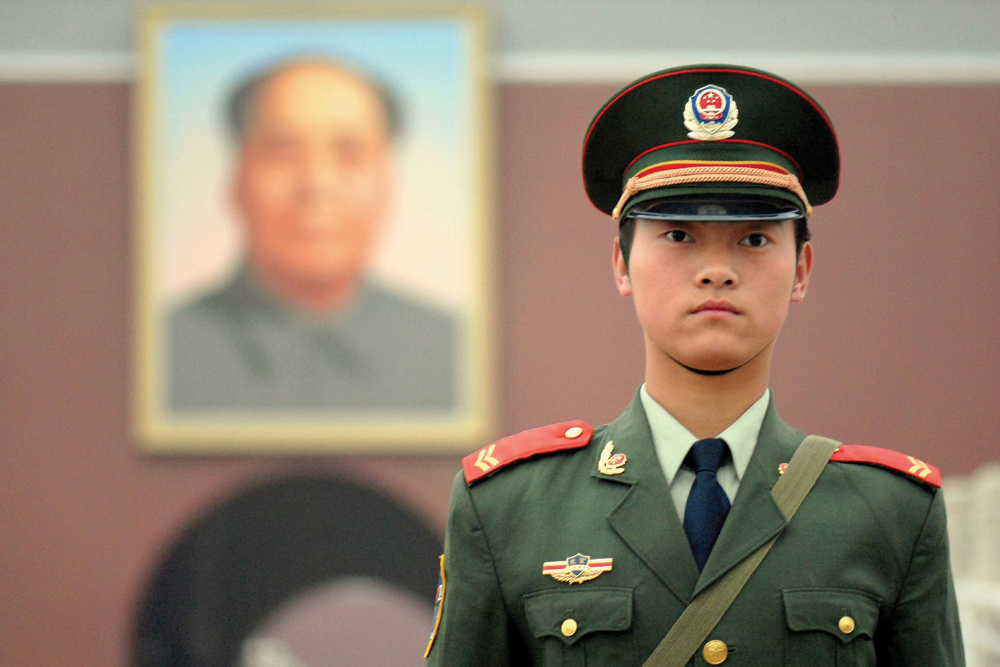 Chinese meth wars and the war on drugs 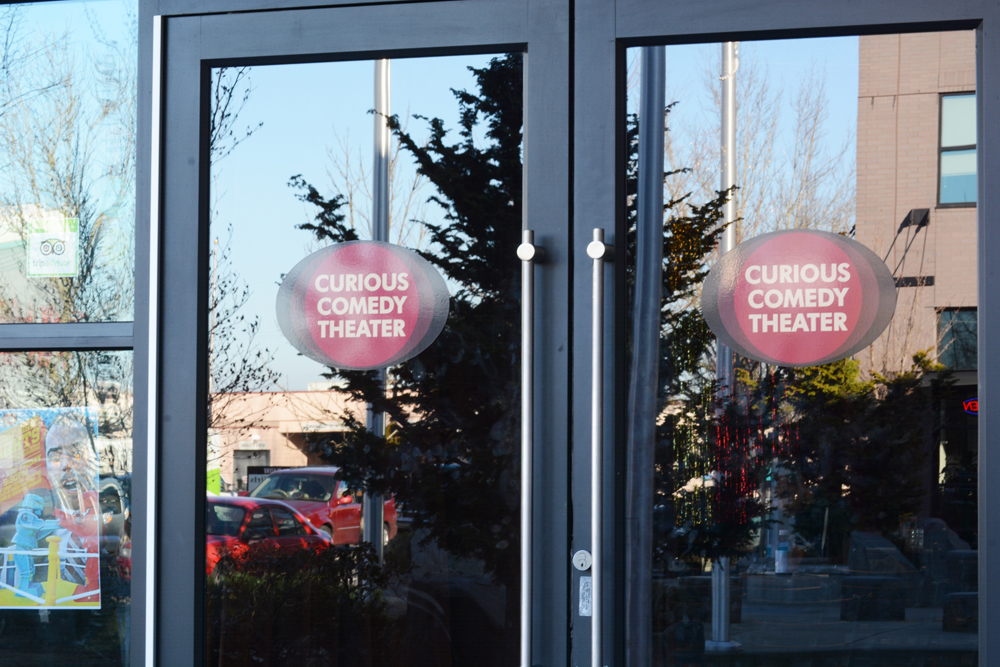