Portland’s Walk of the Heroines was set to break ground this month, but project organizers say it will be at least another year as they wait to make fundraising goals.

The project is planned to be a city block long. For a $200 donation, community members can recognize honorable women by having their name carved into the granite walls.

Originally the project was set to break ground in fall of 2005, with a grand open celebration in spring of 2006, according to the project web site.

But now project organizers hope to break ground around October of next year, said Johanna Brenner, professor of sociology and women’s studies, and longtime godmother of the Heroines project.

The university will not approve groundbreaking until the board of directors can count $2.7 million of construction money in hand or committed.

“We have about a million to go,” Brenner said. This does not mean that all the counted funds are actually in the bank, but they are firmly pledged.

The total project goal is about $5.16 million, according to halftime project coordinator Holly Huillet Locke, with revenue already committed totaling slightly more than $3 million. Balance to be raised for the total program is about $2.15 million, with $1.7 million of that needed for construction.

Presently, the Walk exists as a sign just north of the Stott Center practice field, adjoining a wide concrete walkway that leads west up the block from Southwest Ninth Avenue to Hoffman Hall.

The board of directors feels it has good prospects for filling out the budget. Brenner pointed to a recent $150,000 grant from the Meyer Memorial Trust. A prospect list furnished by Locke showed: about $738,000 as gifts from individuals; $451,000 from heroine honoring campaigns; $385,000 from corporations, foundations and organizations, and $85,000 in in-kind construction materials.

The idea of the Walk of the Heroines dates back to 1999.

The Walk of the Heroines is designed as much different from any casual stroll through a collection of plaques that might honor famous women. The closest existing comparison in Portland would be the Vietnam Memorial walk in Washington Park, which lists the names of servicemen who died in the war. Like the Washington Park walk, the Heroines walk meanders. Unlike the Vietnam walk, the Heroines walk features a series of educational, inspirational and decorative features. Many of those women to be honored in the PSU Walk are still living.

The Walk of the Heroines actually is a three-pronged project, Brenner said. The first element raises money to build the walk. Second is an educational fund to award scholarships and support ongoing programs for women’s studies events, set at $700,000. Almost half of this has been received and some scholarships have been awarded. The third is a maintenance fund of $50,000 for replacements and repairs to assure the walk won’t fall into disrepair over the coming years.

The organization’s brochure describes the walk as “a special place to honor the women who have illuminated our lives.” The brochure goes on to define these women: “Whether as teacher, scientist, business or political leader, artist, or athlete, or in the more private roles of mother, sister, friend or volunteer, women’s contributions shape our lives.”

The walk has an elaborate visual conception as created by Barbara Linn, former architect with PSU facilities and currently serving as a volunteer. Taking over the details is Carol Mayer of the Mayer/Reed landscape architectural firm. Mayer/Reed is creating the next phase, the required detailed construction document.

The naming walls will be a series of arched walls curving along the north and south borders. Benches along the walls will be engraved with literary quotes and recesses in the south walls display art objects.

A central stage will provide a site for concerts, rallies, speak-outs and ceremonies. A panoramic view of the entire walk is visible from the stage.

The water feature begins with a fountain that feeds into a wandering watercourse weaving through the park. An educational kiosk shelters a two-sided, six-panel exhibit of graphic display panels. They will carry rotating exhibits featuring women of special public achievement. There will be interactive computer screens displaying information on women’s histories and contributions.

The walk offers a varied choice of opportunities for sponsorships. They range from sponsorship of small trees for $2,500 to the fountain for $300,000. For the latter, the Walk has already received $125,000 in honor of mothers.

The $200,000 watercourse that wanders through the property will honor Mother Joseph, who founded the Providence Health Systems.

A total of $27,000 has been designated for benches and garden honoring Maurine Neuberger, former U.S. senator. Brenner said that project has about $2,000 to go for full funding. The stage and stage wall, at $150,000, will honor Barbara Roberts, first woman governor of Oregon. That fund has so far collected pledges of $26,800. Due for an honoring bench is Vera Katz, former Portland mayor.

Heroines’ names may be engraved on the walls for $200 minimum contribution. Brenner said anyone may sponsor a name and may pay the $200 in installments.

A special volunteer group is concentrating on fund-raising for the Interfaith Friendship Garden to honor women who have led extraordinary lives inspired by their faith experiences. Fund-raisers also have arranged special events to solicit support representing such minority communities as African-American, Latina, Asian-American and Iranian. Representatives of the nine Native American Oregon tribes located are being solicited.

Locke became interested in the project as a student and after graduation has continued as coordinator on a halftime basis.

A psychology professor, Jan Haaken, was researching women’s studies programs at other universities. She learned that Wichita State University has a small plaza called “Plaza of the Heroines.” Haaken, along with Career Center Director Dee Thompson and women’s studies department chair Brenner took the idea and developed the early concept for the PSU project.

The building and fee committee of the Associated Students of Portland State University (ASPSU) was saluted at an appreciation gathering in February 2002, at Smith Center for a $200,000 contribution from student funds.

”This seed money was used to create and develop a master plan design,” Brenner said.

Erin Devaney, PSU student body president, said ASPSU does not currently have any special action concerning the Walk of the Heroines on its agenda.

The formal fund-raising began in January 2003. The university donated the land. Further information on the project is available at [email protected] 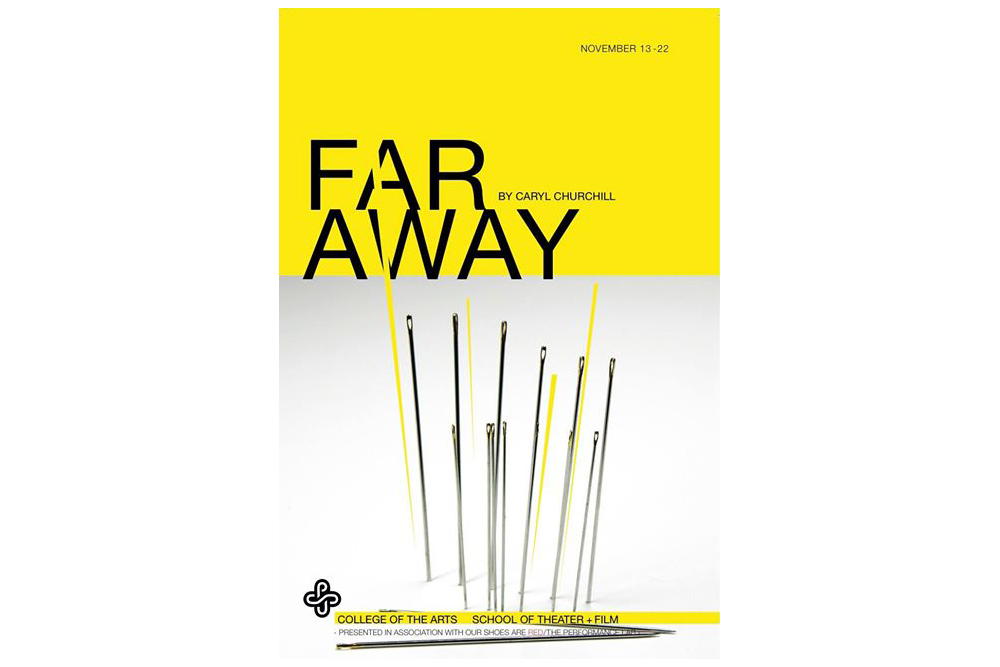 McGahee: Rehabilitation, then what?