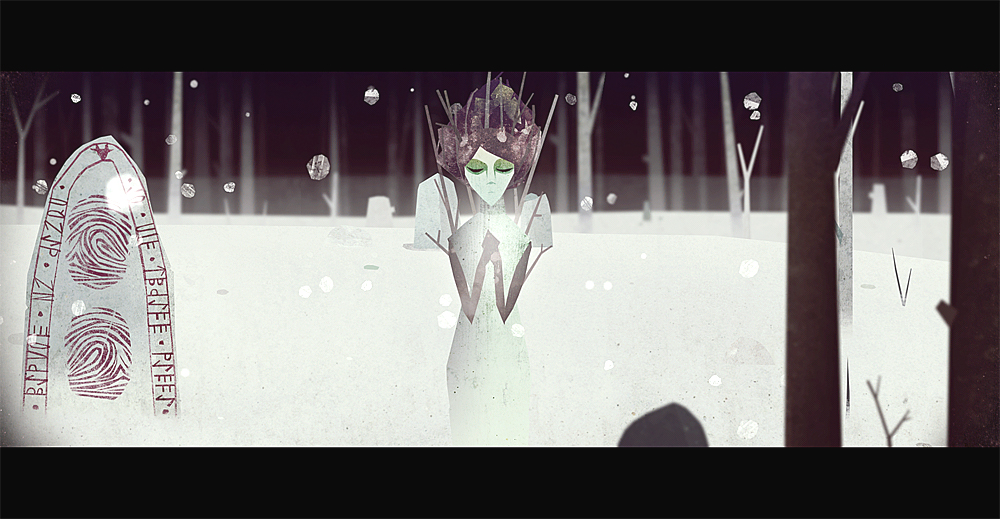 If you had told me a few months ago that there was a game on my phone that could actually scare me, I would have laughed. The screen would be too small, I would have reasoned. Touch controls would only hinder the experience. And besides, aren’t most phone games out there just gem-matching clones and tower defense knockoffs?

Then I stepped into a shed in Year Walk, saw a wooden infant hanging from a rope, touched it, and then promptly threw my phone across the couch.

Year Walk was originally released in March by developer Simogo, which just released its latest game, a thriller named Device 6, to the App Store last week. With the release of Device 6 in mind and Halloween right around the corner, there seems no better time than to dust off the game that put Simogo on the map.

Year Walk is a horror themed adventure game designed from the ground up for mobile touch devices. Drawing on Swedish folklore, Year Walk manages to be both personal and fantastical. It is able to maintain this delicate balance throughout by its careful attention to atmosphere and in the ways it utilizes the medium’s touch interface, forcing you to commit to unsettling actions in numerous inventive, tactile ways.

In Year Walk you play as a young man who has been cast aside by his lover. To prove your devotion you set out into the stark white winter wilderness on a year walk, a kind of pilgrimage youths would embark on in hopes of reintegrating into society and gaining a greater understanding of the world around them. The catch being that the things in the woods that hold the aforementioned knowledge don’t always want to give it up, and when they do it usually means they want something in return.

Much of the game revolves around solving puzzles to sate the desires of the things in the woods, supernatural entities drawn straight from Swedish myth, in order to advance. While navigation is simple, (you can move from left to right and forward and back on a series of 2D parallax scrolling planes) it is the puzzle portions of Year Walk where the game’s innovative touch controls really shine.

One of the first creatures you encounter is the shed baby I mentioned at the beginning of the review. To advance, you must twist the head of the wooden shed baby around like a wind-up toy. The head then slowly twists back around, playing an eerie music as it does so. When the head finally stops… well, let’s just say it’s different. There’s nothing inherently innovative about, say, spinning a 3D model with touch controls or dragging an object across the screen with one finger while navigating the world with another, but taken in context and with the inclusion of the masterful sound design and art, the puzzles in Year Walk become tense and unsettling. It is the perversion of common touch controls that makes Year Walk such a unique experience.

The art in Year Walk is bleak and desaturated in the best kind of way, complimenting the unnatural movements and appearances of the creatures you meet. The snow laden forest, isolated and devoid of life, rapidly becomes labyrinthine as you become lost and struggle to find your way to your next destination. Small landmarks, like a discarded axe or an abandoned wagon, help you navigate, but are not visually intrusive so that the sudden appearance of a fresh set of tracks in the snow is all the more concerning.

Year Walk came out at a strange time. March isn’t necessarily the time of year I’m itching to play a horror game. That being said, I played Year Walk back in the summer and was thoroughly creeped out while also sweating to death. Now, though, as the nights grow colder and the morning fog lingers, seems like the perfect time for Year Walk to shine. 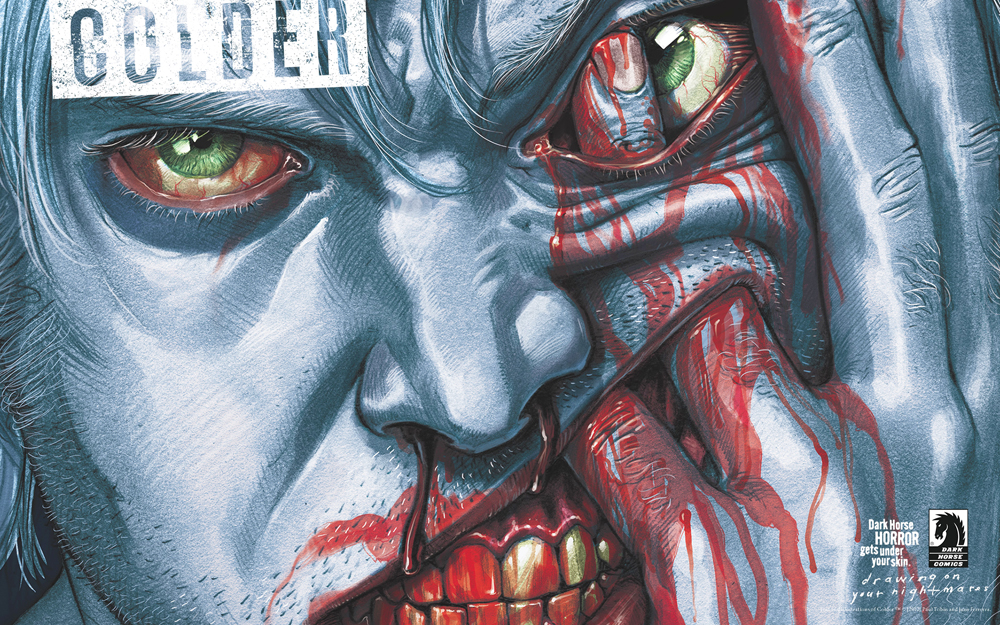 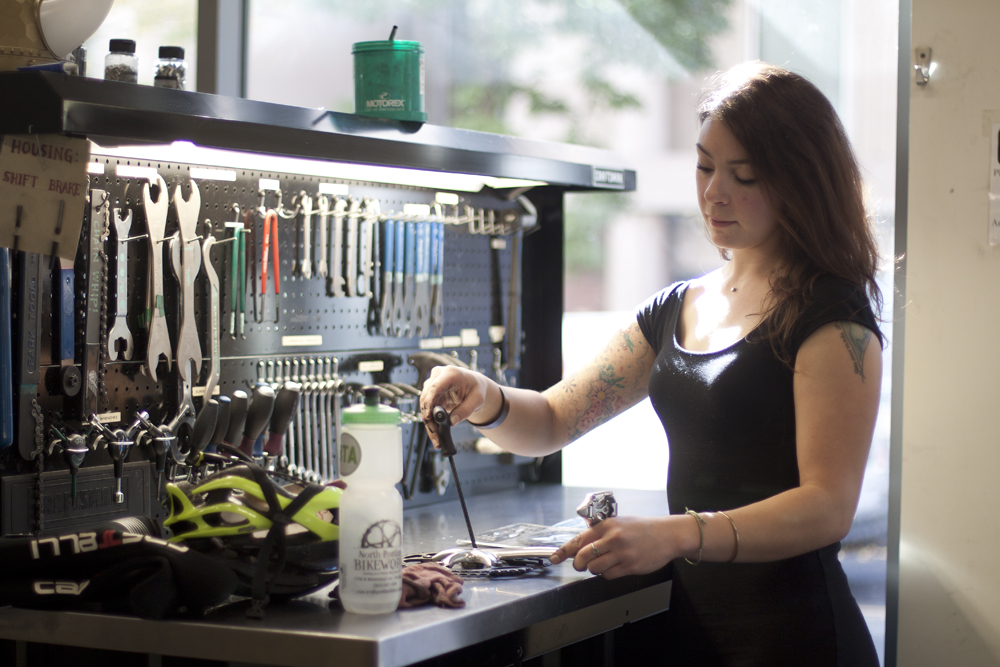 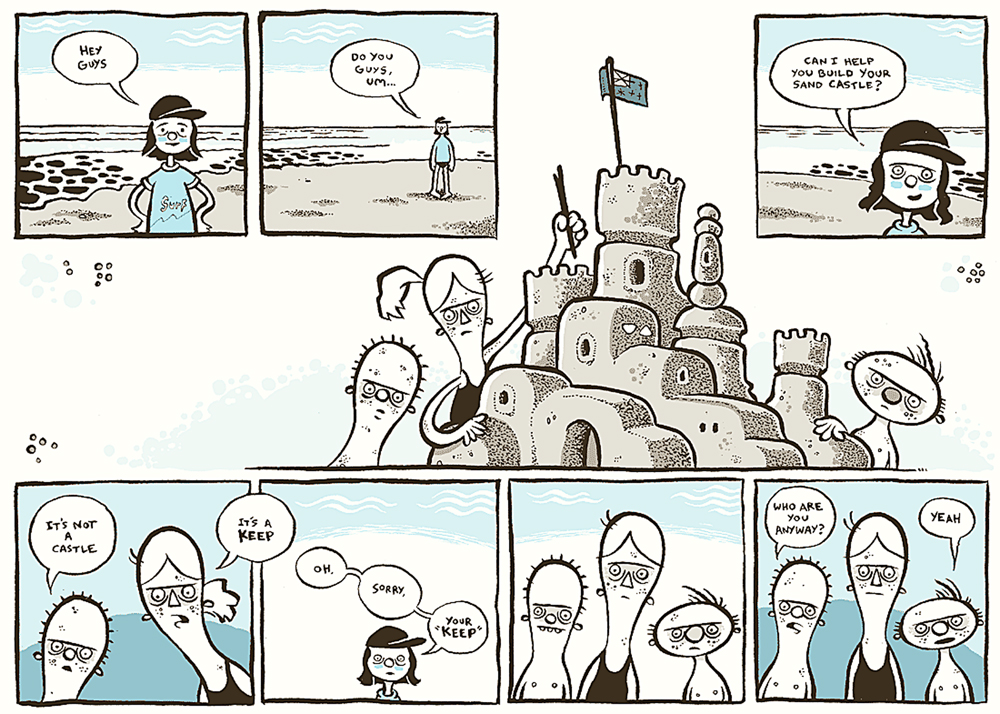 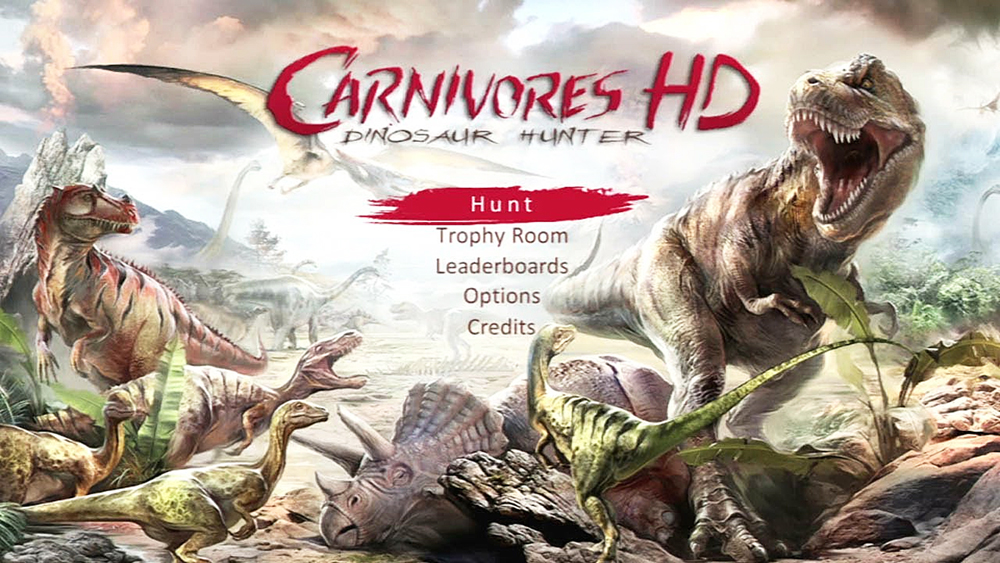 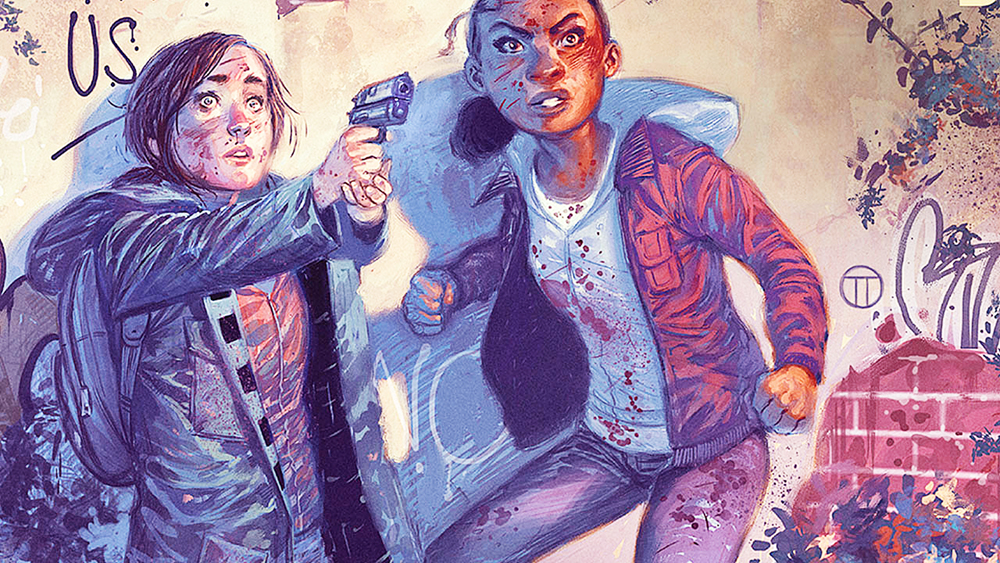