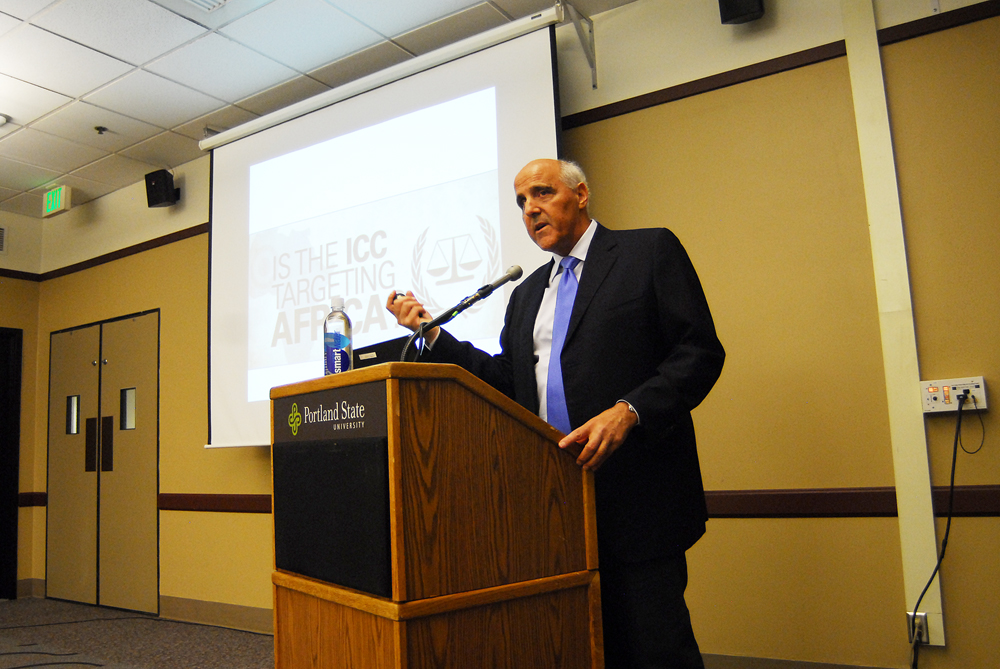 On Jan. 30 at 7 p.m. in Smith Memorial Student Union room 236, the Holocaust and Genocide Studies Project will host a symposium at Portland State on war crimes tribunals with David Cohen. The discussion will focus on the importance of evaluating witness testimony in tribunals involving war crimes and mass atrocities.

According to Patricia A. Schechter, professor of history at PSU and the chair for the Holocaust and Genocide Studies Project, prior to World War II there was little criminal liability for military or government leaders in war atrocities. The killing of millions of civilians by the Nazis in WWII resulted in the Nuremberg trials, which set a precedent for the Geneva Convention to establish a defined set of international laws for the protection of civilians and prisoners of war in war zones.

The Geneva Convention identifies war crimes in three different categories: crimes against peace, crimes against humanity and crimes that violate the laws or customs of war.

International law holds military leaders, instigators or accomplices criminally responsible for war crimes violations carried out at their request, and provides the United Nations the authority to establish a court and instigate a trial.

“In this globalized, interconnected world we seem to be coming together and falling apart at the same time,” Schechter said. “That’s one of the reasons human rights violations anywhere in the world are everyone’s concern. Issues of immigration must also be addressed, because war sets in motion mass displacement, and we have a stake in how international legal traditions are upheld, and how those present in reparations.”

On Jan. 31 at 9 a.m. in Neuberger Hall, room 407, Cohen will lead a workshop focusing on his work with establishing hybrid tribunals.

Countries recovering from war often emerge with their legal systems in disarray, and unable to handle the complex war crimes that include a large number of victims.

According to the International Center for Transitional Justice, hybrid courts offer international assistance to help domestic legal systems interview, address victims and bring indictments against those accused of war crimes. Cohen has been extensively involved in researching the effects of hybrid tribunals in transitional justice.

The Holocaust and Genocide Studies series is made possible by PSU’s Portland Center for Public Humanities.

“We are working to bring awareness and raise consciousness in the many ways the humanities touch on human rights all over the world,” Schechter said. 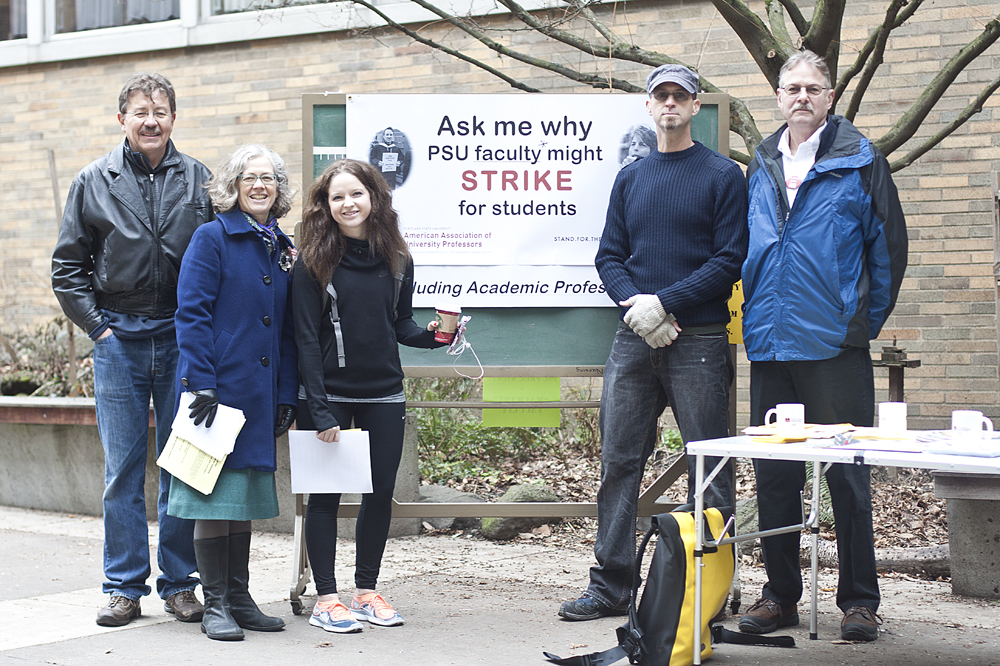