"The United States has no right, no desire, and no intention to impose our form of government on anyone else."

"America will stand with the allies of freedom to support democratic movements in the Middle East and beyond, with the ultimate goal of ending tyranny in our world."

Completely contradicting himself once again, George W. Bush has notified the world that he cannot justifiably bring American-style democracy to other countries; however, we will impose American-style democracy around the globe nonetheless. But the reality is that Bush does not want an actual democracy anywhere, least of all in the Middle East. Can you really see Bush championing the triumphant referendum of the Iraqi people when they vote the U.S. out of their country, and nationalize their oil industry? Nationalization of Iraqi oil would remove billions of dollars a day from Halliburton’s pockets. We would have to invade all over again!

Thankfully, we have only installed a "kind-of" democracy in Iraq. The candidates Iraqis had to choose from did not even have their names or pictures exposed to their constituents, for fear of being killed. Without knowing the names, politics, or even religion of many candidates, Iraqis went to the polls on Sunday.

"Freedom is on the march!"

Where is freedom marching to, exactly? Maybe Bush missed the memo, about the difference between "informed democracy" and "appearance of legitimacy." In an informed democracy, which would seem to be the ideal goal, constituents would be given details about the differences between platforms and candidates, and, just to shake things up, their identities. (Just to help them along in deciding whom they are voting for.)

No? Then we must put some sort of condition on what we mean by democracy. Obviously, stuffing ballots into a box is not enough, or we would not have needed to bring the powerful flame of freedom into the flammable Iraqi countryside.

[Note: Did you catch what just happened? A liberal opinion writer just got connived into stating that the reason for invading Iraq was to bring democracy, and not to disarm non-existent weapons. Wow, those spin doctors are good.]

So let’s define democracy: people decide all the laws, and vote on each one. We don’t even have that here. What Bush is trying to install in Iraq is actually a republic – voters elect leaders to make the laws for them. "Republicanism is on the march" doesn’t have quite the same ring to it, unfortunately.

If Bush is really taking about promoting the rule of the people, watch what he does about Kurdistan. The three northernmost provinces of Iraq are dominated by the Kurds, people who are not Arabs and do not like being identified as such.

It seems that when slicing up the Ottoman Empire after WWI, the Brits didn’t think about the Kurds at all. They have been brutally oppressed for decades because of their separate ethnic status, and separate national identity. They are a people without a state.

To remedy this, the Kurds in Iraq held an extra referendum in addition to the general election Sunday, on whether or not to secede from Iraq, and form their own state. In a democratically run state, if provinces democratically decide that they want to form their own oppression-free state, they should be able to, right?

Wrong. Not in Dubya’s version of democracy. See, neighboring Turkey and Iran both have large Kurdish minorities – right on their border with Iraq. To get these two countries to stay out of our invasion, Bush first had to guarantee them there will be "no-such-thing-as-Kurdistan" while "freedom is on the march."

But the Iraqi Kurds are highly organized. Since March of 2003, there has only been one suicide bombing in Kurdish territory. They handle all their own policing duties, with minimal (if any) U.S. military assistance. The economy in the region is thriving, while other parts of Iraq are desolate war zones with only a handful of local policemen. The Kurds deserve their own state. When the results of the election are publicized, they will likely have voted to secede.

Watch to see if Bush’s will matches his rhetoric. If he truly believes in democracy as the correct way to govern, then he will allow the Kurds to secede, over the protests of Turkey and Iran. If he believes democracy is convenient for appearances and not too functional by itself, then he will ignore the Kurdish referendum. Is he just plain hypocritical? Let’s wait and see what he really thinks. 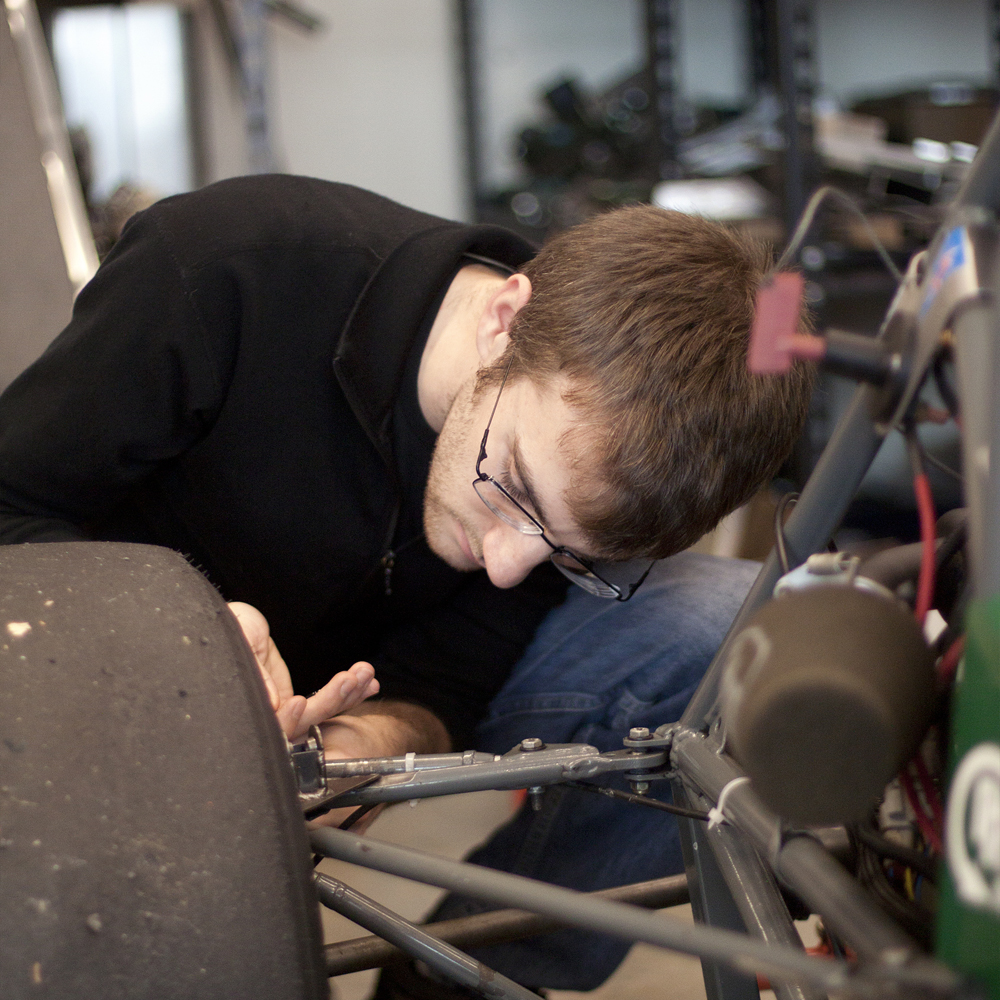