You know that shrill conservative guy in every lower-division political science class?

You know that shrill conservative guy in every lower-division political science class? The guy who wants to be taken seriously as a small-government policy expert but only succeeds at being an insufferable blowhard? The guy who stockpiles unexamined opinions like medieval weaponry and behaves as if he’s grooming himself for Fox News primetime?

Well, the experience of attending “Atlas Shrugged: Part I” is like being trapped in a dark room with that guy, only this time you’re surrounded by a hoard of his admirers who cheer on his attention-seeking tactics, and you just sit there wondering, Why are people falling for this drivel? Mainstream critics have joined hands in rather celebratory derision of this film, and now, I regret to report, I must join their ranks.

Let me confess that I’m an unapologetic lover of Ayn Rand’s 1957 novel. I have trouble embracing its free-market values in toto, but I have no trouble calling it a masterpiece. Rand’s genius was in crafting stories that are dramatically compelling and philosophically challenging while staying true to both the drama and the philosophy. She cuts no corners and makes no compromises.

But in this cheaply produced film version of Rand’s most complete ultra-libertarian statement, her epic fiction and her precious objectivism have at once been watered down to tasteless gruel so thin it’s transparent. It’s likely to disappoint anyone who takes Rand’s ideas seriously, and it will almost certainly bore the uninitiated.

This embarrassing spectacle opens, appropriately, with a train wreck. The year is 2016, America’s economy is collapsing and its society is tearing itself to shreds. All of the nation’s talented individuals seem to be dropping off the face of the earth. The once great Taggard Transcontinental’s railroads are splitting at the seams, and all other major industries are following the same trajectory.

Dagny Taggart (Taylor Schilling) joins forces with steel tycoon Hank Rearden (Grant Bowler) to save her family’s business before it folds under the incompetence of her altruism-minded brother, James (Matthew Marsden). Meanwhile, a socialist government conspires with labor unions and an anti-corporate press to stop big business and its visionary entrepreneurs dead in their tracks, so to speak.

So it’s up to Dagny, Hank and other barons of industry to save the world from the corruption of D.C. officials and the epidemic of mediocrity sweeping the nation. Also working against them is a mysterious figure whose motives will be explained in Parts II and III. This is John Galt, played by director Paul Johansson. (For anyone who hasn’t read the novel, this would be like Mel Gibson playing Jesus in “The Passion of the Christ.”)

Schilling and Marsden are the right actors for their roles, but Bowler’s Rearden is just awkward. He looks so…medicated. To call his performance wooden would be an insult to my furniture. Other characters appear and disappear without any introduction, context or back-story. Liberal straw men line up like targets at a shooting gallery so that the film’s heroes can rip them apart in scenes of cringe-inducing self-righteousness.

Most of the film’s dialogue is an impenetrable mess of engineering buzzwords, wonky business jargon and wall-to-wall rants on political economy. The more humanoid dialogue is flat and literal-minded, forcing the actors to intone wit-impoverished lines like, “Wow, that’s depressing” and “Hmmm, that’s odd.” At one point a character actually goes, “Nooooooo!”

I mentioned the opening train wreck. That’s nothing compared to the last half-hour of this film, which moves at the hasty, staggering pace indicative of a budget shortfall. Scenes are slammed together without visible segues and unfold with all the narrative grace of a head-on collision.

The finished product is dull, humorless, desperately sincere—a self-important gesture of preaching to the faithful, and one of the grandest follies of the cinema in recent years. Not since “Left Behind” has a burgeoning low-budget franchise depended so heavily for its success on the uncritical devotion of its target audience. So sorry, Ayn. ?

The expansion of online academia 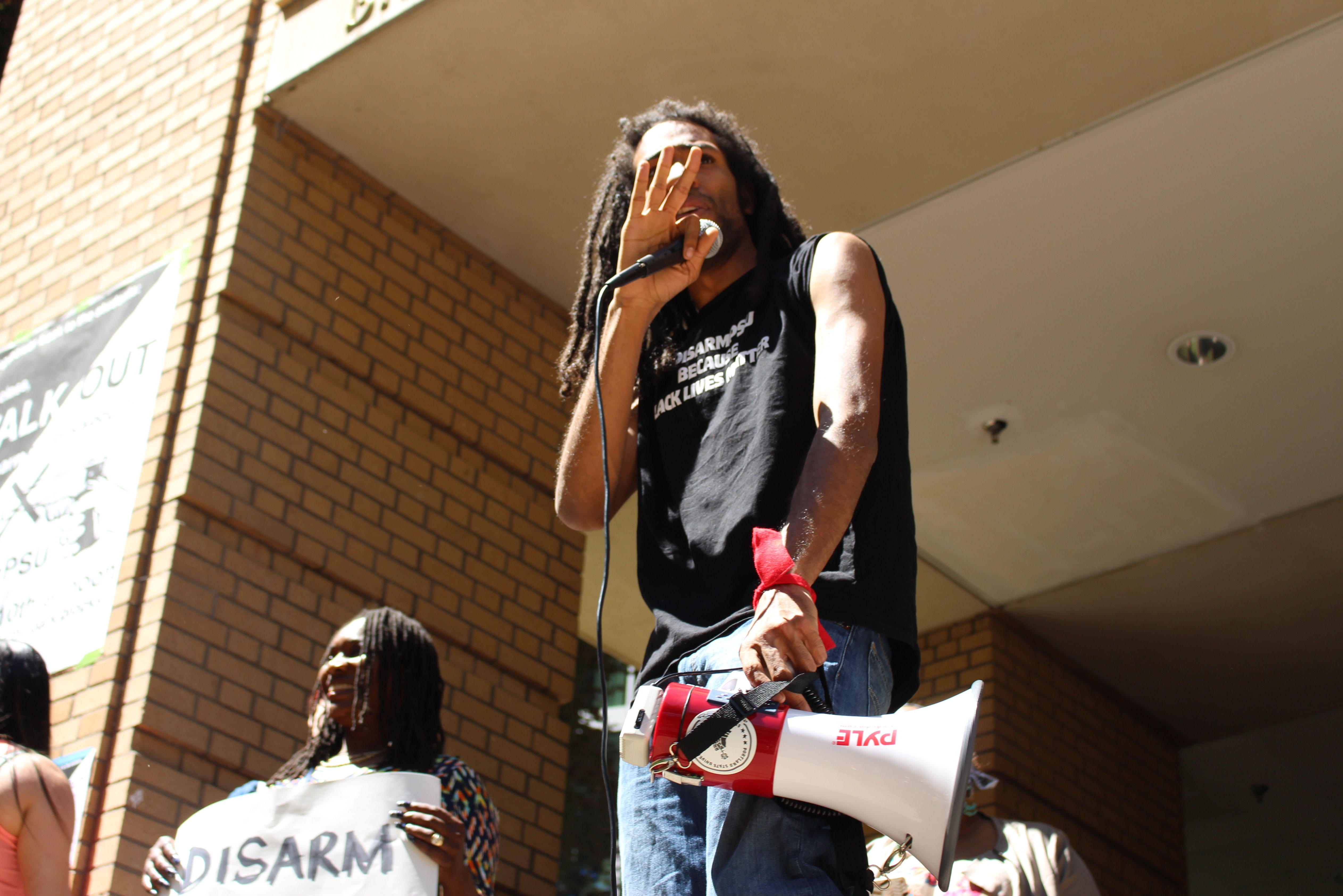