After losing only its second home game this season to Weber State on Thursday, the women’s basketball team bounced back Saturday with a victory over Idaho State.

Weber State, which took home the Big Sky Conference Championship trophy last season, built up a double-digit lead in the first half that the Vikings were never able to overcome.

“The top (Wildcat) players returned this year,” head coach George Wolfe said. “Crystal Howe, Julie Gjertsen. There is one sophomore, and everyone else is a junior or senior, coming back from the championships. This is a good, smart team.”

The Vikings were able to pull down 38 boards, edging out the Wildcats by a total of eight. PSU’s offense struggled from the floor, however, and shot only 27.8 percent from the field, while the Wildcats went 46.9 percent on the night.

Weber State reserve guard Sheila Robertson came off the bench to unexpectedly lead her team with 13 points. Forward Angela Sampson and Crystal Howe had 12 points each. Howe, who leads the BSC in rebounding with an average of 9.8 boards per game, had eight. Standout guard Julie Gjertson was held to 10 points, six rebounds in the game.

The win over the Vikings put the Wildcats at 12-6 overall, 4-1 in Big Sky play. They are currently ranked second in the conference, behind first-place Montana State.

The Vikings have no doubt been affected in recent games by the many injuries that have plagued the team this season. Starting guard Jane Gowans missed Thursday night’s game as a result of a concussion she received last week in a Viking match-up with Eastern Washington. She will be re-evaluated next week and will most likely return to play at some point this season.

Center Carrie Spencer saw some playing time on Thursday, having missed the last four games due to a pelvic injury. Though she was in the game only 10 minutes, Spencer had seven points, three rebounds and two steals. Before her injury, Spencer was leading the team in several categories and should become a major asset as her playing time increases.

Sarah Hedgepeth picked up her fourth double-double of the season with a team high 12 points, 14 rebounds.

Saturday night’s game was a reunion of sorts for coach Wolfe and Bengal head coach Jon Newlee, who took over Wolfe’s position as assistant coach at the University of Hawaii in 1999.

“We both took similar things away from that job in Hawaii, and we’re good friends,” Wolfe explained.

Though Idaho State has been struggling this season, with a record of 5-13, 1-5 in the Big Sky, Wolfe was not counting on an easy victory.

There wasn’t any reason for the Vikings to worry on Saturday night. The only Bengal lead came in the opening minute of the game, when forward Hallie Hickman made a lay-up that put the score at 2-0. The Vikings took control from there, and led the game 38-25 at the half. PSU out-rebounded the Bengals, 45-33, and shot 50 percent from the field, while Idaho State went only 23-of-66 from the floor.

Their loss to Portland State dropped the Bengals to seventh place in the BSC.

Portland State pulled together, with several players successfully covering for injured starters. Hedgepeth once again led the team with 17 points, nine rebounds. Guard Michelle Thueson had a big game with 10 points and eight assists, while Spencer had 13 points, five rebounds and four blocks in 16 minutes of play. Freshman guard Jenny Poe stepped up in her first collegiate start with eight points and three steals. Nikki Petticrew, playing through the pain of plantar fascititis in her heel, had 17 points, 6 rebounds.

The Vikings are currently 8-10 in the season, 3-2 in BSC play. They are tied with Montana for fourth place in the conference.

Next up, they will abandon the familiar confines of the Peter Stott Center for games against Montana and Montana State on Thursday and Saturday. 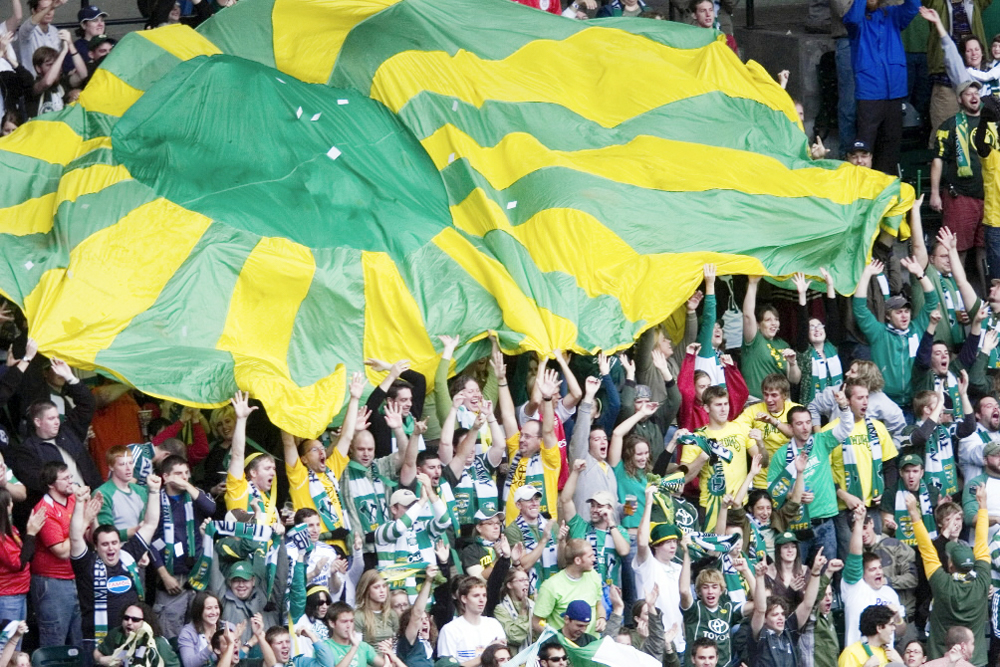