How to show your love on Valentine’s Day

In the post-Christmas and New Year holiday drought, Valentine’s Day can feel like a welcome, albeit comparatively underwhelming, festivity. Often branded as commercialized and thought of as sentimental cheese, Valentine’s Day can be hard to love. But hey, like it or not, it’s an excuse to go out.

How to show your love on Valentine’s Day

In the post-Christmas and New Year holiday drought, Valentine’s Day can feel like a welcome, albeit comparatively underwhelming, festivity. Often branded as commercialized and thought of as sentimental cheese, Valentine’s Day can be hard to love. But hey, like it or not, it’s an excuse to go out.

Portland State students Kris Larson and Zoe Kellett, who have been a couple for three years, discussed their plans and thoughts on Valentine’s Day. Kellett, a public health major said, “It’s nice to have a day already in place as an excuse to go out and be romantic.”

Larson, a history major, added, “When you’re in a relationship for a long time, you don’t always think about it, because you’re constantly involved in everyday things.” Larson pointed out that many don’t look at romantic relationships as a cause for celebration, but holidays like Valentine’s Day give a reason to celebrate.

Like every commercialized holiday, it’s fair to wonder whether the initial impetus for celebration remains intact. Was Saint Valentine even a patron saint of lovers? Does Valentine’s Day have much to do with love anyway?

“I think so, otherwise, what’s the point?” Kellett said. “I don’t think it’s a ‘Hallmark’ holiday. I like cheesy stuff like getting flowers and chocolate, but it doesn’t have to be like that. You can do whatever you want to show love. It can still be individual. We generally do our own thing, but I like the traditional romantic things, too.

Okay, so the sentiment of the experience might persist, a sure sign that heart-shaped boxes of candy and pink teddy bears won’t disappear any time soon. Portland shops and boutiques have prepped for holiday spending. Flower shops are armed with an arsenal of bouquets. Taboo, the sex-themed novelty chain, is promoting lingerie sales. Moonstruck, the Portland-based chocolate company, has launched their annual Valentine’s Day sales and specials. In any case, shopping for the right combination of flowers, sex and chocolate will preoccupy many consumers and purveyors.

Like many couples, Larson and Kellett said they will try to spend the day together and most likely do the typical dinner-and-a-movie thing. One popular option for indulging in this time-honored tradition is heading out to McMenamins’ Bagdad Theater & Pub, which is hosting a special movie night geared toward Portland’s style while maintaining a romance theme. This year’s film, David Lynch’s Wild at Heart, is a romance of the artsy and bizarre.

Underage couples looking for a similar ambience usually find post-dinner havens in open-late dessert houses like Pix Pâtisserie, with locations on Southeast Division Street and North Williams Avenue; the Pied Cow on Southeast Belmont Street; and Rimsky-Korsakoffee on Southeast 11th Avenue. Rimsky’s is the epitome of quirky Portland culture. Homemade desserts are coupled with a laid-back, if somewhat spooky, atmosphere. Overflowing on the weekends but mellow during the week, Rimsky may be a good bet if you want to avoid Tuesday night crowds on Valentine’s Day.

Though Portland takes pride in being alternative and sometimes allergic to the norm, it’s not to say that the old-fashioned Valentine’s Day experience is extinct. The Arlene Schnitzer Concert Hall, Portland’s beacon of arts and music, is hosting Natalie Cole for “A Natalie Cole Valentine.” Cole will be accompanied by the Oregon Symphony—a combination sure to appeal to the most sentimental and traditional romantics.

If the Schnitz is playing to the arts and culture crowd, the opposite could be said of the Doug Fir Lounge. The Feb. 14 headlining spot will be filled by alt-blues artist Gary Clark Jr. Riding the wave of gritty garage-blues made popular by bands like The Black Keys, Clark adds in an R&B/hiphop fusion, which could end up being the soundtrack to Valentine’s Day for bitter singles still looking for a good time. The Doug Fir is dark and subterranean—the perfect backdrop to Clark’s vigorously lonesome sound.

Valentine’s Day is one of the less interpretative holidays, but Portland does its best to show a variety of angles. In any case, the holiday offers a reason to make some free time, whatever that might mean. 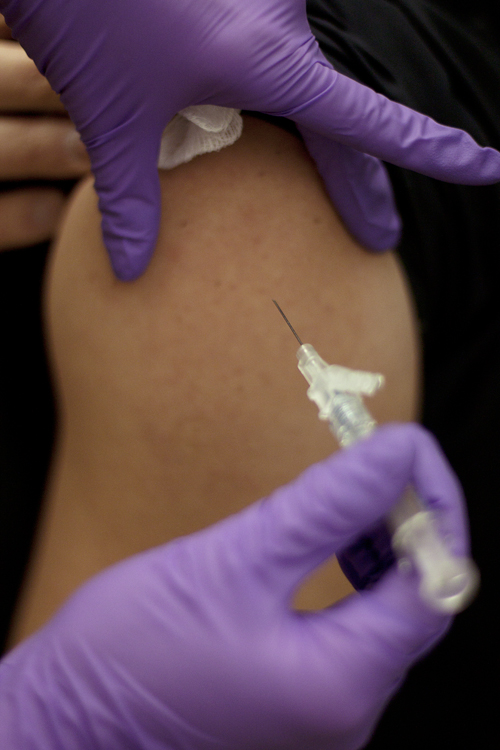 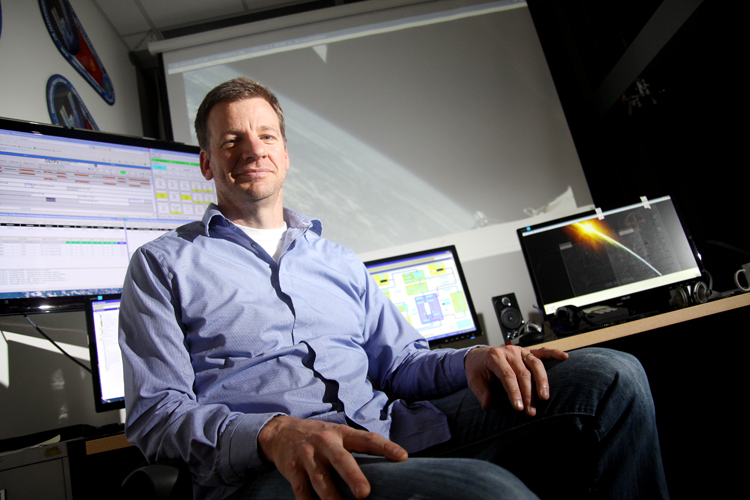 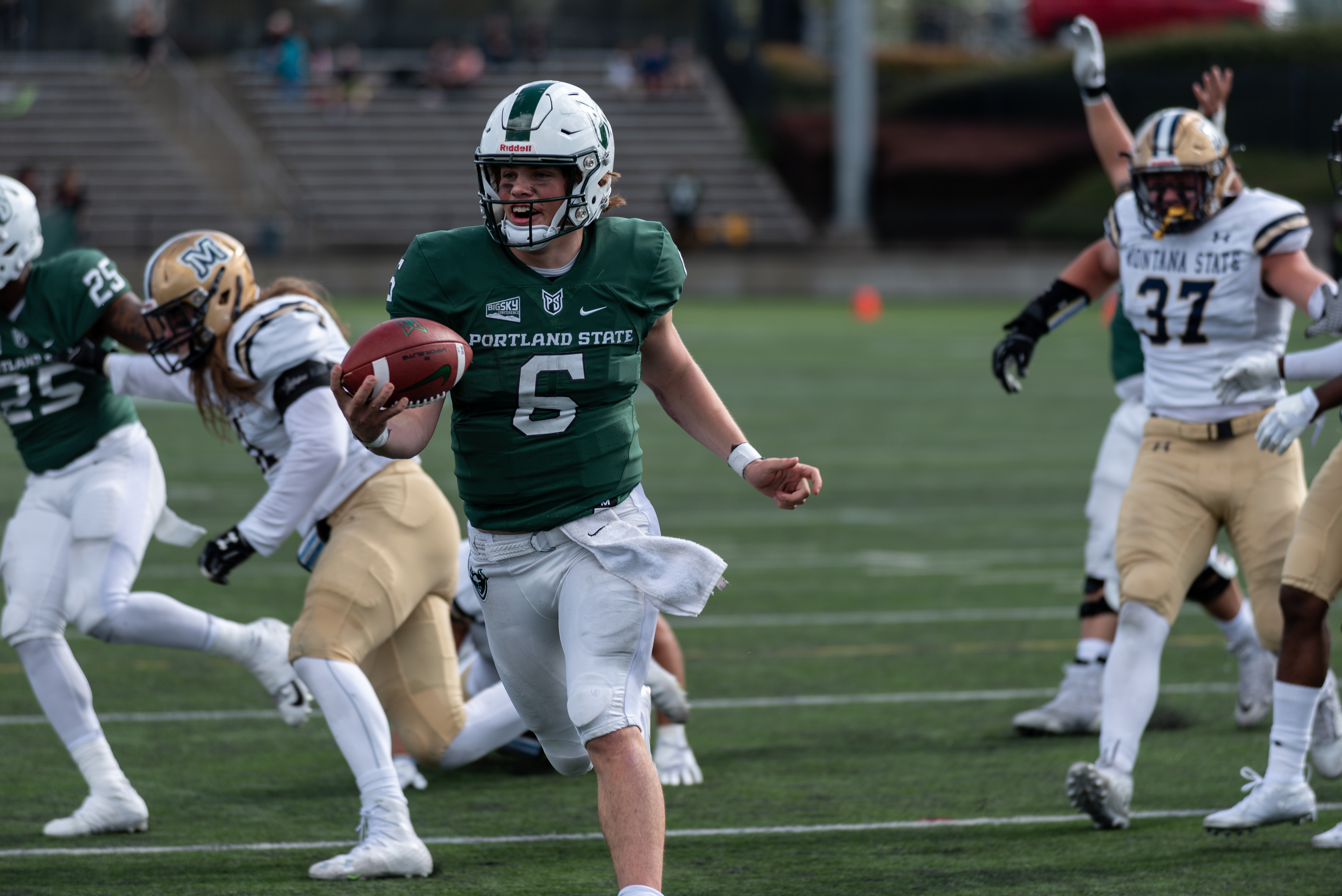