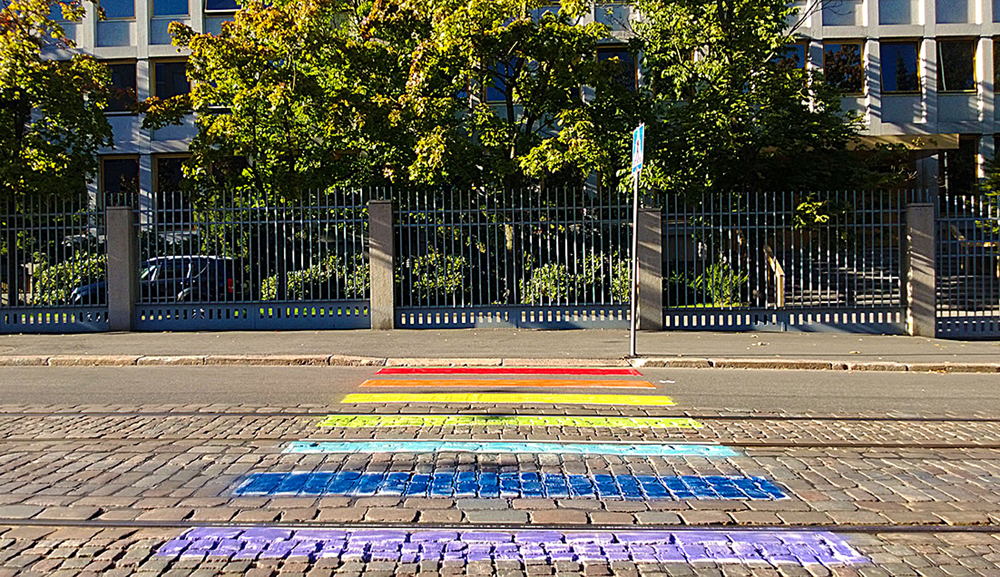 After a slew of anti-gay laws passed in Russia over the past few years, the Sochi Winter Olympics have been targeted globally as a stage to challenge equal rights for gay Russian citizens.

Homosexual activity was decriminalized in 1993, and it took six more years for Russia to declassify homosexuality as a mental illness. However, in 2013 the country took a step backwards for gay rights as President Vladimir Putin helped to pass legislation that bans the distribution of “propaganda of non-traditional sexual relations” to minors, which in turn would make it illegal to suggest that gay relationships are equal to heterosexual relationships, or to distribute any kind of material on gay rights.

Britain’s major broadcasting station, Channel 4, released a 90-second video prior to the opening ceremony that went viral almost instantly. Fittingly titled “Gay Mountain,” the promotion featured a burly, Russian, shirtless male performer wearing a bear tail and surrounded by backup dancers in flaming bodysuits and sunglasses, singing the original song “Gay Mountain.” On its corporate homepage, Channel 4 posted a photograph of the dancer with the caption, “Good luck to those out in Sochi.”

Google has also shown its support by changing its daily “Doodle” to a rainbow flag and silhouettes of different winter sports. Below was a quote from the Olympic charter stating “The practice of sport is a human right. Every individual must have the possibility of practicing sport, without discrimination of any kind and in the Olympic spirit, which requires mutual understanding with a spirit of friendship, solidarity and fair play.”

While Google made no official statement about the logo, they only commented that “they wanted the image to speak for itself.”

The Canadian Institute of Diversity and Inclusion aired a short commercial simply showing the thrusting motion that a pair of bobsled riders must do prior to launching down the track. However, it was done in slow motion with a rather hot and steamy soundtrack, and ended by claiming “The games have always been a little gay. Let’s fight to keep them that way.”

To the utter dismay of President Putin, there was an openly gay competitor who made it to the Olympic Games.

Australian snowboarder Belle Brockhoff said that it would be the perfect time to send a message to both Russia and the world about equal rights.

The Australian Olympic Committee has supported Brokhoff in her trek to the Winter Games, but wanted her safe first and foremost.

“They don’t recommend me waving a [rainbow] flag around, which I won’t do,” she mentioned in a few different interviews prior to the games. However, after she competed, she said that she would like “to rip on [Putin’s] ass. I’m not happy and there’s a bunch of other Olympians who are not happy either.”

The competitors, and spectators for that matter, have to be very careful about what they say or do in regards to pro-gay protests. Although most of the players are not Russian, they still must abide by Russian law—and the law states that pro-gay propaganda of any kind is strictly prohibited. Russia made it clear that they would not hesitate to arrest anyone breaking the law, even if that person was a competitor.

International Olympic Committee President Thomas Bach made it very clear that the games shouldn’t be used as a stage for political demonstrations, no matter how good the cause may be. He did mention though, that “the athletes should enjoy the freedom of speech, so if in a press conference they wanted to make a political statement then they are absolutely free to do so.”

While there have not been any political outbursts in the games themselves, Germany’s outfits during the opening ceremonies caught quite a lot of attention. Proudly displaying vibrant stripes of blue, green, yellow, red and white made the audience immediately think that it was a political stunt.

However, the outfit’s designer Willy Boger explicitly stated that it was only meant to be eye-catching, and nothing else. They were intended to celebrate “the great atmosphere” of the 1972 Summer Games in Munich. If Germany did admit that they were supporting gay rights, then they could have risked their players getting arrested—so it is hard to know whether they intended a protest or not.

Overt or subtle, the world is sending Russia a message: We don’t care who the Olympic athletes are sleeping with. We just want to see them compete. 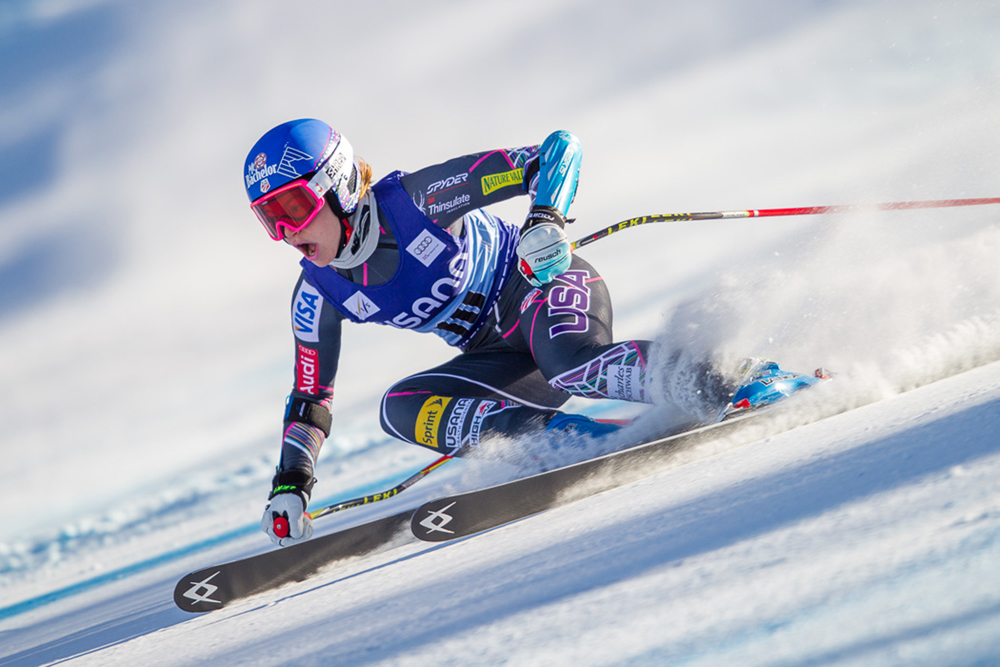 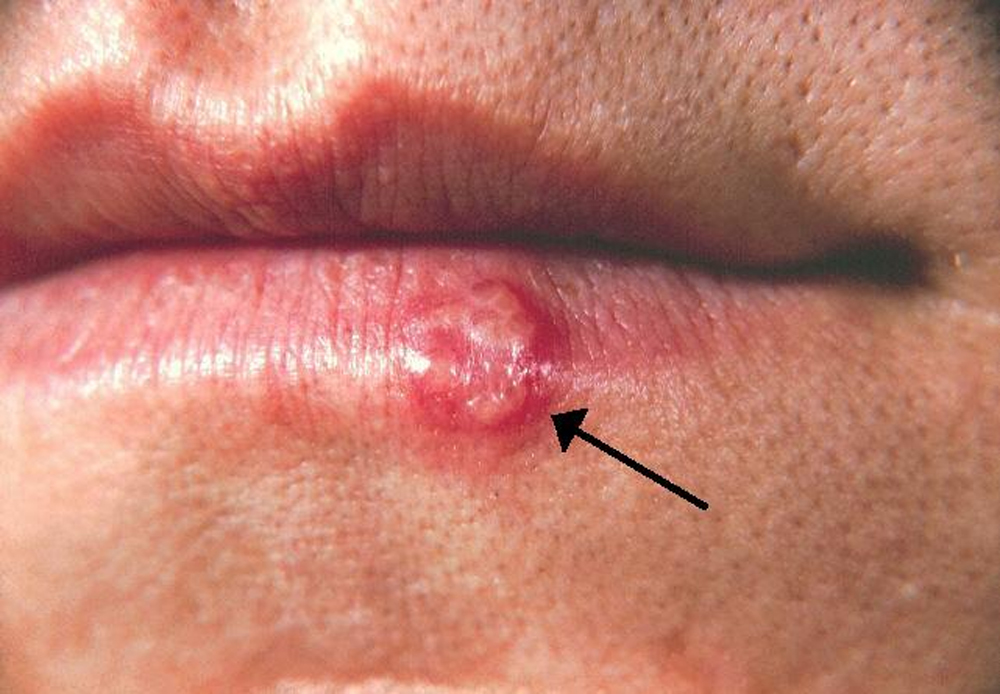 Awash in the synergy of ironies