The only thing that outshines the exquisite diamond on Sheryl Swoopes’ left ring finger is the glow on her face as she discusses the love of her life.

It’s a love that the WNBA superstar has kept hidden for more than seven years. On Wednesday she "quit pretending," disclosing that she is gay and in a committed relationship.

"I feel like I’ve been living a lie," the Houston Comets’ star said in an interview with The Associated Press. "I’m at a place in my life right now where I’m very happy, very content. I’m finally OK with the idea of who I love, who I want to be with."

The story was first reported in ESPN the Magazine, which hit newsstands Wednesday. She also announced an endorsement deal with Olivia, a lesbian cruise line.

Swoopes, the only WNBA player to win three MVP trophies, said she never had feelings for a woman before Scott and didn’t understand them when they began. But in the seven years since, she said she’s been "hurting" while hiding her relationship.

Swoopes is a five-time All-Star, three-time Olympic gold medalist and WNBA champion as a member of the Comets, whose run of four straight titles began when she was a rookie in 1997.

While piling up accolades and accomplishments, the 34-year-old Swoopes said she dreamed about the day when she could attend an awards banquet with Scott on her arm.

"We have had to celebrate behind closed doors," she said. "I don’t want to have to hide from the world anymore."

But that’s not to say that she isn’t concerned about repercussions from her admission.

She is nervous about the response from her hometown of Brownfield, Texas, about 600 miles northwest of Houston, where cotton is king and Swoopes reigns as queen.

Not to mention what people will think right down the road in Lubbock, where she brought Texas Tech it’s only national championship in basketball by scoring 47 points in the final game in 1993.

"I worry about the reaction throughout the country, but I really worry about Brownfield and Lubbock," she said. "Because they’re both small towns and Sheryl Swoopes is a local hero. Now what? I hope it doesn’t change. It’s important to me."

Swoopes is perhaps the highest profile team-sport athlete to come out and follows two other WNBA players. Shortly before she retired in 2002, New York Liberty player Sue Wicks became the first active WNBA player to open up about her sexuality.

Former Minnesota Lynx player Michele Van Gorp, who no longer plays in the WNBA, also came out while an active player in July 2004.

No man has ever come out while still active in the major leagues of football, baseball, basketball or hockey. If an NBA ever player did, commissioner David Stern said, there’d only be one question:

"How many points? How many rebounds? I think that it’s a non-issue."

Swoopes said her news had been well received so far. She has long reveled in her position as a role model and hopes that parents won’t discourage their children from looking up to her because she is gay. Her wish is that her coming out could help someone dealing with the same issue.

"If a kid out there who is struggling with their identity can read this article and say, ‘If she did it I can deal with this,’ then this is worth it," she said.

Swoopes said her decision had nothing to do with the proposed Texas constitutional amendment to ban gay marriage, which is already illegal in Texas. In fact, she didn’t know about it until Wednesday morning.

But she said would like to one day marry Scott.

"At some point I would love for that to happen," she said. "Right now I think we’re very happy with the relationship we have. This is the person I plan on being with for the rest of my life."

Swoopes was married to high school sweetheart Eric Jackson and the two have an 8-year-old son, Jordan. Their divorce in 1999 had nothing to do with her being gay, Swoopes said.

Is Portland prepared for peak oil? 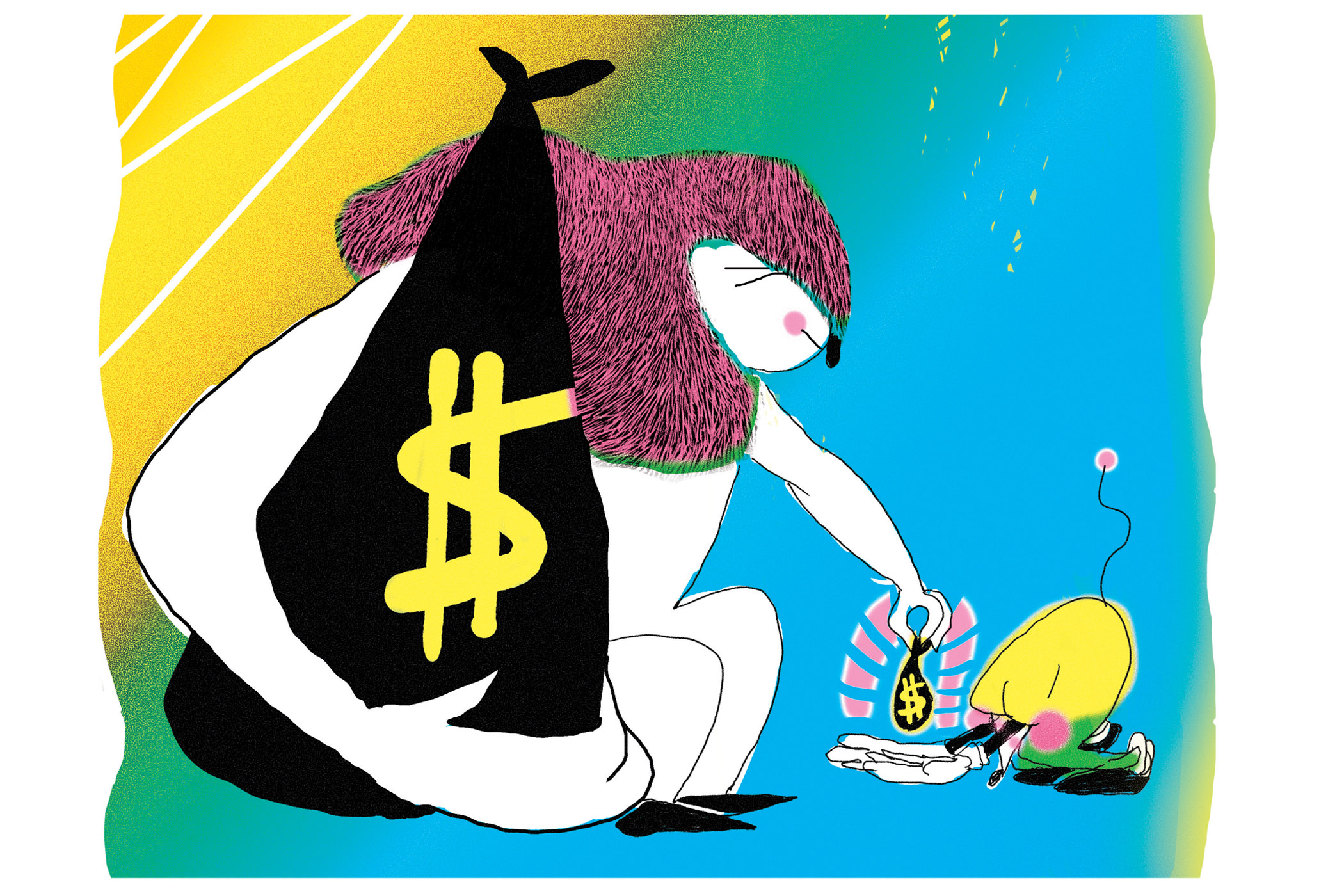