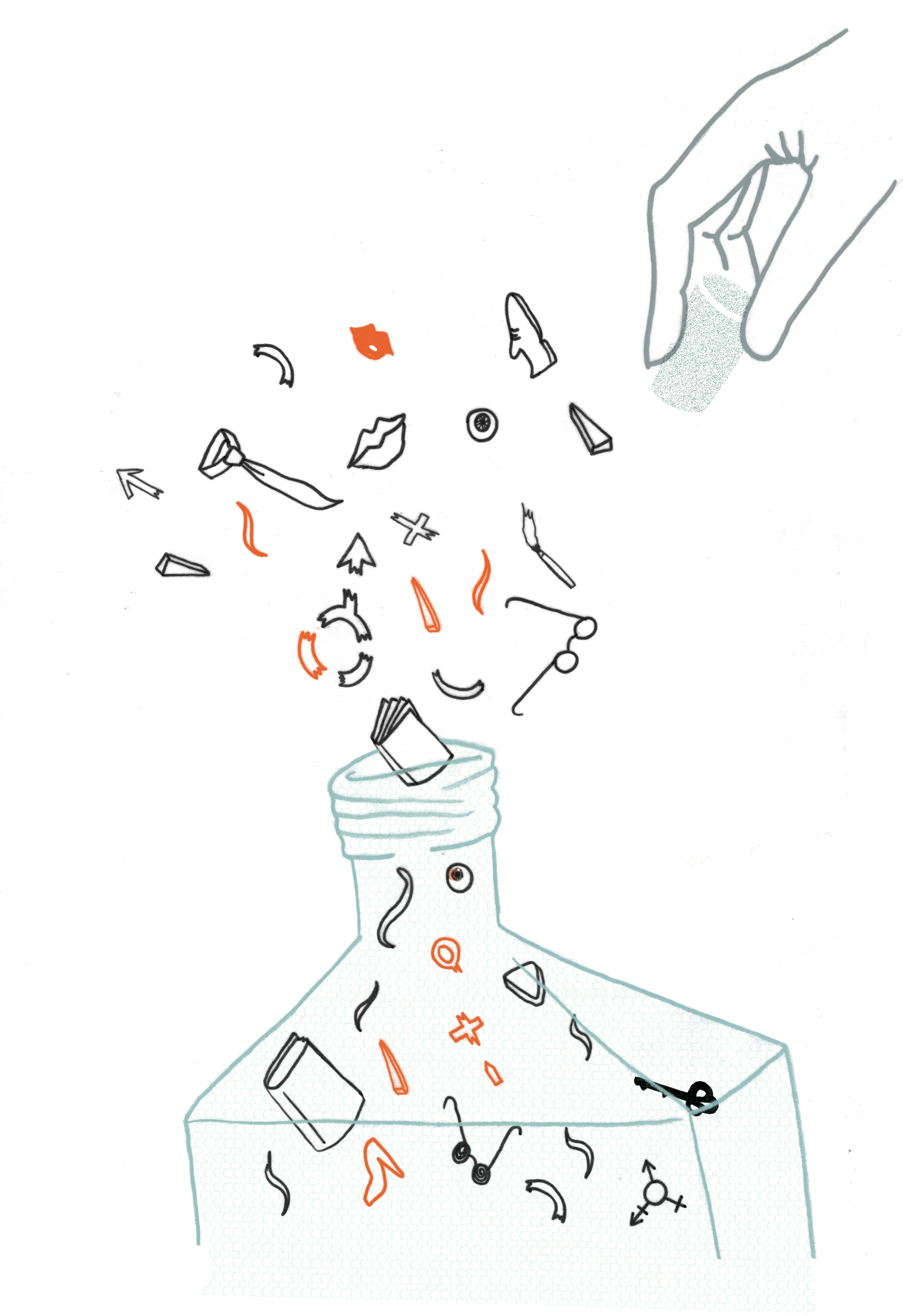 Portland State’s Women, Gender, and Sexuality Studies department just launched a new sexuality, gender, and queer studies major. SGQS was initially only available as a minor. The minor’s immense and immediate popularity warranted the addition of a standalone degree in the same discipline.

Through a combination of women’s studies, sociology, biology, psychology, literature and cultural studies, students will learn about sexual and gender identities in relation to modern and historical social issues, as well as queer and transgender communities of color theories, as outlined in the PSU Catalog degree description.

“There are very few majors like this in the country,” said WGSS Assistant Professor Dr. Miriam Abelson. What makes the program unique, she added, are the perspectives and theoretical approaches included. Rather than focusing solely on feminist theory like the women’s studies major, the SGQS major will draw on queer methodologies and examine the world through the queer lens.

The major will also analyze cisgender and heterosexual identities and their construction. SGQS Department Chair Dr. Sally McWilliams explained the program will discuss power structures involved in the framework of heteronormativity. “[We will give] attention to the ways these other structures that are in play around sexuality have come to be dominant or masquerade as the [only] way to think about sexuality,” McWilliams said.

Within three years, the number of students minoring in SGQS tripled. “We knew that there was this excitement,” Abelson said, “so we started reaching out and students said they really wanted a major in this,” she added. “So we gathered a group of faculty and staff together from across the university to put together a proposal.”

Participating department faculty utilized surveys and focus groups to gauge student interest, determine what students would want from the program and what they viewed as necessary topics. The goal, McWilliams said, was to design a curriculum students cared about and felt represented in. The finalized degree proposal was approved January 2018.

“I hope [this major] brings a couple of things,” Abelson said. “A new sort of critical lens, and also a place that draws our current students in. [Something] where students really see themselves in the institution and see the issues they care about in the curriculum. I really hope that’s something that attracts students to PSU and keeps students here.” 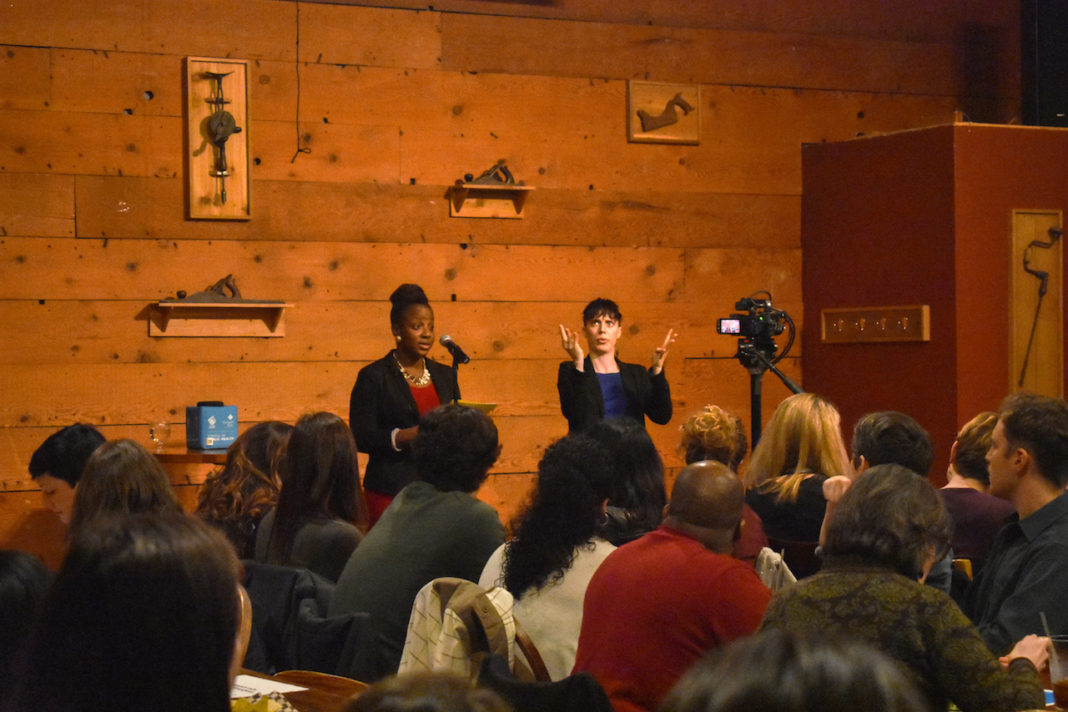