The Portland State women’s basketball team started out the weekend in prime fashion as it faced a hardened Idaho State team. Despite losing four straight games on the road, plus one at home, the Vikings put on a clinic for the Bengals, beating them by a decisive score of 82-69.

The game was close throughout the first half, with each team scoring in turn, but the Vikings were able to take a 31-29 lead into halftime, thanks in part to two three pointers from Staci Kleier.

The second half was all Portland State. Once the Vikings got rolling, Idaho State simply could not keep up as PSU improved its field goal percentage by 10 percent from the first half. In fact, the Vikings were so hot that the closest the Bengals got was within six points.

Nikki Petticrew led the Vikings with 17 points followed by Krishelle Jessee and Kleier with 14 and 12 respectively. Heidi Stuart stepped up in place of injured Jane Gowans and had a career high with 11 points and four assists to help Portland State pull out the win.

Sarah Hedgepeth had nine boards, but was unable to finish the game as she suffered a minor ankle sprain. Right behind her was Jill Feller with eight rebounds.

Ashley Toner had 23 points and seven boards for the Bengals. Idaho State’s other center, Mandi Carver, also had a big game for the Bengals as she knocked down 18 points and eight blocked shots, but it wasn’t enough to beat the Vikings.

Saturday night, the Vikings hosted another match-up in the Stott Center, this time against the top ranked Weber State Wildcats in what would prove to be a closer game than the night before.

Throughout the entire first half, the teams stayed close. However, the Vikings did outshoot the Wildcats with a field goal percentage of 47.6 to just 31 percent from Weber State. The Wildcats took a two-point lead into the half, nonetheless.

The second half was all Vikings as they watched their lead increase, shots continue to fall and field goal percentage only improve as they shot a season-high 48.3 percent. Weber State kept the game close, but Portland State pulled away in the waning minutes of the game to win it 68-65, thanks in part to some free throws by Michelle Theuson, who saw substantial playing time off the bench.

Theuson had a career-high eight points and four rebounds in just 19 minutes of play. Hedgepeth came up big to help lead the Vikings with a double-double of 19 points and 10 boards and Petticrew was right behind her with 16 points.

Portland State had an all-around effort from the whole team under the basket as they were able to outrebound the Wildcats by a 40-29 margin. This, along with their season-high shooting percentage, helped secure them the win over Weber State who came into the game 14-7 and 6-2 in the Big Sky Conference.

Beating a hardened and high-ranked team like Weber State should give the Vikings some more confidence as they look to hit the road once more. This upcoming weekend when they will take on Sacramento State and Northern Arizona. 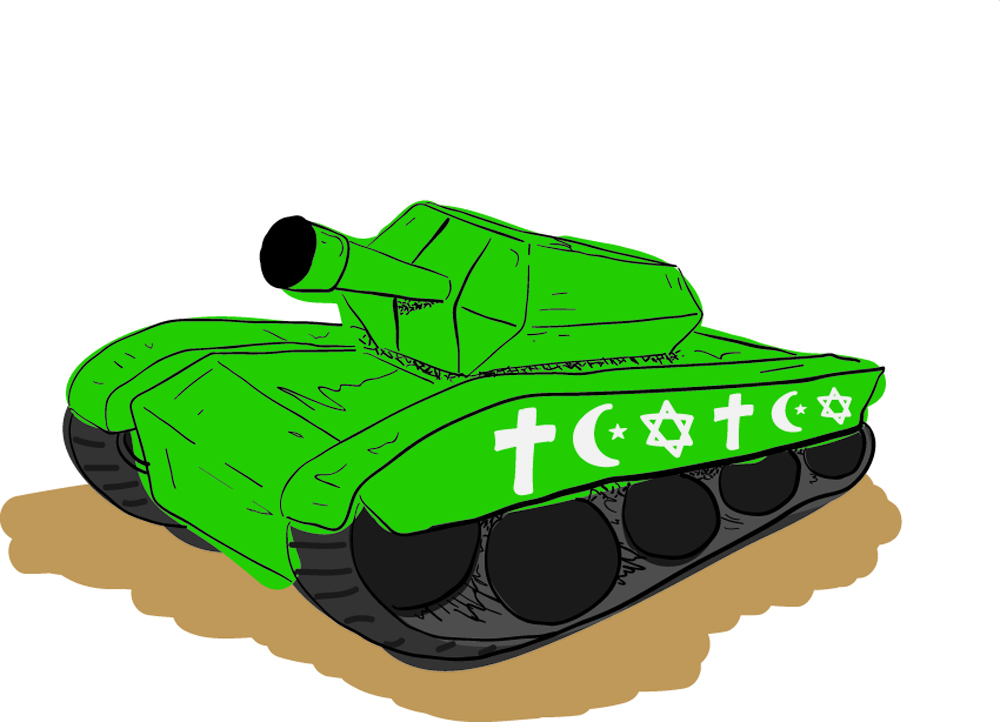 A memorial for all time