On Sunday, Jan. 21, despite the dark clouds and rain, approximately 100,000 people filled downtown Portland to chant and march at the Women’s March. Portland Police called this one of the largest organized protests in Portland history. Among the protesters were families, children, women, men and students from schools across the state. Many students from Portland State were among the crowd of activists as they moved forward.

“Women’s rights are human rights!” was heard along with “Not my president!” By the end of the day, the Women’s March consisted of about 3 million Americans throughout the U.S. alone. Portland news network KOIN estimated approximately 100,000 local protesters participated in the event.

The march was planned in part by various parties, all of whom share one goal:
“We stand together in solidarity with our partners and children for the protection of our rights, our safety, our health, and our families—recognizing that our vibrant and diverse communities are the strength of our country.”

PSU student Tatiana Nguyen took part in the Women’s March. Though it was raining, she walked from campus to join the marchers at Tom McCall Waterfront Park.

“The wide age-range of people who came in, from kids to older generations, really impressed me,” Nguyen said. “It was awesome to see everyone coming together to protest fascism. It’s also such a great feeling to see how we’ve all come together in solidarity for the common good because so many people don’t feel safe as a result of Trump’s presidency.”

“I’m almost still in denial with what’s going on politically and socially in our country right now,” said PSU student Siiri Visto, who is part of the Wellness and Health Action Team on campus. “Since November, I have never felt such a strong sense of unity and community in joining this march. I strive to take care of myself and others in my life, and that’s why I took part in the Women’s March. I feel that the best way to get through the next four years is unified as a society.”

One issue brought up at the protest was the future of the Affordable Care Act and the potential defunding of Planned Parenthood.

On Jan. 13, the U.S. House of Representatives began taking steps to disassemble the ACA, popularly known as “Obamacare.” In a vote numbering 227–198, the House voted to begin the process of repealing the controversial health care law.

As the ACA’s repeal looms, an influx of people have visited Planned Parenthood for their birth control and health services. PP’s defunding is part of the ACA repeal.

Although PP is not a direct beneficiary of government funding, Speaker Paul Ryan has made statements promising to defund the health care organization on the basis that “Planned Parenthood is the largest abortion provider.” Various Republican politicians have also made promises to block any government funding toward healthcare providers like PP.

PP serves approximately five million people across the United States, and approximately one in five women in the country have receive care from PP. As a result, many PSU students have spoken out against this.

“This is absolutely going to make it harder for me in the long run, which is why when Trump first won, I got birth control at [PP],” Chalise Fisher said. “They were able to make it affordable for me based on their sliding scale. Honestly, it’s not like it’s really harming anyone. If anything, it’s been extremely helpful for people like me.”

As a pro-choice student, Skye Yerkes thinks that it’s almost as if those behind the defunding are willfully ignorant of just how harmful their anti-PP and anti-ACA agenda is.

“I’m pretty disgusted. The fight to defund [PP] and their move to nullify the ACA just because it was a Democrat’s law is ridiculous,” Yerkes said. “The GOP is out of touch with real women and men who have benefitted from the services of [PP] and the ACA.”

Pro-life movements, however, now have more of a voice with a Republican-dominated Congress and presidency.

The passionate voices of the many marching through Portland’s streets on Saturday reflect much of the sentiment various students feel about the current political climate. As the days continue to pass, many students at PSU have become activists, working with communities and groups to protect their rights and those of others. 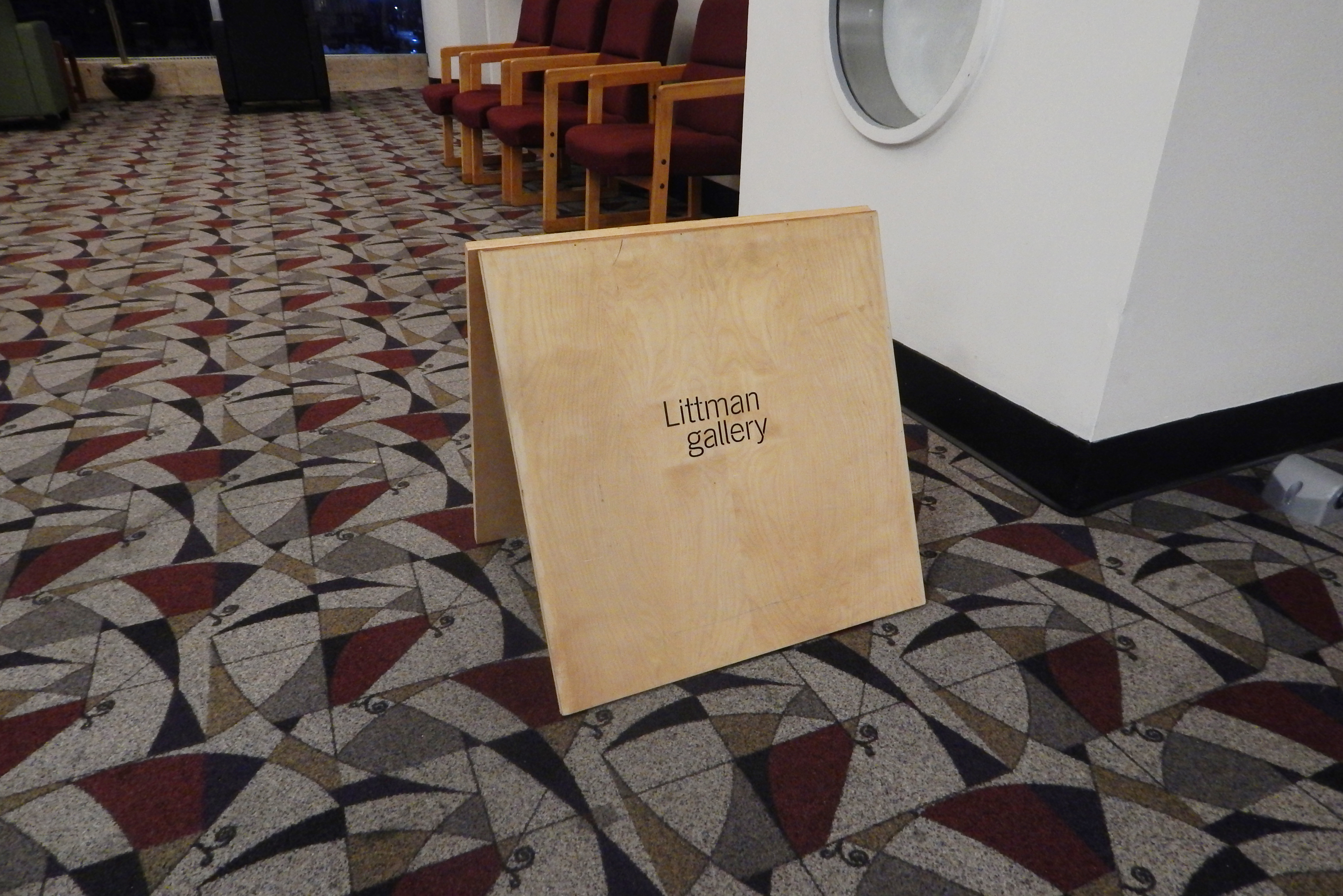 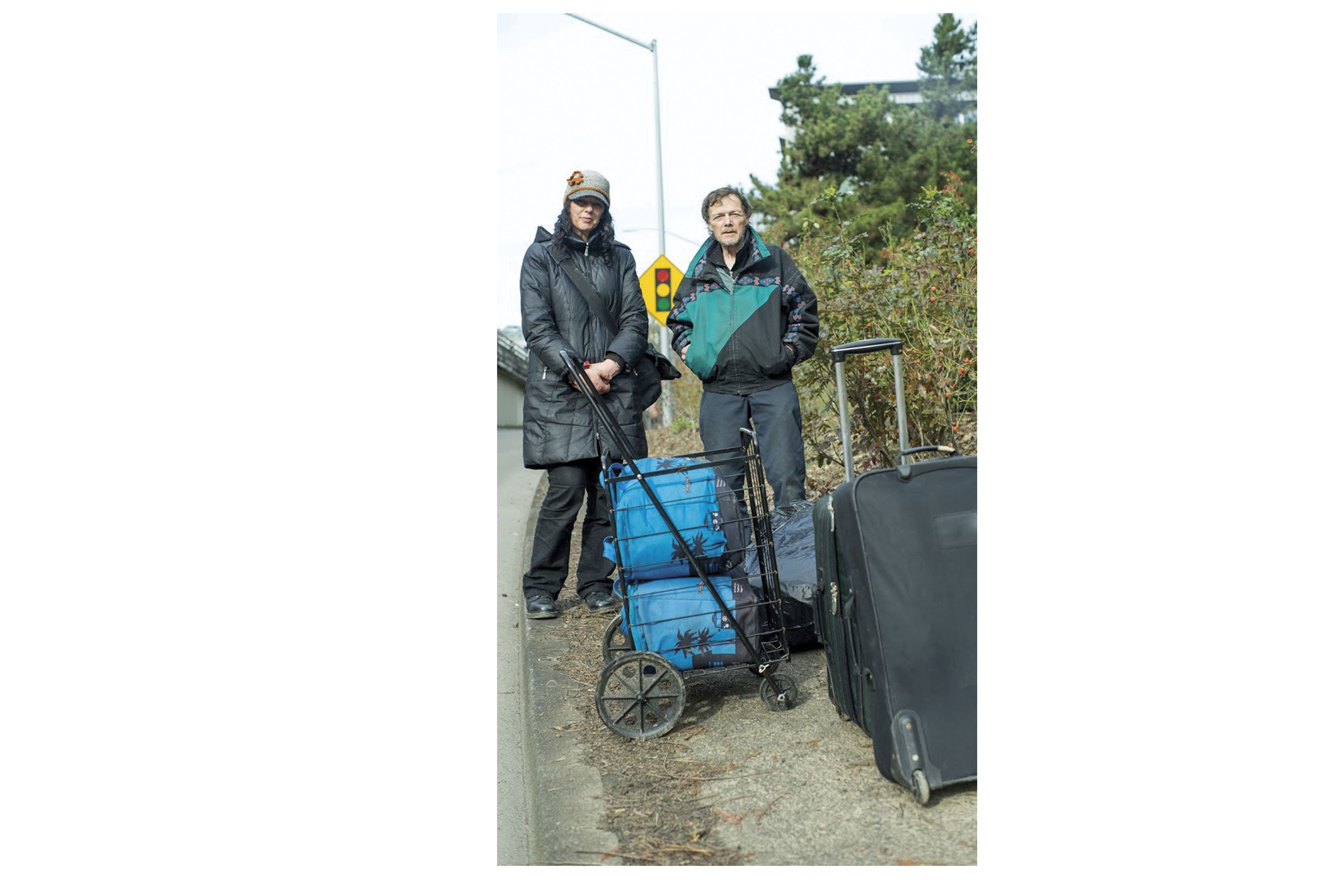