It’s the time of year when Portland State students and faculty put away books, wrap up classes and look toward summer, planning getaways to favorite, beautiful places and imagining long, unscheduled afternoons.

This year, Scott Burns has beaten everyone to it.

Burns, a professor in the Department of Geology at Portland State, is currently on sabbatical in Leysin, Switzerland, where he’s finishing a book on the Swiss Alps.

“The book has been my dream for 33 years,” Burns said, speaking via long-distance from his Swiss chalet. “Now it’s finally becoming a reality.”

Burns has a long relationship with Switzerland. “My first teaching job was here, from 1970 to 1975,” he said. “I taught at the American College of Switzerland, this little English-speaking liberal arts college. It’s still here, in this same village.”

Burns’s first degree was in chemistry, and when he arrived in Switzerland he taught not only chemistry but also biology, geology and physical science.

“The second year I was here, the college asked me to teach alpine ecology – the natural history of the Swiss Alps. My love of the Alps started then,” he said.

“I first thought about doing this book in 1972, and I’ve been gathering information for it ever since. I started working on it in earnest five or six years ago. Now I’m realizing the dream, and seeing it finished.”

Burns and his wife are staying in Leysin, an alpine village of about 2,500 people located at an elevation of 4,500 feet.

“It’s gorgeous here,” he said. “Every time I open up the windows in the morning and look out, the mountains just come alive.

“People don’t come to the Alps to see museums or go to shopping malls,” Burns said. “They come to see the natural beauty.”

Burns teaches in Switzerland every summer, running a two-week short course on alpine geology and natural history for Stanford University. “All we do is hike,” he said happily. “Lots of our hikes go up 8,000 to 10,000 feet. When we hike up to Zermatt, that’s 11,000 feet.”

“Mother Nature shouts out to us from all corners,” Burns said. “I’m trying to help the common person understand her language. What are the plants, the animals, the rocks, the mountains and the landforms telling us? They all have a story to tell. I want to tell that story.”

Burns described some of the most famous mountains: the Matterhorn, the Jungfrau, the Eiger and the Monch.

“They stand in a line,” he said. “The Jungfrau is the young maiden, the Monch is the monk and the Eiger is the ogre. The legend says that the monk keeps the ogre away from the young woman.”

He mentions a well-known Clint Eastwood film, “The Eiger Sanction.” “All of the climber extras in the movie came from this village. It’s fun to watch the movie now and see all of them. They’re our friends. We get together whenever we return here.”

The new book’s co-author is Roland Baumgartner, a Swiss geologist who works for the Swiss National Tourist Office.

“We got our PhDs together at the University of Colorado,” Burns said. “We go way back.”

The book is written in English and will be about 125 pages long, published in a softcover volume the size of a field book.

“We want people to be able to tuck the book into their packs and take it with them when they go hiking,” Burns explained.

The work will be richly illustrated with Burns’ own photographs and will feature a variety of topics.

“It’s aimed at the layperson,” he said. “When people come to the Alps, the first thing they see is the mountains, and they want to know where the mountains came from. So we’ve got a chapter on basic geology.”

According to Burns, the Alps are all ancient, uplifted seafloor. “There aren’t any volcanoes here – just lots of uplifted limestone, and lots of caves,” he said.

The jagged Alps were carved and shaped by the action of glaciers. “The relief is incredible,” Burns said. “It’s a kilometer straight down from the deck of my chalet!”

The new book also spends a lot of time on the local plants and animals.

“There’s a wealth of stories there,” Burns said. “The Edelweiss – which is a very famous plant in these parts – actually came in on the glaciers from Siberia. And there’s one goat – the ibex – that was almost extinct, but was brought back from the edge by just two surviving animals. Now it’s thriving.”

Burns waxed on about the alpenrose, the gentian, chamois goats, and tiny mountain deer the size of dogs. He mentioned a bird called the chough (pronounced “chuff”), a cousin of the raven. “This bird soars over the mountaintops,” he said. “It’s the Jonathan Livingston Seagull of the Alps.”

“Swiss Alps Alive” will take a modern turn in discussing environmentalism, global warming and the region’s shrinking glaciers in terms of the increasing environmental awareness of the Swiss people.

The book will be released in about a year.

“It’s still in the writing stages,” Burns explained. “We’re gathering missing bits of information and taking more photos to fill in the gaps. We’re also looking for a publisher. It might be published by the Swiss National Tourist Office, which would be excellent.”

What does Burns do when he’s not hiking?

“My wife and I have lots of friends here,” he said. “Life is very slow here, very quiet. You walk everywhere. The air is great – we didn’t get a car on purpose just so we’d walk a lot.”

“And croute au fromage,” he said excitedly, “cheese toast. You’ve got to try this!”

He described how to make the delicacy: “You take a big, thick piece of French bread. Soak in white wine, and put it in a baking dish. Grate a large amount of good Swiss cheese over it, then put it in the oven and bake it until it melts. The cheese oozes into the bread, and it’s incredible. You can top it with fried egg and a thick slice of tomato if you want. Swiss home cooking at its finest.”

“There are a lot of Italian restaurants here,” he continued. “I’ve been all over the world, and today you can find pizzerias almost anywhere. I even found one in a tiny little town in Peru.”

Burns will be back at Portland State in the fall, teaching a new group of future geologists. His classes are known for their academic rigor, but they’re also known for being fun.

Not only do Burns’ vacation slides find their way into the daily geology lessons, but he’s big on using music in his classes and owns an entire library of “geology music.”

Students in one of Burns’ classes might arrive for a lecture on earthquakes, only to be greeted by a CD playing Carole King’s “I Feel the Earth Move.” A class on volcanoes might open to the sounds of Johnny Cash belting out “Ring of Fire.”

What music will fall term students have to look forward to? 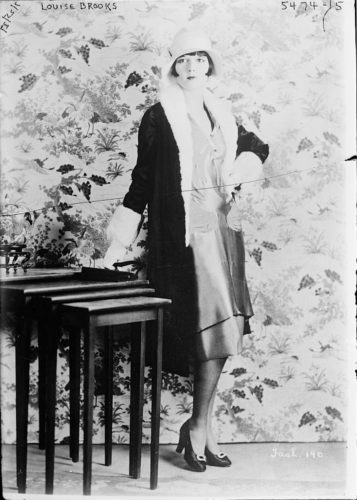 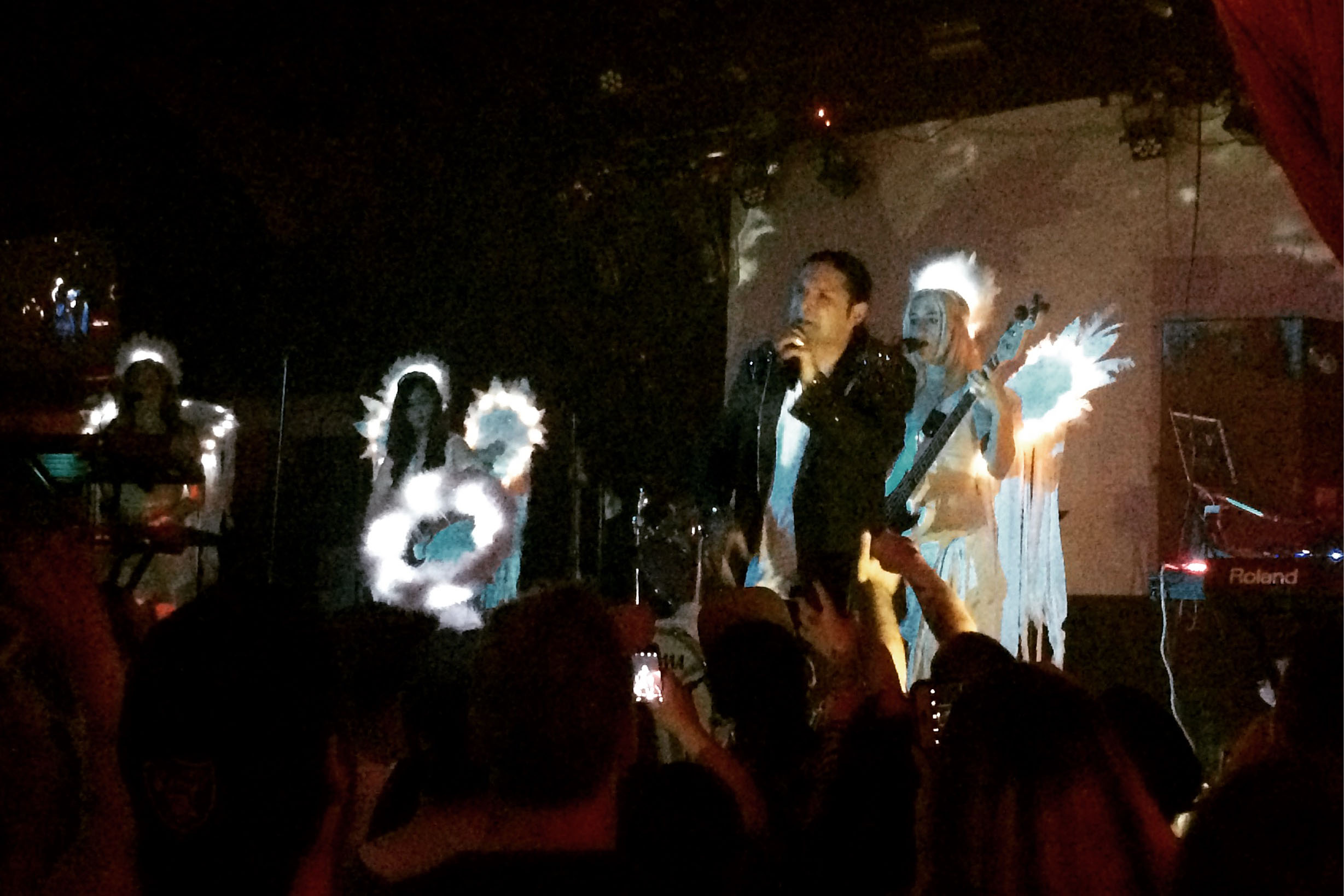 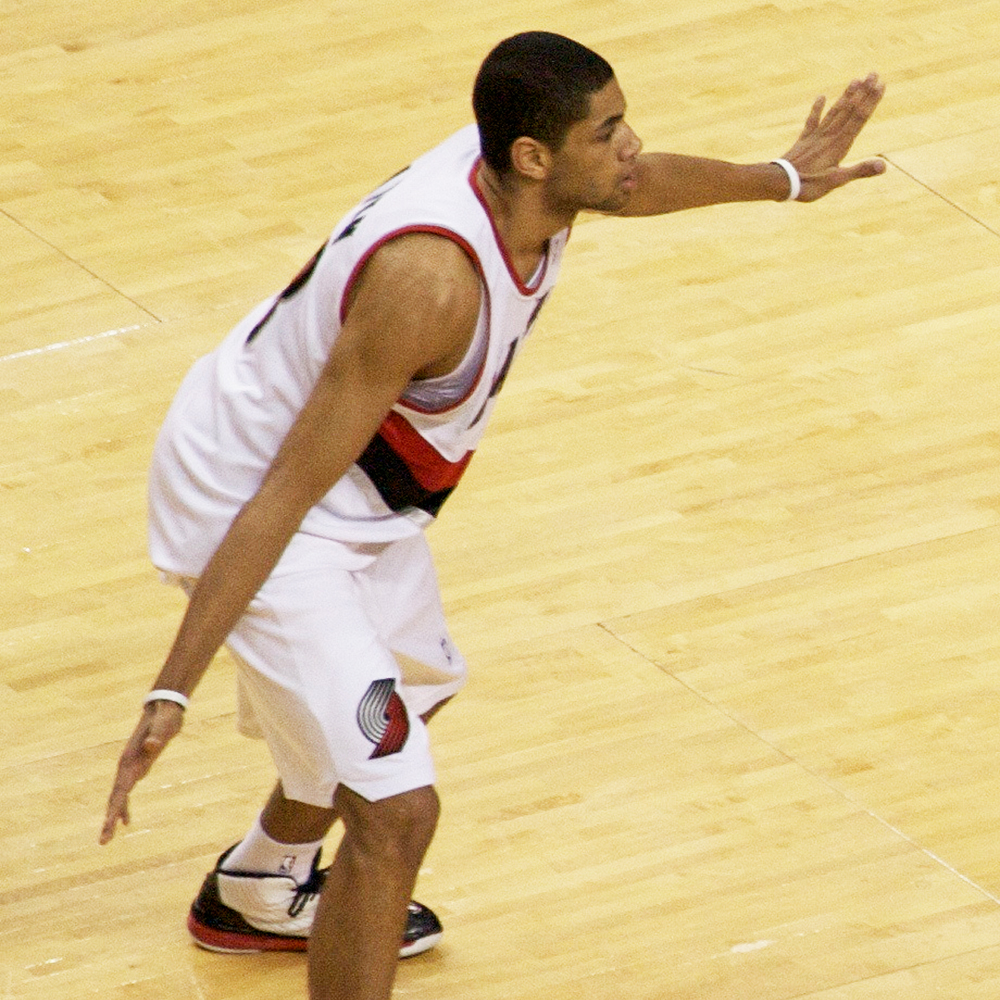 Blazers set to take on Rockets