Sen. Ron Wyden (D-Ore.) introduced a nationwide bill in April that will allow employers to reimburse bicycle-commuting employees up to $105 per month tax-free, similar to legislation previously enacted by Congress that gives vanpoolers and mass-transit users comparable incentives.

The Bicycle Commuters Benefits Act of 2006 is the Senate version of HR 807, legislation that also revised bicycle commuter benefits and was introduced by Congressman Earl Blumenauer (D-Ore.) in February 2005. Like HR 807, Wyden’s bill broadens the reach of the “transportation fringe benefit” of the Transportation Equity Act for the 21st Century of 1986, which permits employers to reimburse employees for the cost of commuting by mass transit or vanpooling. The benefit is untaxed for employees, and their employers can deduct the total benefit payments from their taxable income.

“This incentive is great for mass transit commuters but it discourages people from riding their bikes to and from their jobs,” Wyden said when he introduced the bill. “The Bicycle Commuters Benefits Act of 2006 will eliminate this discrimination against bicycle commuters.”

The benefit (or “allowance,” as in Blumenauer’s bill) is meant to cover the costs of commuting by bicycle, and to provide an incentive for employees to choose cycling over less energy-efficient modes of transportation. Employers determine the amount of the benefit, up to $105 per month, adjusted for inflation.

“The bill also provides employers the flexibility to set their own level of benefit payment up to a specified cap amount,” Wyden said in his introduction. “That way, employers and their employees can decide how much of an incentive they need to stop driving and start riding their bikes.”

Blumenauer emphasized the timeliness of the House and Senate bills in a written statement. “With record high gas prices, this is a modest common-sense step the federal government can take that provides an incentive for a healthy, non-polluting commute. If we want to reduce our dependence on foreign oil, we should at least encourage bicycle commuting when we’re already allowing tax breaks for parking.”

According to the most recent U.S. Census data, more than 500,000 Americans regularly commute to work by bicycle. “They are freeing themselves from sitting in traffic,” Wyden said. “They are saving energy and overcoming their dependence on oil and gas. They are getting exercise, avoiding obesity and helping us keep our air clean and safe to breathe.”

Evan Manvel, executive director of Portland’s Bicycle Transportation Alliance (BTA), estimates that between 1 and 5 percent of Portlanders commute by bike.

“If we were assuming that most employers were participating,” Manvel said, “the Bicycle Commuter Benefits Act might affect as many as 10,000 people in Portland.”

One senator from Washington, two from Maine and one from New Jersey co-sponsored Wyden’s bill. The BTA and other Oregon activist groups have been lobbying Sen. Gordon Smith (R-Ore.) to sign on to the bill as well.

“Sen. Smith’s office has expressed some interest in the bill, but they are concerned about the fiscal impact,” Manvel said. “The BTA has been going back and forth with them about how much this would actually cost. Congress just passed $70 billion in tax breaks. This would cost maybe $1 million over 10 years.”

According to Manvel, Smith’s office is considering adding the Bicycle Commuter Benefits Act to a comprehensive energy bill currently being drafted, rather than sponsoring it as a separate bill.

“We think Sen. Wyden is taking great leadership,” Manvel said. “And Congressman Blumenauer has been working on this year after year. We hope Sen. Smith comes around.”

In his introduction to the bill, Wyden pointed to bicycle commuter benefits as a way to capitalize on investments that communities like Portland have already made in their bike infrastructures.

“When you think about it and you look around our cities, the taxpayers have paid for millions of dollars of bike trails in all of America’s urban areas and major job markets,” he said. “Now, bicycle commuters will have an extra incentive to use them to commute to and from their jobs.” 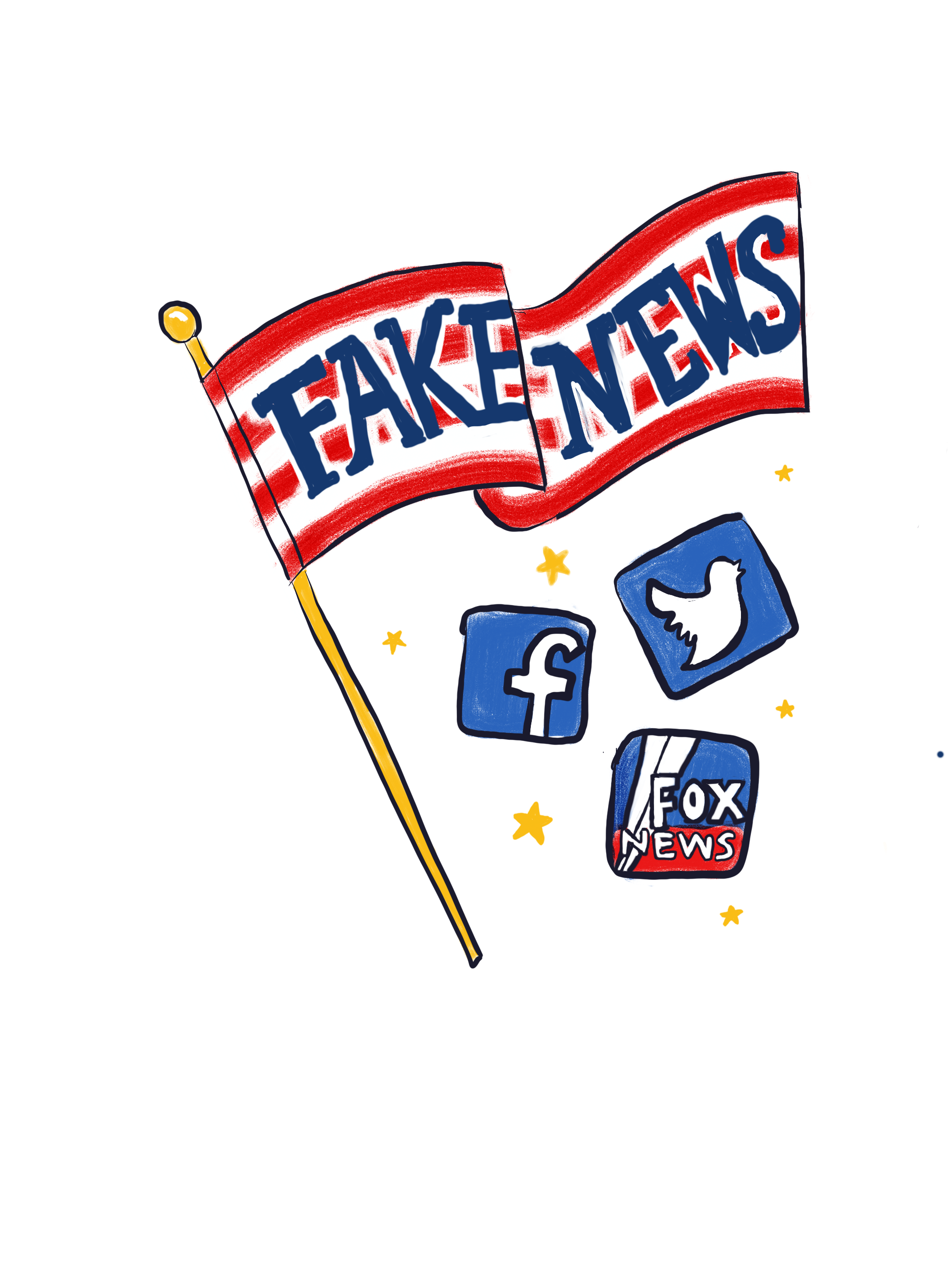 The Age of Information

Rose Richard:Indicting the war on drugs