Vampires, witches, mummies and Frankenstein
I suppose you shopped for your costume at your area Marshall’s.What, were you going trick-or-treating? We’re gonna need to seesome more originality and creativity. Even if you’re a sexy witchwith one green titty hanging out you still need to try a tadharder. If you lug around an iron cauldron and a leather satchel ofsevered puppy dog tails then we might let it slide.

George W. Bush
Saw a lot of these this year. It’s fucking Halloween, leave yourpolitics out of something for once.

Dead this or dead that
What are you? “I’m a dead Boston Red Sox player.” What is this?Maybe go as an unfrozen dead Ted Williams, but don’t be dead CurtSchilling or a dead nurse or dead … well, George W. Bush. Thereare plenty of really dead people to choose from. Be more specificand accurate.

You are very, very tired. We believe that after this year youshould stay home in the irony closet, hibernating until about 2017,when our older sibling’s kids discover you and wear you around witha straight face. Sadly, many did not get this memo in time. Thankyou for your cooperation.

Heart heart,
The Vanguard Costume Association for the Betterment of HalloweenParties

Woman giving birth
What’s more frightening than shooting a human through yourgenitals? Fuckin’ nuthin,’ that’s what. All you need is a hospitalgarb, a baby doll, some rubber hosing and a bucket of blood. Youcould even make a placenta with a little Vaseline, some foodcoloring and a sandwich bag.

Your best friend
Everyone has a goofy-ass looking friend. Dress up like them andassume their personality tics and lingo for the entire evening.Even make out with their girl/boyfriend while you’re at it. You caneven test out your authenticity by using their ID at a hard-cardingbar.

Inanimate objects
This is catching on more every year. Refrigerators, eatingutensils, beer cans: people are being things instead of characters.But the bar has to be raised this year. Someone and a friend needto be the World Trade Center. It’s tactless and inappropriate, butboundaries have to pushed in order for, stuff to progress and…uhhm, OK bad idea.

Grown-assed man
This one is so easy and subtle most people won’t even know you’rein costume. You’ll need a golf shirt, tucked into some heckapleated casual pants, a cell phone holster loaded with phone, pennyloafers (no socks), a gold watch and a wedding band. Next you’llneed to closely crop and part your hair, and shave (or draw) agoatee. Some normal prescription glasses and colored-in harsh armhair will top it off. Wah lao! You are your father. 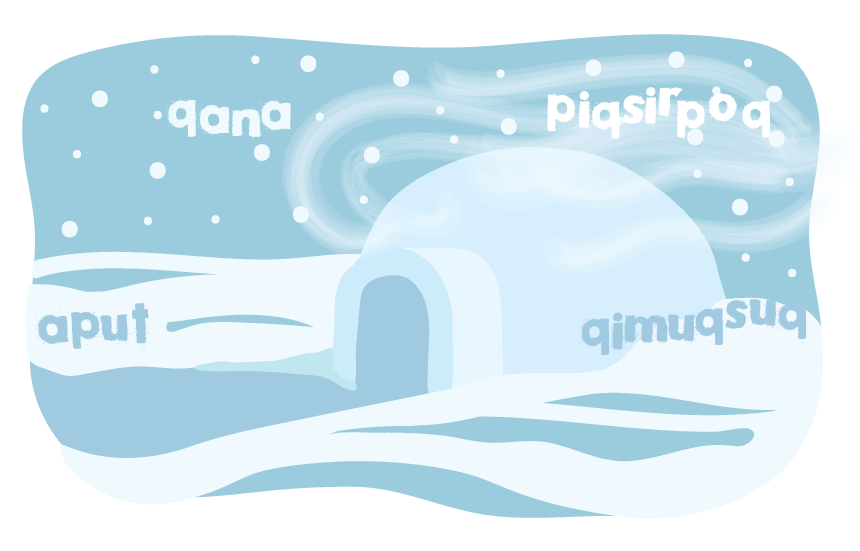