It’s not likely I’ll be found with 25 bucks cash on any given day. I often joke that I live in a cashless society, saddling myself to debit and credit cards as I do. It’s a pathetic attempt to keep from overspending and of course it doesn’t work when I fly blind – it’s a dangerous ride when you don’t pay attention to your balances.

So given 25 bucks of Student Publications money in my pocket, I thought I’d do well to make a break from the Smith Center. I didn’t make it too far out of the sub-basement though – I heard the sound of an old nemesis taunting me from the back of the basement arcade. Actually, I felt its presence. Martians will do that to you.

“Revenge from Mars” is one of the worst pinball machines ever made, yet I can never resist. Two bucks, 10 minutes. If I’m lucky. I walked up, put my coins in, and was left simply shaking my head. It will baffle me forever, I don’t think I’ll ever figure it out.

Thinking maybe I’d learned my lesson over 20 years after first kicking myself for such foolhardy arcade-game spending, I headed above ground.

Hungry and needing to get out of the neighborhood, I walked north on Park until I came to Ankeny, just short of Burnside. On Ankeny just off Broadway is El Grillo, which before the advent of Ole Ole was downtown’s undisputed Mexican food champion. After a Pacifico and a veggie burrito, I’m full, drowsy and ready for some coffee.

But while eating I realized I had nothing good to read. I backtracked up Park to Rich’s Cigar Shop at Eighth and Alder. There I picked up one of a dozen current literary journals on display. I selected one with a poem by Virgil Suarez. I then procured some Canadian cigarettes- they’ll be the death of me, but damn if I’m not out for a pleasure-filled 25-dollar day!

I suddenly was down to three bucks, not enough to get me anything except for that nectar of the gods, coffee. But I decided to save my change for more pinball. 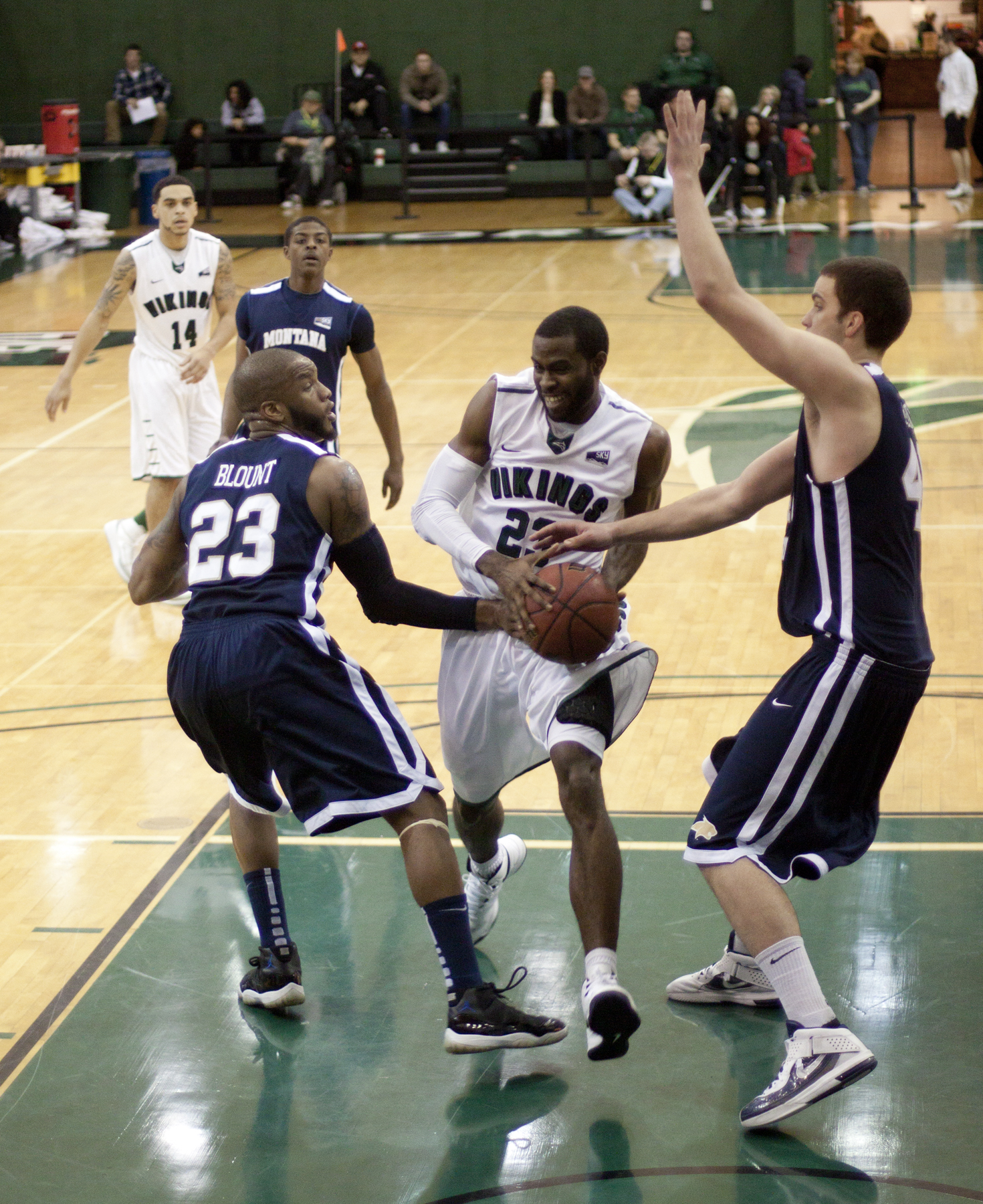