It’s out with the old and in with the new for the Portland Trail Blazers, as the team traded away guards Andre Miller, Rudy Fernandez and Petteri Koponen in return for guards Raymond Felton, Jordan Hamilton and Tanguy Ngombo in a three-team trade on NBA draft day.

It’s out with the old and in with the new for the Portland Trail Blazers, as the team traded away guards Andre Miller, Rudy Fernandez and Petteri Koponen in return for guards Raymond Felton, Jordan Hamilton and Tanguy Ngombo in a three-team trade on NBA draft day.

Trade speculation circulated around the Blazers’ starting point guard Miller in the weeks leading up to the draft, so it certainly wasn’t a shock to see either him or Fernandez, who’s heard his name in trade rumors all year, involved in the deal. Portland acquired the draft rights to Hamilton (taken 26th overall) and Ngombo (taken 57th overall) from Dallas for Fernandez and Koponen. Hamilton’s rights were then sent to Denver as part of the Felton trade, and Portland is currently in discussions to trade away Ngombo’s rights as well.

The roster changes helped the Blazers add a little youth to their roster, as they exchanged the 35-year-old Miller for the 26-year-old Felton. Felton has career averages of 13.7 points, 3.4 rebounds, 6.7 assists and 1.46 steals in six seasons with Charlotte, New York and Denver. The North Carolina product averaged career highs in points (15.5), assists (8.3) and steals (1.67) last season while ranking in the NBA’s top-10 in both assists and steals per game.

Although many NBA experts consider Miller and Felton to have similar styles on the court, Felton represents an improvement in a couple key areas. The younger Felton provides a longer-term solution at the starting point guard position, and while he is by no means considered a sharp-shooter, he’s certainly a much better outside shooter than the anemic Miller, who allowed opposing defenses to sag off on the perimeter without threat. Miller shot .108 from 3-point distance, making only four of 37 attempts last season, while Felton shot .353 from beyond the arc, making 116 of
his 329 attempts.

“We really value Raymond’s leadership on the court and in the locker room,” head coach Nate McMillan said in a statement to the media. “Not only can he shoot the ball with range, he has an excellent pick-and-roll game.”

The Blazers also selected two four-year college players in Smith and Diebler; both were key-contributors on teams that won NCAA championships. Smith played four years at Duke where he was a member of the 2010 NCAA Championship team and named consensus First Team All-American, Atlantic Coast Conference Player of the Year and ACC Tournament MVP as a senior in 2011. He posted a career-high 20.6 points, 4.5 rebounds and 5.1 assists his senior 2010–11 season.

Diebler, a former teammate of Greg Oden’s at Ohio State, averaged 10.7 points, 2.8 rebounds and 1.9 assists while shooting 41.6 percent (374 of 900) from 3-point range in four seasons. He finished his four-year career as the Big Ten’s all-time leader for career 3-pointers.
“Nolan proved he is a team-first player when he stepped in for Kyrie Irving (No. 1 overall pick) at Duke this year.” McMillan said. “We really like his up-tempo style and the way he competes on the defensive end of the floor.”

Portland fans will now have to say goodbye to a couple favorites in Miller and Fernandez. In two seasons, Miller averaged 13.3 points, 3.5 rebounds, 6.2 assists and 1.27 steals with the Trail Blazers, while Fernandez posted averages of 9.1 points, 2.5 rebounds, 2.2 assists and 1.0 steal in three seasons.

The Rant & Rage: Believe it or not, this pisses me off 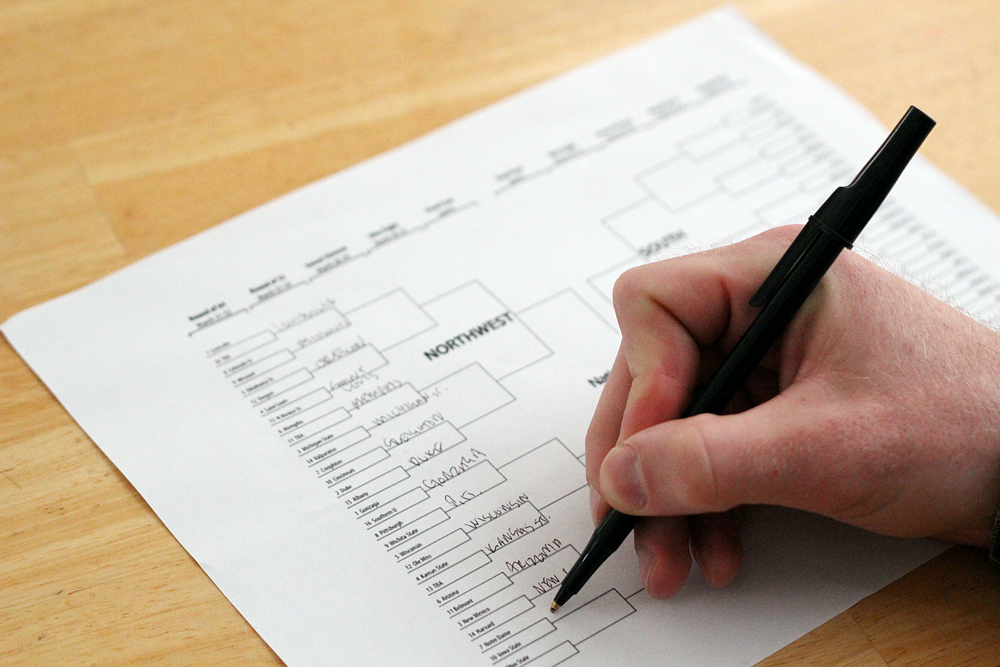