There’s a war being waged over a strip of Portland’s 82nd Avenue, an area just over six miles long. People living in the neighborhoods on and around this street feel that their rights and safety are being threatened by the prostitution trade that has flourished in their community, and many of these concerned, angry citizens blame Mayor Tom Potter and the City Council for revoking the ordinance designating the area as a “prostitution-free zone,” (or PFZ) a little over a year ago. Wherever prostitution is illegal (as it is in Portland, and almost every other place in the U.S.) it is already, by definition, a “prostitution-free zone.”

There’s a war being waged over a strip of Portland’s 82nd Avenue, an area just over six miles long. People living in the neighborhoods on and around this street feel that their rights and safety are being threatened by the prostitution trade that has flourished in their community, and many of these concerned, angry citizens blame Mayor Tom Potter and the City Council for revoking the ordinance designating the area as a “prostitution-free zone,” (or PFZ) a little over a year ago.

Wherever prostitution is illegal (as it is in Portland, and almost every other place in the U.S.) it is already, by definition, a “prostitution-free zone.” The primary purpose of this ordinance is to give the police fewer restrictions on when and why it is okay to question and arrest women that aren’t conducting “legitimate business” within the zone. This seems redundant, given that police already have the right to question and arrest working girls plying their trade, wherever the location.

One initial argument that led to the retirement of the prostitution-free (and similar drug-free) zones is that it encourages racial profiling. Those backing the PFZ say this isn’t the case–they can quote statistics showing that the percentage of white and non-white prostitutes who were arrested and banned from around 82nd Avenue under the PFZ ordinance are almost identical.

That doesn’t mean that profiling isn’t taking place, though. The “non-white” category includes all other races, and within those subcategories, the numbers aren’t necessarily so similar. Besides, this is clearly a case of gender profiling. In a prostitution-free zone, walking (or sitting) while being a female becomes a suspicious activity, one that gives the police reasonable cause to stop, question and search any woman walking down 82nd Avenue.

Just as the outraged community has pointed out, when you’re making a snap judgment based on appearance, it’s often easy to miss the distinction between a working girl and the hundreds of other females on their way to school, to work, to the store–take it from all of us who are just trying to go from one place to another, hopefully without being harassed.

The people who are claiming that the neighborhood is unsafe because johns are mistaking innocent women and girls in the community for prostitutes are doing the same thing themselves–making the assumption that any woman that they don’t deem “decent” looking must be a prostitute.

They are asking for legislation that will provide the police department with greater authority to confront and interrogate women who are on 82nd Avenue, whatever their reason for being there. I see this as a problem. I don’t want to be questioned by the police while I wait for the bus any more than I want to be approached by my would-be customers as I walk through my neighborhood.

Nearly two years ago I moved into my current home, which is squarely nestled in the northern most section of what was, at that time, within the prostitution-free zone. My move to the area was motivated by a reason that is undoubtedly shared by many of my neighbors: rents or mortgage payments are lower than in neighborhoods that are considered more desirable.

I loved the neighborhood though–single-family homes with big trees in the yards, and a nearby small, thriving local business community. I’m within walking distance of restaurants, a grocery store, a library, a park, a movie theater, a pharmacy with a soda fountain, or a club that has live music, depending on my inclination. It’s a simple matter of getting more for less.

Of course, there is a trade-off–isn’t there always? My home is further away from the city’s downtown hub, where work and school are located. We end up driving more, walking less. And there is more crime. I knew how close my house was to 82nd Avenue when I moved here, something I considered to be a definite detraction. I had seen the “ladies” strolling at all hours of day and night, drivers slowing to check them out, to make business arrangements.

On the afternoon I went to look at my house for the first time, I took the bus to 82nd Avenue, and walked the eight blocks to the address I had written down. In the time it took me to cover that short distance, I was “cruised” by three different cars, and one driver stopped–twice–to invite me into his car. I was unpleasantly surprised, but I didn’t feel threatened. I loved the house. Taking everything into consideration, we decided that this is where we wanted to live.

This was, I’ll point out again, during the time that the PFZ was fully in effect.

On the afternoon that we went to our new house to sign the lease, I was dressed extra-respectably. We were meeting with our new landlord for the first time, and I wanted to come across as a mature professional. I was as far from being slutty-looking as you can possibly imagine.

My boyfriend and I decided to celebrate by having lunch in the neighborhood–we walked. I was in a great mood; I was smiling as I surveyed my new community. As we waited at a light to cross Sandy Boulevard, a man screamed at me as he drove past:

“WE DON’T WANT NO WHORES HERE!”

Now, this felt like a threat. Beware the “righteous” minded; they will happily destroy the innocent in the name of their cause.

Not only is the PFZ ordinance discriminatory, it doesn’t stop prostitution or begin to address any of the reasons why anyone would choose (or be forced) to make their living in this manner.

Some of Mayor Potter’s suggested solutions are steps in the right direction–counseling and treatment, assistance in finding jobs and homes for sex workers who may have no other viable way of making ends meet, or who are enslaved by addiction, alcoholism or their pimp. Unfortunately, funding and organization for Potter’s plan still seems to be in the wishful thinking stages.

And for the working girls and their customers media attention, an angry and vigilant community, and heightened police patrolling may have slowed down business as usual on 82nd Avenue, but I can believe that it is only being diverted to another location, most likely to return at the soonest opportunity.

I’d like a safe, clean, crime-free world for us all to live in. I don’t know how to eliminate poverty, or else I would. I’d also eliminate drug addiction and violence, while I was at it. I don’t want playgrounds to be littered with used condoms or syringes. I don’t want any woman or girl to be approached in a predatory or disrespectful manner, by anyone–john, cop or concerned resident.

I assume that none of these things will be accomplished by reinstating 82nd Avenue as a prostitution-free zone-it is discriminatory, promoting the idea that being poor and female is criminal, and even at it’s most effective, this ordinance doesn’t solve the problems associated with prostitution to begin with. It can only move the problem into someone else’s neighborhood. 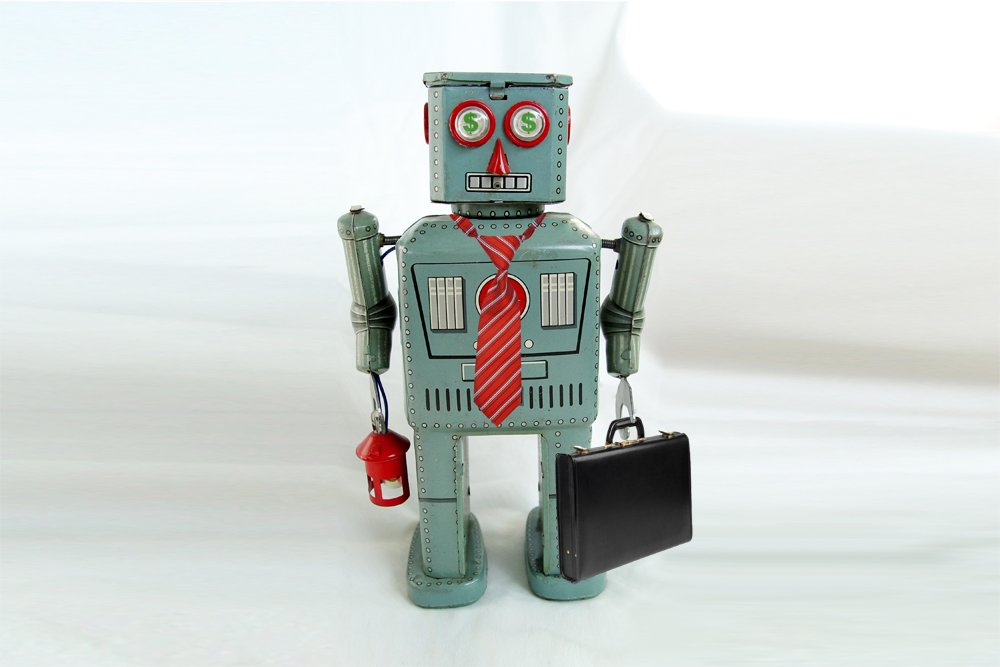 You Have Been Rocked