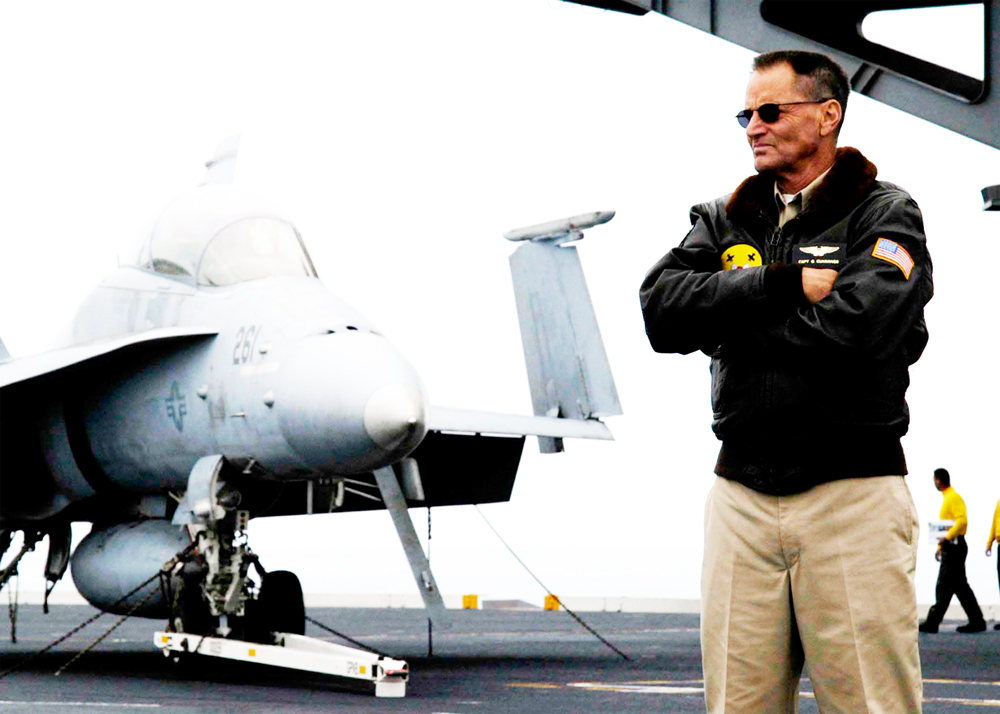 After a year of change and upheaval, Profile Theatre is poised to kick off its 2014 season with their In Dialogue Series, a series of lectures, pre-show talks, post-show discussions, concerts and other supplemental programming that will explore the works of playwright Sam Shepard. The series begins with Eyes For Consuela on Jan. 16.

Considered by many to be the quintessential American playwright, Shepard has authored at least 57 plays as well as numerous screenplays and other works. He is also a well known actor, most recently appearing in August: Osage County and Out of the Furnace. Shepard’s plays tend to be set in the West and often deal with characters who are seeking something, whether it be love, family or identity.

“I think Sam Shepard is a writer that resonates a lot with this region. He’s earthy, he’s gritty, he’s alternative, he really believes in the planet that’s in a way that’s not like an environmentalist, he believes in getting into the dirt, and going out into nature, and that’s something that I feel like Portlanders really get,” Baer said. “He is a writer who has a beautiful use of language and imagery, but it is really American. So it’s something that we can all hook into.”

Eyes For Consuela tells the story of Henry, a man in his 50s who runs away from his quiet life in Michigan to live in the jungle of Mexico.

“There’s a lot of beautiful magic in the piece in a way that I feel like, this play in particular for Shepard, combines his ability with poetry and language with like also really funny, very real scenes,” Garver said.

A theater in trouble

It was a rocky road getting the theater where it is today. On Feb. 1 of 2013 Baer received an e-mail that not only threatened to derail her short but successful tenure as Artistic Director, but it had the potential to bring an end to one of Portland’s most respected theater companies.

The e-mail informed Baer—who was in the middle of overseeing a hugely successful season which included excellent box office sales and glowing reviews—that the company would be losing their theater space in four months.

The owner of the Southeast Portland building—which had housed Profile for 13 years—had decided not to renew the lease in order to gut the building and convert it for retail use.

With good theater space at a premium location in Portland, Profile was faced with a major challenge. Luckily, thanks to swift action on the part of Baer and fortuitous timing, it turned out that help was right around the corner.

“The next day I made a phone call to Artist Rep and spoke to their managing director Sarah Horton, and said this is our situation—help,” Baer said. “She actually said, ‘Well funny you should mention that. We’ve been talking about trying to get renters here,’ and so it was an immediately good conversation.”

After some basic negotiations, Baer was able to announce five weeks later that Profile Theatre would be moving to a new home in Artist Repertory Theatre over the summer.

Crisis averted. Now it was time for the work to begin.

One of the first orders of business was to look at how the move would affect company scheduling. It quickly became clear to Baer that “the only way that we were going to be able to survive such an enormous transition was if we changed our season schedule.”

The decision was made to abandon the standard theatrical season schedule of Oct. though May, and instead to run its production season from Jan. through Nov, which would create a smoother transition from one space to another, and also allow the theater to stand out from the crowd by not getting lost in the Oct. opening madness.

“Because we are so unique and we have one writer per season, I think it gives us an opportunity to be more unique in the way that we think about programming,” said Baer.

Over the summer with the help of volunteers, the theater company made its move into its new home and has spent the last few months setting up for its 17th season, which will focus on the Shepard’s works.

After a crazy and exciting year of living very much in the present, Baer and the rest of the team are ready to settle back and focus their attention on the future. In addition to its regular theater season, Profile is looking toward a future with enhanced programming and outreach.

For more information about this season or any of the programming that Profile provides, visit www.profiletheatre.org. 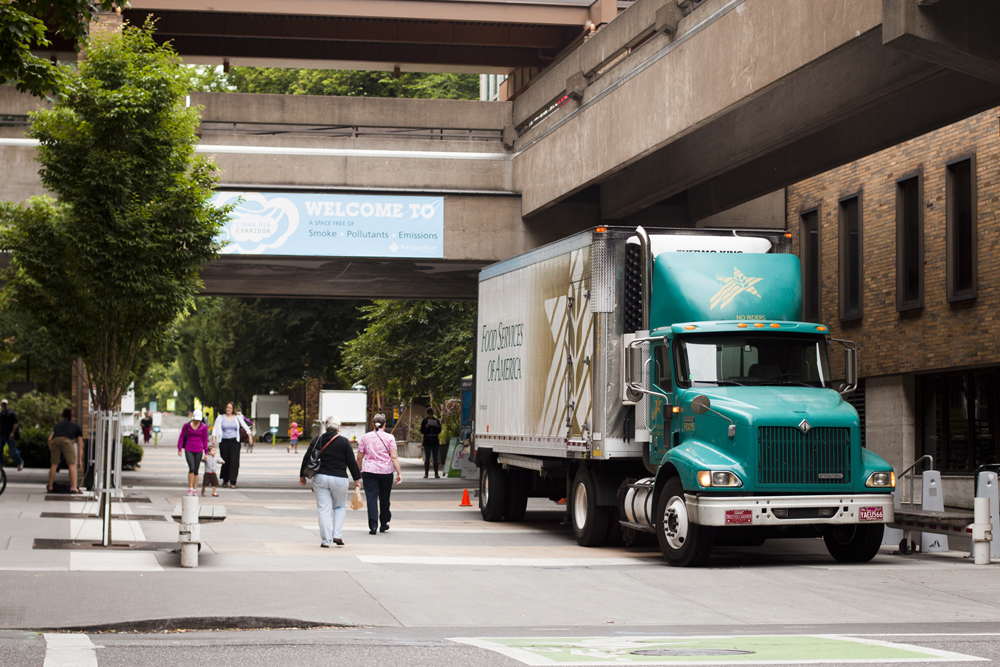 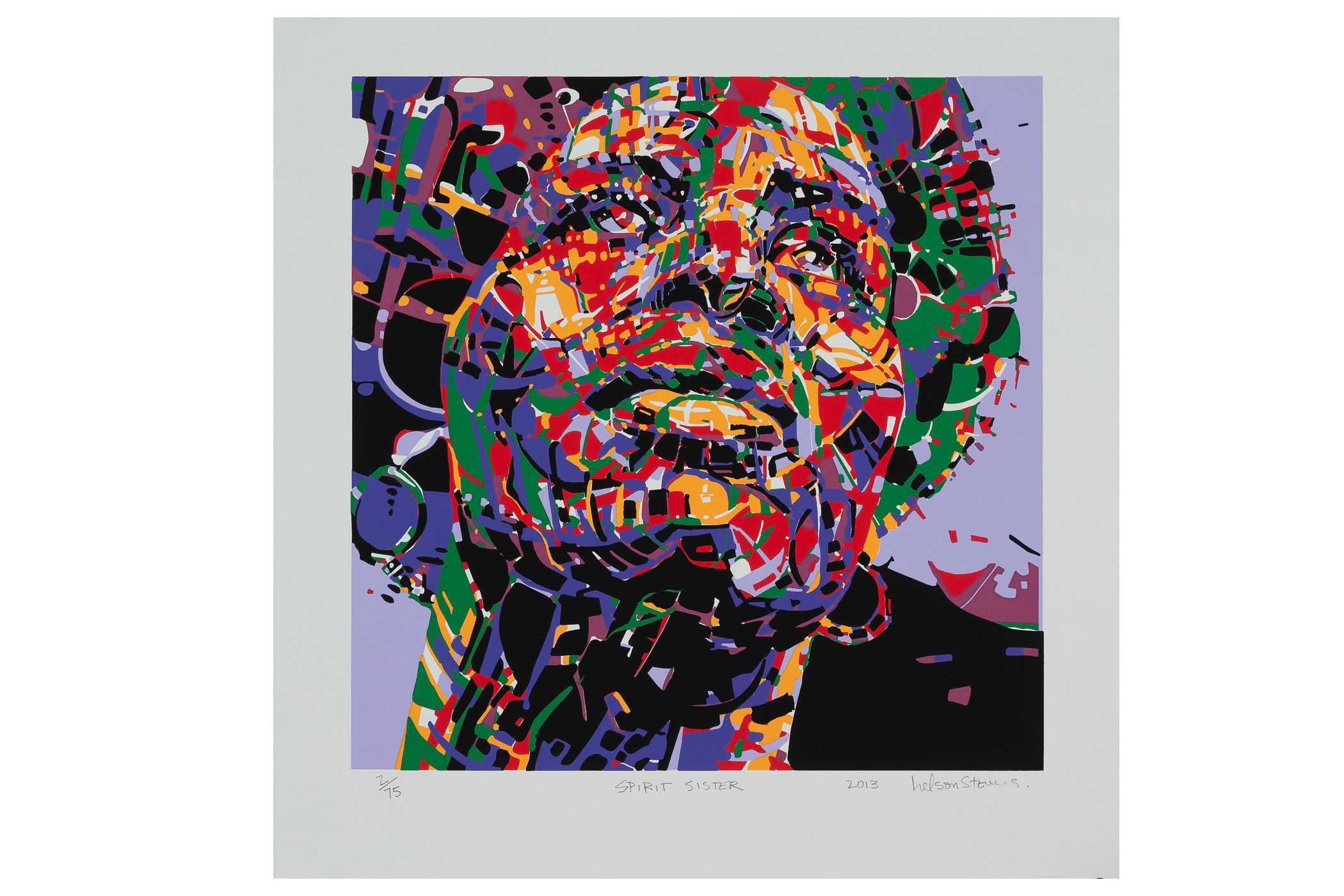 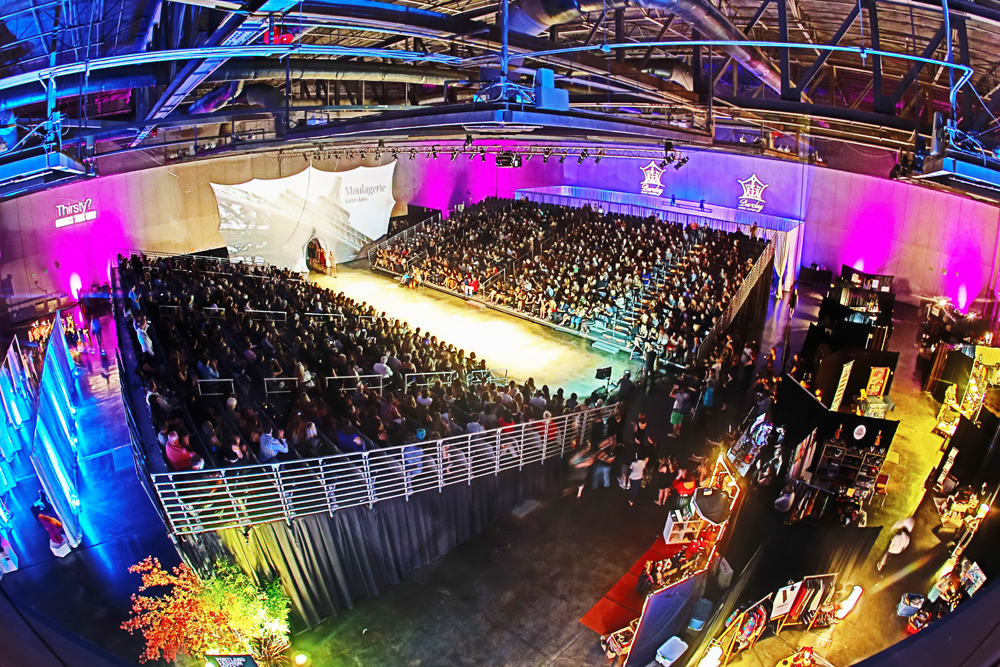