Who was it that you were mud-wrestling?

I was wrestling my little brothers, and this guy too [points to friend].

Have you ever wrestled with someone and then accidentally got a boner?

Who was it with?

And what did he think?

He was like seven so he didn’t really know what boners were. It hit him in the back and he thought it was me punching him.

Have you ever played a more traditional sport like soccer or baseball?

How old were you when you played soccer?

From kindergarten to eighth grade.

Were there any riots that went on? Like, did any soccer hooligans show up at any of your games?

It was mostly just the parents. They were the worst out of all of them. Because they would get all upset if their kid wouldn’t make a goal, and then start yelling at the other parents.

Last week you read about the rock proclivities of two of PSU’s finest Viking warriors; this week we learn about the sports knowledge of some local rock fans. We had planned to interview only record store clerks, and had a pleasant (albeit brief) conversation with Brian from Jackpot Records. We also interviewed some smug dipshit wearing an undersized, cutesy, indie rock t-shirt that advertised his non-athleticism and physical inactivity a little too well at Everyday Music. Unfortunately, the interview did not transcribe very well so we interviewed Trevor (a punk rocker) instead.

What’s the most traditional American sport that you’ve ever played?

I played baseball when I was a kid.

Did your couch ever slap you on the butt?

[Laughs.] Not that I recall.

Have you ever been kicked in the nuts while playing baseball or any other sport?

I’m sure that I was, but I probably blacked that out.

You mentioned that you played pool, have you ever been in a bar fight?

I couldn’t make up a story; man, I wish that I had. I’ve seen one though – it was a good buddy of mine.

I don’t recall what happened specifically, but there was this dude that we grew up with that we had some trouble with. And he saw us heading into the bowling alley. He came in and he was crying and freaking out and had snot all over his face and he, like, jumped my buddy. And he was trying to kick his ass, but then we collectively got him off. But then the dude came at him again. He had a pool cue in his hand. My buddy got it away from him and slammed it on a table and shoved it in the dude’s face. That’s kind of the end of the story but ya know? 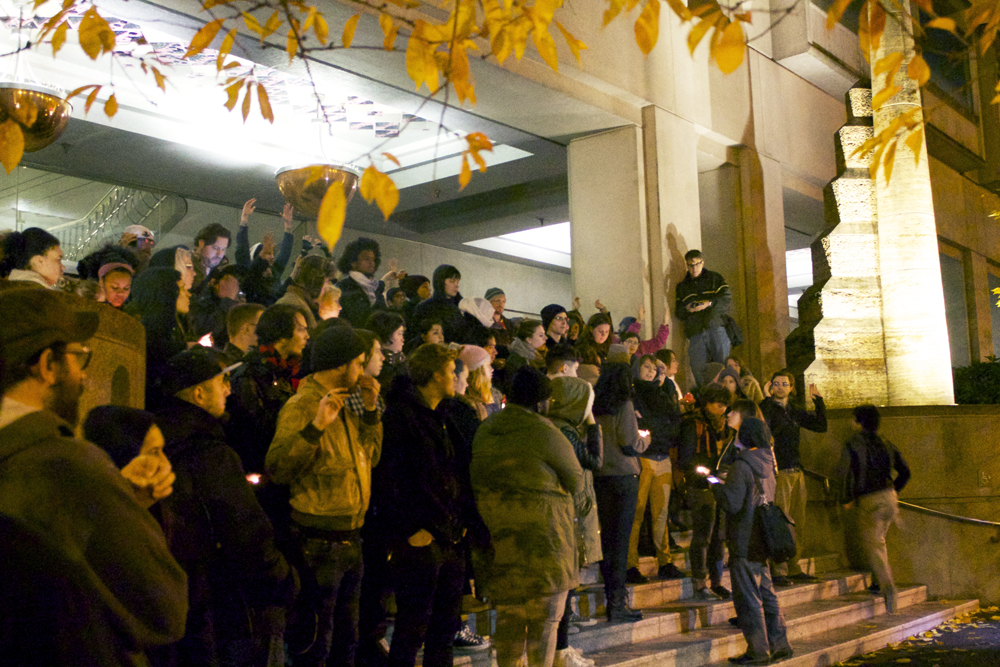