With the two-year anniversary of the death of beloved Portland tunesmith Elliott Smith coming up, a group of his friends and fellow musicians have been hard at work on a covers compilation dedicated to the late singer. To: Elliott From: Portland, is the title of the album, which will be released on Expunged Records. Ten percent of the profits will go to Smith’s own charity, Free Arts for Abused Children.

As for the album itself, many local luminaries will be taking on Smith’s legacy. Much-loved the Decemberists contribute a cover of “Clementine,” and joining them on the album are the Thermals, with a take on “Ballad of Big Nothing,” which is sure to be one of the record’s highlights. The Swords cover “I Didn’t Understand,” and the Lifesavas “Happiness.” What’s also exciting is Sean Croghan weighing in with a previously unheard track from Smith’s back catalogue, “High Times.”

"The song itself is a story, ultimately prophetic in regard to Elliott’s relationship with drugs, of some soul here in Portland trying to cop for the first time,” Croghan said, explaining his choice of the unreleased song for the compilation. “I wanted to try to create the tension I felt in the lyrics, the sense of a fate that is unavoidable and catastrophic."

The tribute to the perennially troubled musician is due out on Feb. 7.

Thank God! CBGB’s finally closed down! I don’t have to write about another “Save CBGB” benefit or lame speech by Hilly Kristal about how he’s not going to get the boot. Aug. 31 marked the end of the legendary punk venue’s lease, and property owners the Bowery Residents’ Committee announced that the lease would not be renewed, and that Kristal would indeed be getting the boot after all. Due to unpaid back rent, the comittee and the owner had been at odds, and a heated battle and slew of benefit concerts ensued.

Kristal, however, was stoic to the end, and maintained that he would be back in business, and would be taking the non-profit BRC to court in an attempt to wrest his venue away from them.

"We’re not going without a fight," the owner said to the Associated Press. Kristal added, "We intend to stay. This is not a eulogy. There’s no reason why we shouldn’t come to an understanding.”

Reportedly, McCartney is having a nice trip on tour in the U.S., and while his current dates will end in November, he will likely be back next fall.

Up in the air 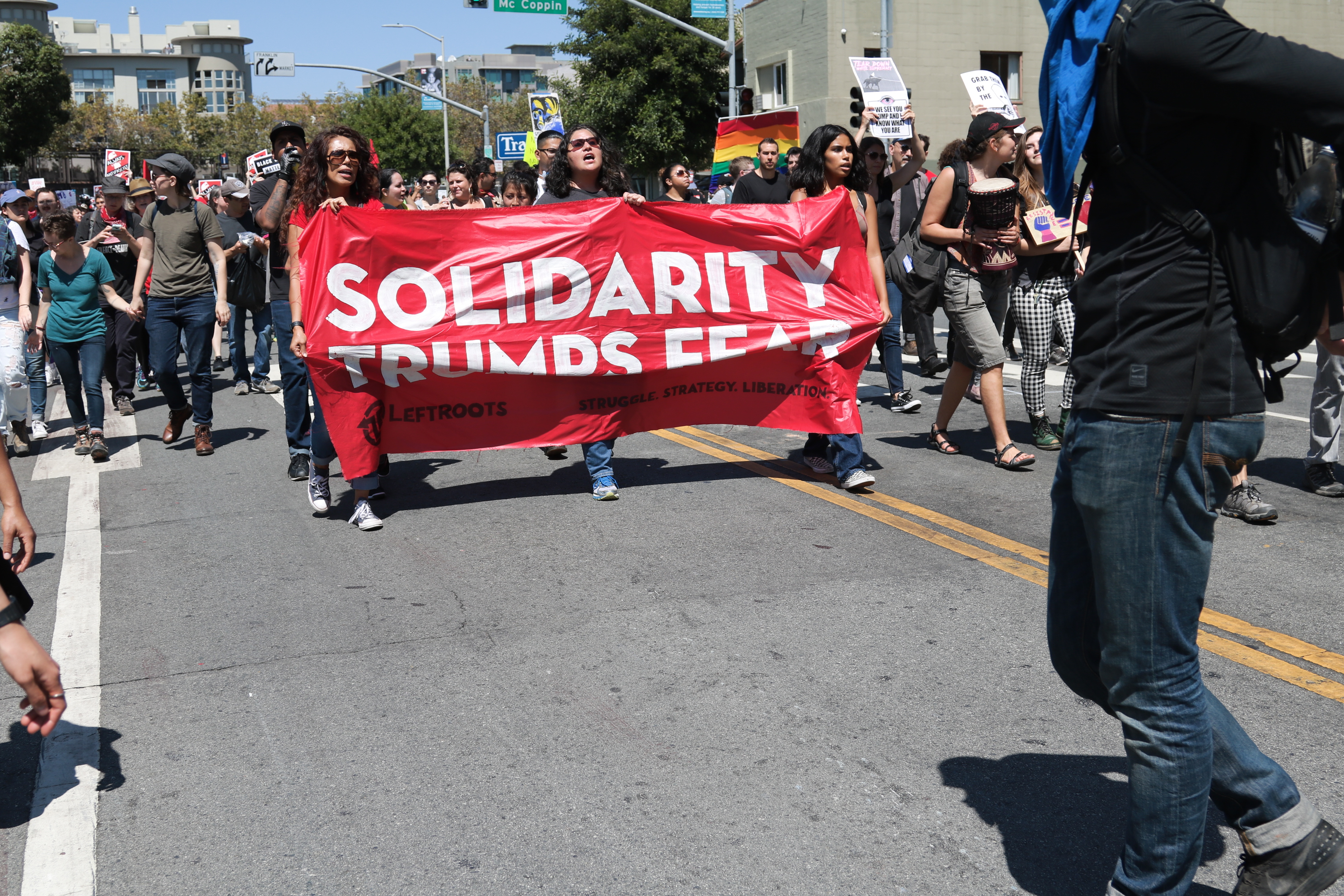