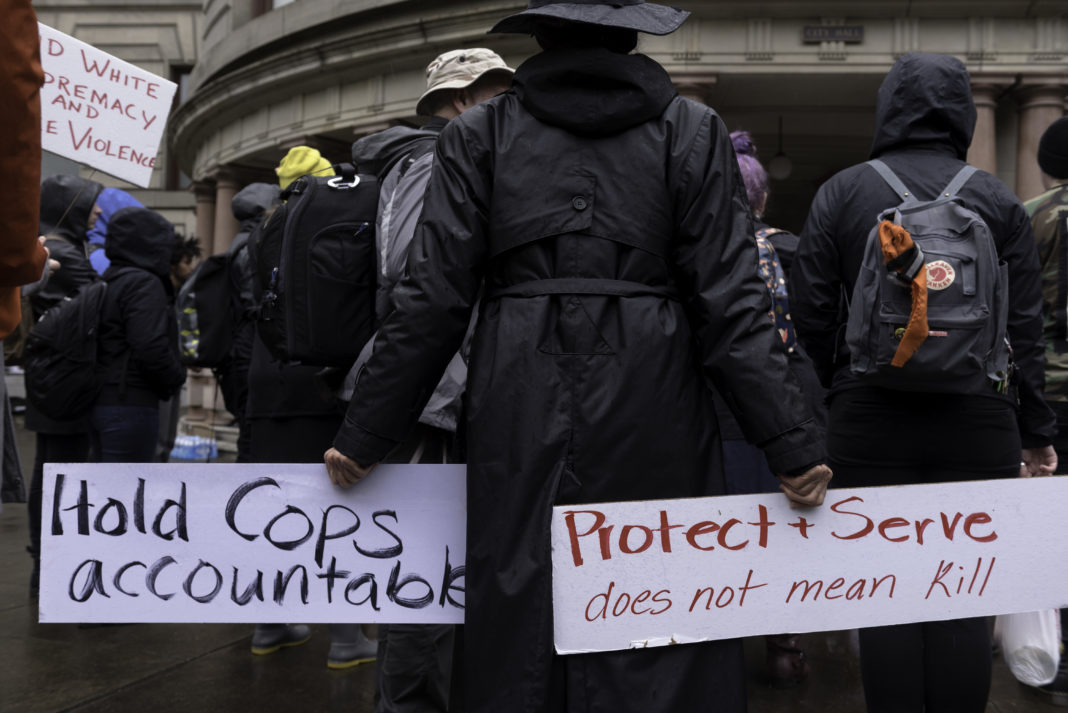 Care Not Cops is a community campaign dedicated to divesting from PPB in favor of community-based mental health first responders. “We…are grounded in the belief that policing endangers the health and well-being of communities,” reads a January 2018 statement posted on the Critical Resistance website.

“With the City of Portland prioritizing policing rather than trained community-based mental health first responders,” the statement continues, “mental health instances are punished or criminalized and can lead to incarceration, injury or death, rather than effective and lasting support.”

Following the April 7 police shooting of John Elifritz, an individual who may have been experiencing a mental health crisis, PPB has been under scrutiny for its tactics in dealing with individuals experiencing mental health issues. According to The Portland Mercury, a Multnomah County grand jury determined on May 9 the use of deadly force against Elifritz—who PPB said it believes was holding a knife—was justified and officers involved should not be charged. However, Elifritz’s family might still bring a wrongful death suit against PPB, and the Bureau is still conducting an internal review.

The forum featured a question and answer session with Portland City Council candidates Julia DeGraw and Nicholas Sutton, which primarily revolved around police treatment of houseless people and those with mental illnesses.

Sutton expressed opposition to funding increases for PPB. “The power of the police needs to be taken from the mayor, and instead the communities [being] policed need to be the ones directing the police,” he said. “Police should not be handling mental health issues.”

“We should not be hiring a single new police officer,” DeGraw added. “We have a terrible contract with the Portland police, [and] they are held to no accountability for their actions.”

After the Q-and-A, several partner organizations went in-depth about their goals. The Western Regional Advocacy Project has been working in conjunction with Street Roots on a homeless bill of rights in Colorado, California and Oregon consisting of five demands.

The forum concluded with representatives from each organization sharing their viewpoints on the PPB budget increase and issues surrounding policing in general including violence, racism and the treatment of communities facing mental illnesses and houselessness.

“We need better representation for the ethnic and impoverished communities of Portland,” one attendee said, “not more policing.” 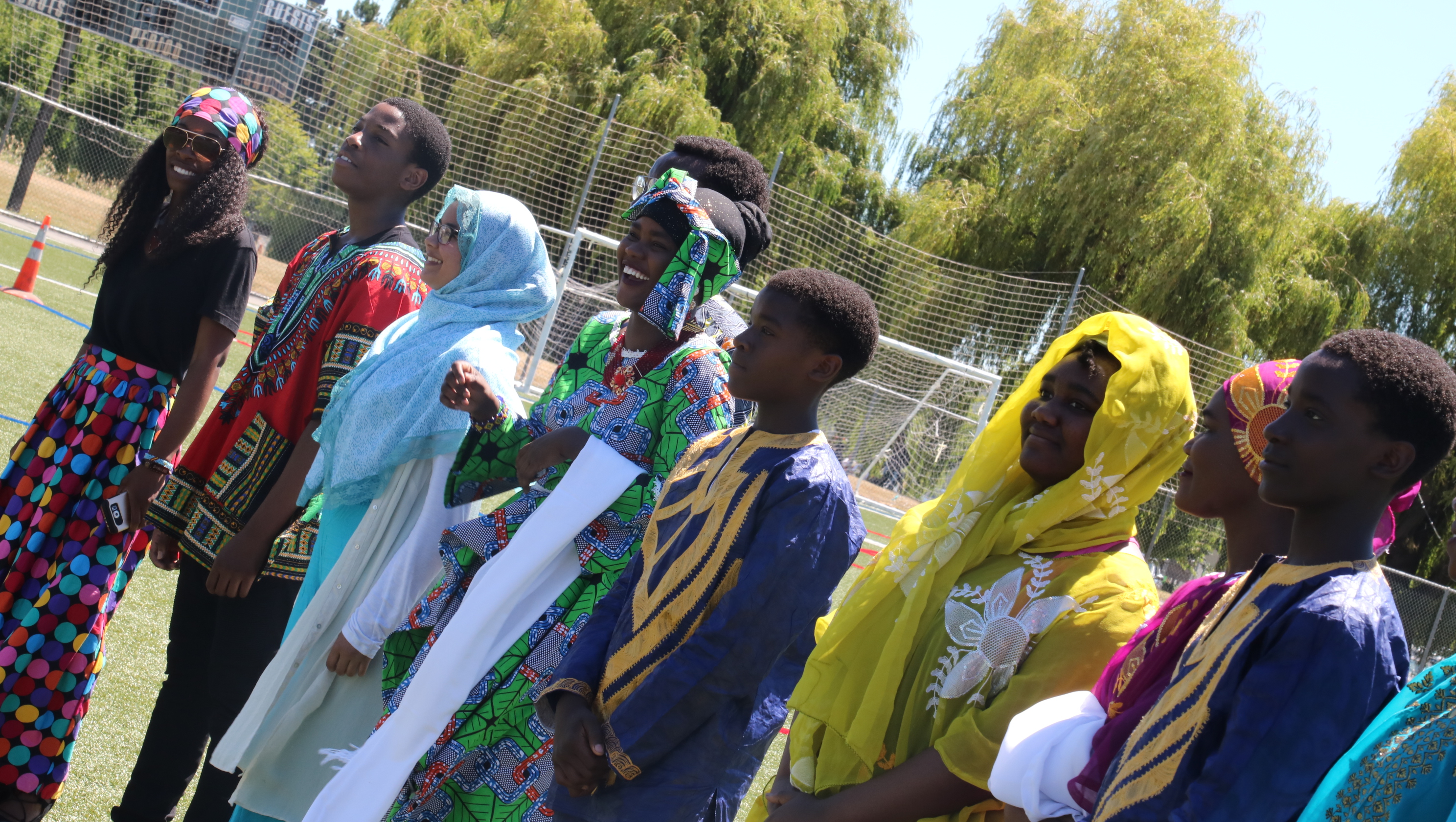