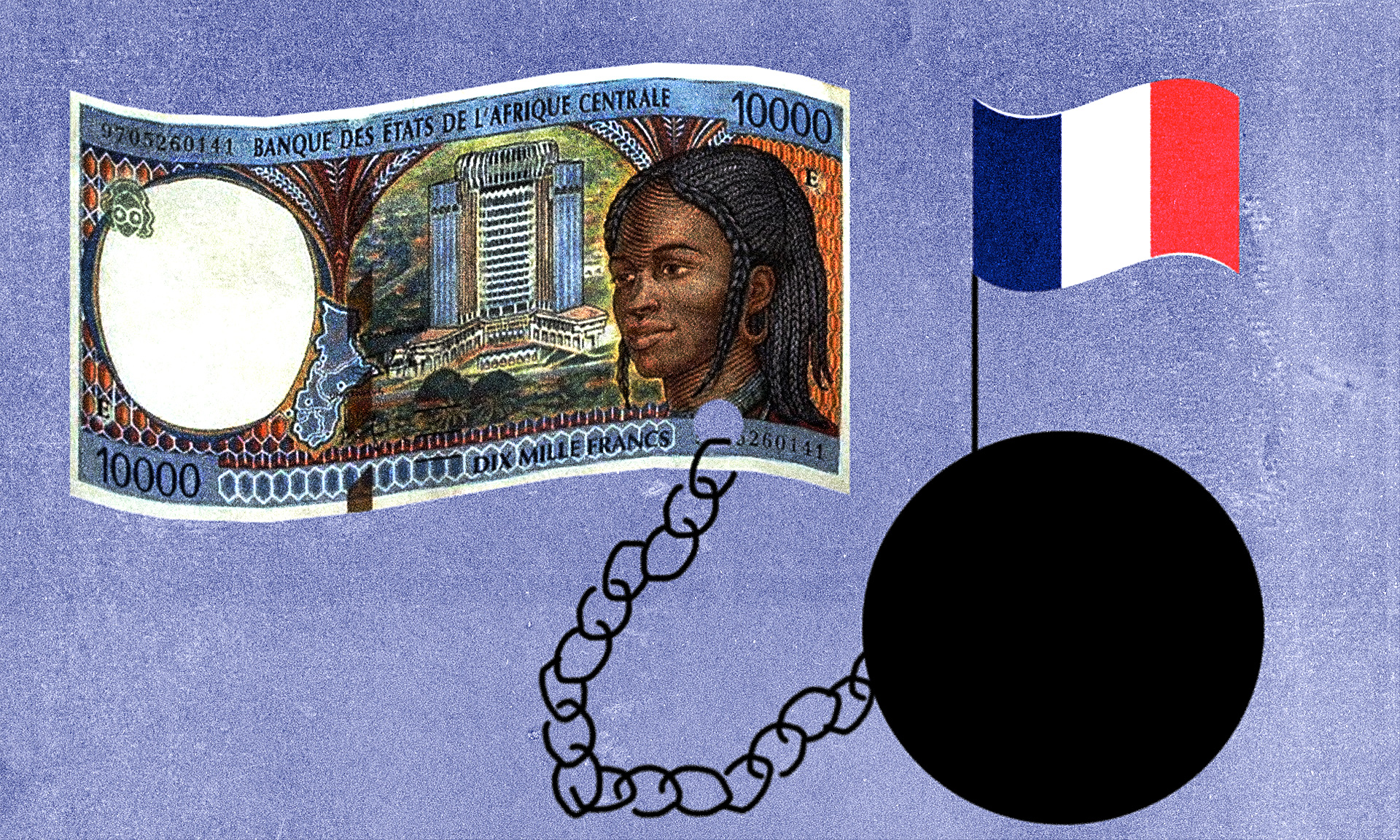 In the 19th century, European powers competed for land on the African continent in what is known as the Scramble for Africa, with France colonizing a large portion and retaining its hold up until the 1960s. Before granting independence, France demanded countries sign the Colonial Pact, a set of rules imposed by France on its colonial exploits, which lives on to this day.

These 14 countries are also obligated to use the French CFA as currency under the Colonial Pact. Created in 1945 to be used in all French colonies, the CFA is currently a source of debate because while it protects the countries from inflation, it’s also seen as a relic of French colonialism. According to the BBC, “It is one of the most prominent signs of France’s continued influence over its former colonies.”

The Colonial Pact guarantees France the first right to either buy or reject any and all natural resources and government contracts originating from their former colonies as well, thus subjecting them to an economic disadvantage. These countries are not allowed to look elsewhere until France rejects the resources or contracts, and there is no regard for their ability to compete with current global market trends. France could pay a fraction of the price another country is willing to pay for a resource, but its former colonies have no choice but to accept because of the conditions under the pact.

After paying the equivalent of nearly $500 billion in taxes, these countries often need to borrow from other governments in order to continue providing for their citizens, thus ensuring a system of dependence. Additionally, when borrowing from France, they must pay commercial interest rates despite the billions of dollars in taxes already supplied to the country.

There is also a cap on how much francophone countries can borrow from France. According to The Herald, each country can only borrow up to 20 percent of their public revenue from the previous year, which is influenced heavily by the previously mentioned condition concerning resources.

Francophone countries also cannot protest the conditions, as the pact includes a defense agreement stating France has the right to maintain a military presence on the ground. Additionally all senior officers from these countries must be trained in France.

The Patriot reported that of the 71 coups to occur on the African continent from 1962 to July of 2016, 52 were in former French colonies. Additionally, The New York Times reported nearly half of the 12,000 French peacekeeping troops from around the world were deployed to Africa in 2007. These troops had both military and advising capabilities. With so much French influence in the military, the former colonizing country still had significant sway in the direction of these francophone countries, including their militaries and economies.

The first President of Togo Sylvanus Olympio was a nationalist who strived for a self-reliant and self-sufficient country. “For their part, the developed nations must never forget that until very recently, the African states were subjected to colonial rule, a rule which did severe harm to their institutions,” he said in the Oct. 1961 issue of Foreign Affairs. “We have struggled for many years to attain the privilege of self-government and are wary of any association which may suggest a new bondage.” When he tried to reject the outside influence from the former colonizer, he was killed in a French-backed coup.

Pambazuka News also reports these countries have an obligation to ally with France in the case of war or a global crisis, and French is required to be the official language as well as the language of education due to the Colonial Pact.

Former French President Jacques Chirac was reported by The Herald in March 2008 saying, “Without Africa, France will slide down into the rank of a Third [World] power.” 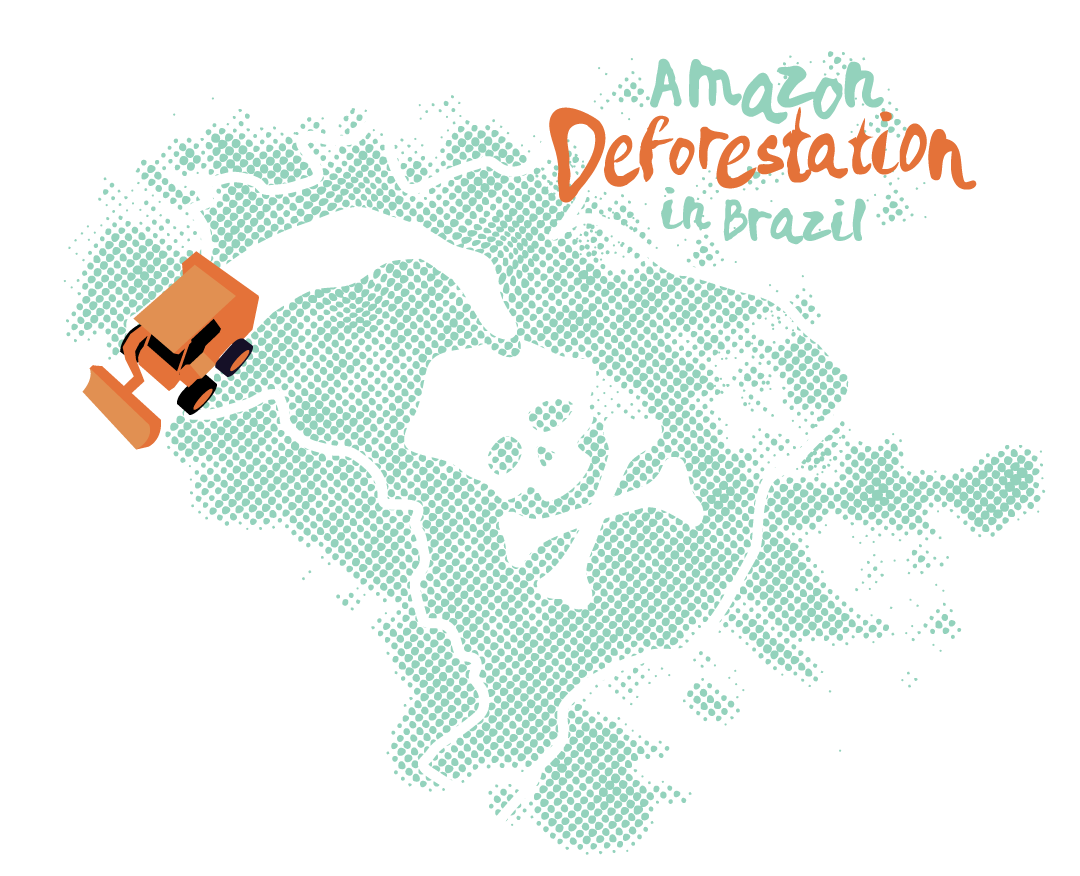 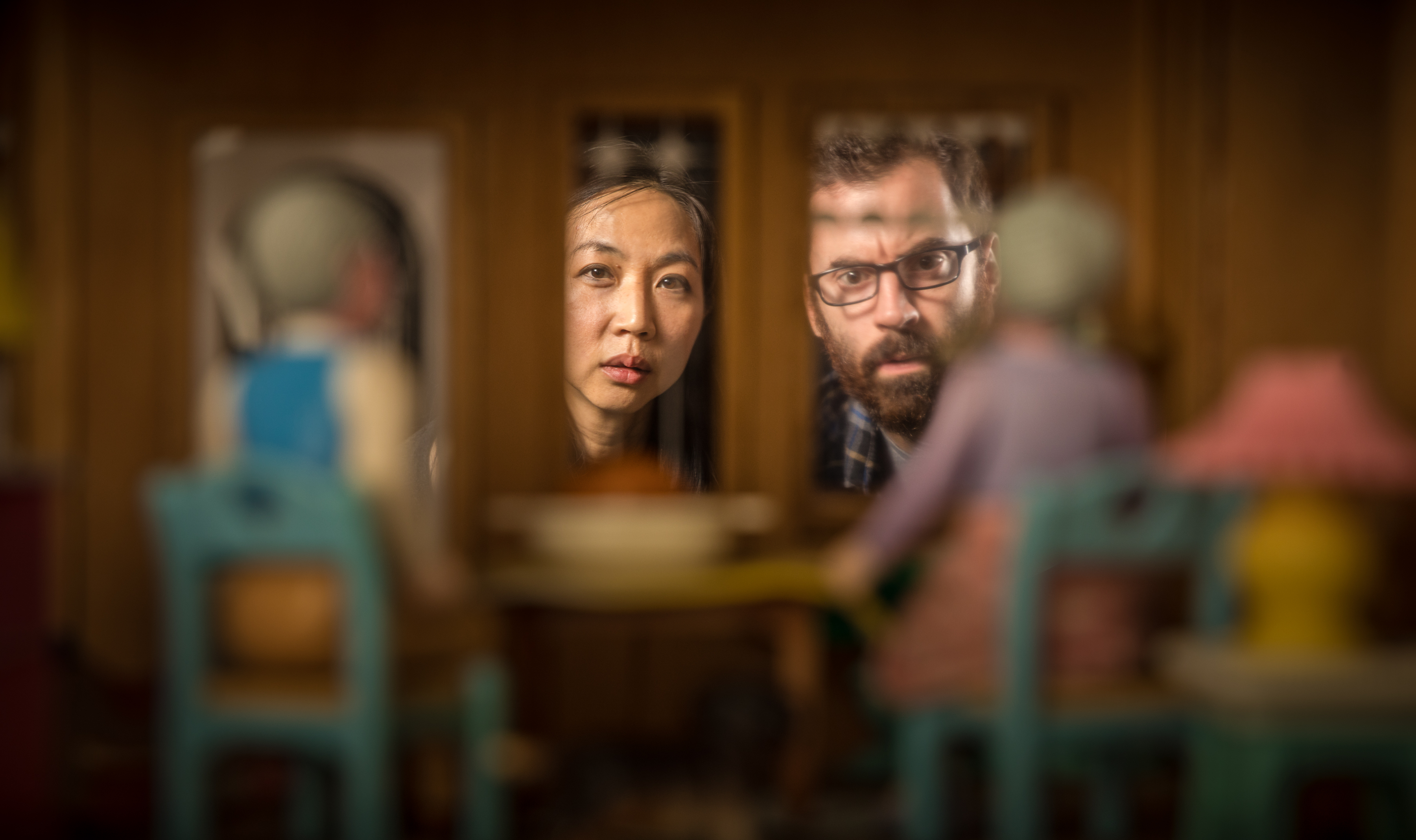