The World Can’t Wait, an organization whose self-proclaimed goal is to remove Bush from office, organized a day of action in which protesters gathered in over 200 locations around the United States.

Protest organizers said they plan to hold another demonstration when Bush gives his State of the Union address.

“We are going to stand in the streets and tell [Bush] to step down,” said protest organizer Jim Oberg, who characterized Wednesday’s protest as “the beginning of the end of the Bush regime.” Oberg said the group may hold other protests in the future.

Holding a large red-and-black banner reading “Students for Unity,” the name of a Portland State student activism group, student Andrew Chase said, “it will take more, but you’ve got to start somewhere,” when asked about the effectiveness of the protest.

On Nov. 2, 2004, Bush narrowly defeated Democratic presidential candidate Sen. John Kerry, winning his second term in office. Angered by Bush’s handling of the war in Iraq and concerned over other issues like Supreme Court appointments, protesters immediately began demonstrating against the Bush administration.

The Bush administration’s foreign and environmental policies have been the subject of several protests that drew thousands of participants in Portland since Bush first took office in 2001. In the past year however, there have been few large-scale protests against Bush in the Portland area.

“While working to remove the Bush regime we need to act locally,” said Xander Patterson, a candidate for Multnomah County commissioner. “We are the mainstream. If we act like it, our movement will grow.”

Some participants in the protest expressed frustration with the handling of the event by Portland police, saying that police officers obstructed protesters from crossing streets and sometimes appeared hostile towards the protesters.

“The cops were quick to resort to a point of aggression,” as protesters crossed the street, said Laura Spitzer, a PSU senior. “It started to get volatile very quickly.”

After shouting and making an obscene gesture at a police officer on a bike, a woman named Linda from Northeast Portland who declined to give her last name said she was “fed up with people like this who try to stop us from demonstrating.” 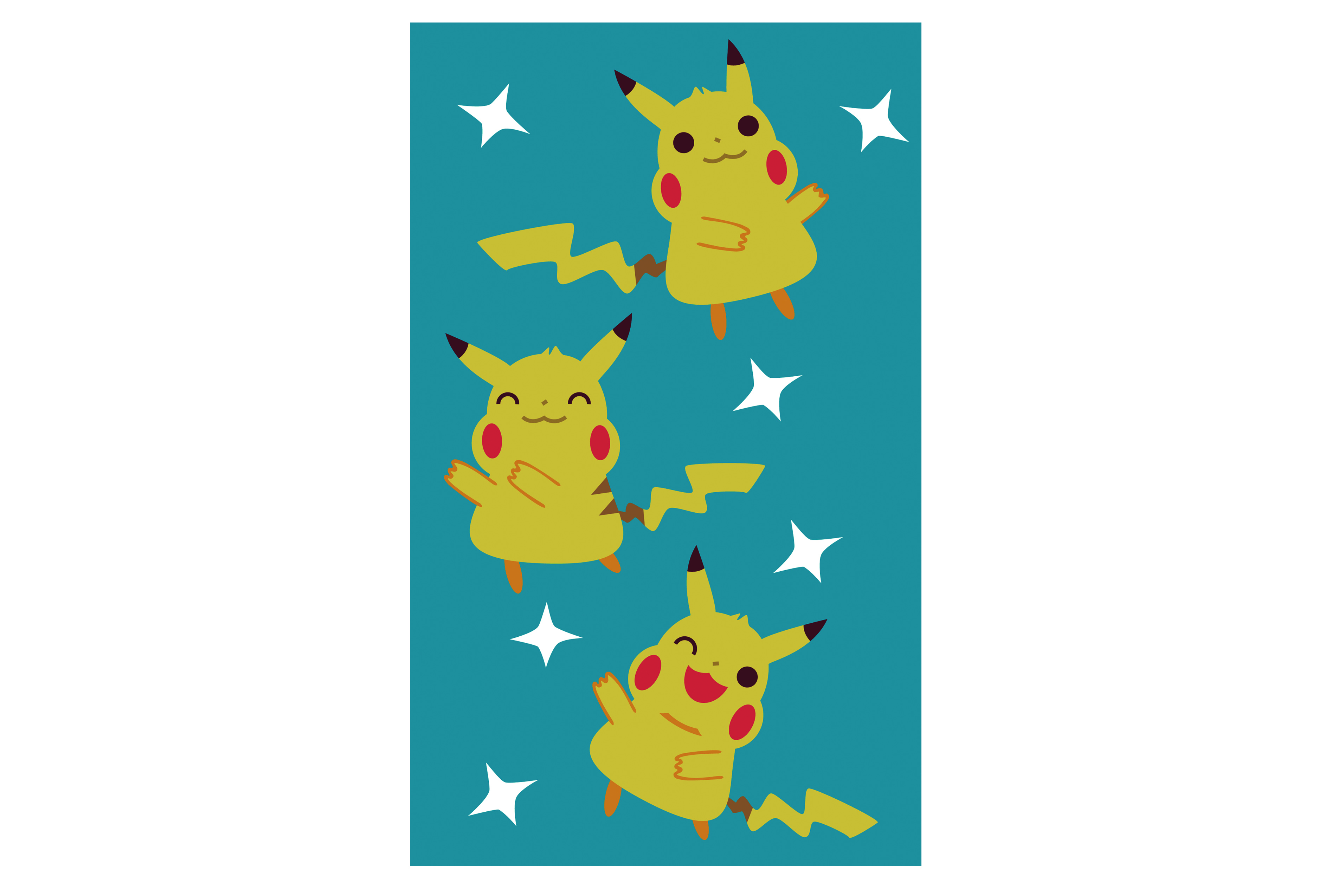