I hope this letter finds you in good health and in good spirits. You are probably wondering why I am writing to you in this format.

During the fall term I sent you an inquiry. Rather than receiving a response from you, I received a response from your secretary. This gave me the impression that you might not be a people person and might occasionally find it necessary to hide behind your secretary. That, or you just do not care about the people who help pay your salary. In fact, I am not even sure that you read my inquiry about tuition rates at all.

This slight is magnified by the fact that you make hundreds of thousands of dollars. I’ve encountered professors, including graduate instructors, who work for peanuts but still find time to respond to emails almost instantaneously—multiple times in one day, if the emails start early enough. Heck, I once had a computer science professor who would literally respond at any hour of the night.

I recently viewed an assistant professor listing posted on the Portland State website. What I saw being offered to potential applicants was underwhelming compared to your salary: a paltry $60,000. These people making $60,000 are busy grading papers, teaching class and conducting their own research, yet they can somehow manage to email me multiple times in one day. You, however, can’t be bothered to at least craft a quick response on your iPhone.

Wim, considering the fact that you are raking in money hand over fist and cannot be bothered to respond to me, my opinion of you is not particularly high at this moment. This slight has given me reason to doubt how sincere and genuine you are in your efforts at striking a deal with the professors’ union.

This question of sincerity stems from a recent email that was sent to my university account. The letter I am referencing came to me on March 14 from some agent of yours named [email protected]

I don’t understand why you chose to have this letter sent a little after 9 p.m. That is suspicious and weird. In my opinion, the email amounts to propaganda, especially since it contains a large direct quote from the university’s side and does not provide any kind of balancing statement from the opposition. Not to mention the fact that students are a captive audience. Fortunately for me, I can come to my own conclusions without your help just fine.

The conclusions are simple, really. The mystery fliers that were on classroom walls last term broke it down for me quite nicely. One quick search through the internet seemed to corroborate the following: You and your ilk (administrators) are making way more than your fair share. Maybe if the instructors do strike, then you can perform their jobs for a while. Maybe then you might remember what real work is and redevelop the personal touch you seem to have lost as a result of distancing yourself from actually educating students.

Give the professors what they want. They are not asking much in comparison to the amount of work they put in. Wim, I know that you will use the following argument:

“If we do not pay the administrators competitive market wages then how can we retain leadership that will allow the university to accomplish X, Y and Z?”

I would counter that question with the following question:

“If we pay the administrators money we should be paying educators, how do you expect to retain the best and brightest educators?”

Both are fair questions. However, the truth of the matter is that there is not money for both. Consider who has the most direct impact on students, and then ask yourself where the money should go. Instructors have the most influence on a student’s learning, not some bean counter who is worried about getting their next slick capital-development project approved. Give the educators their raise, and stop the madness. 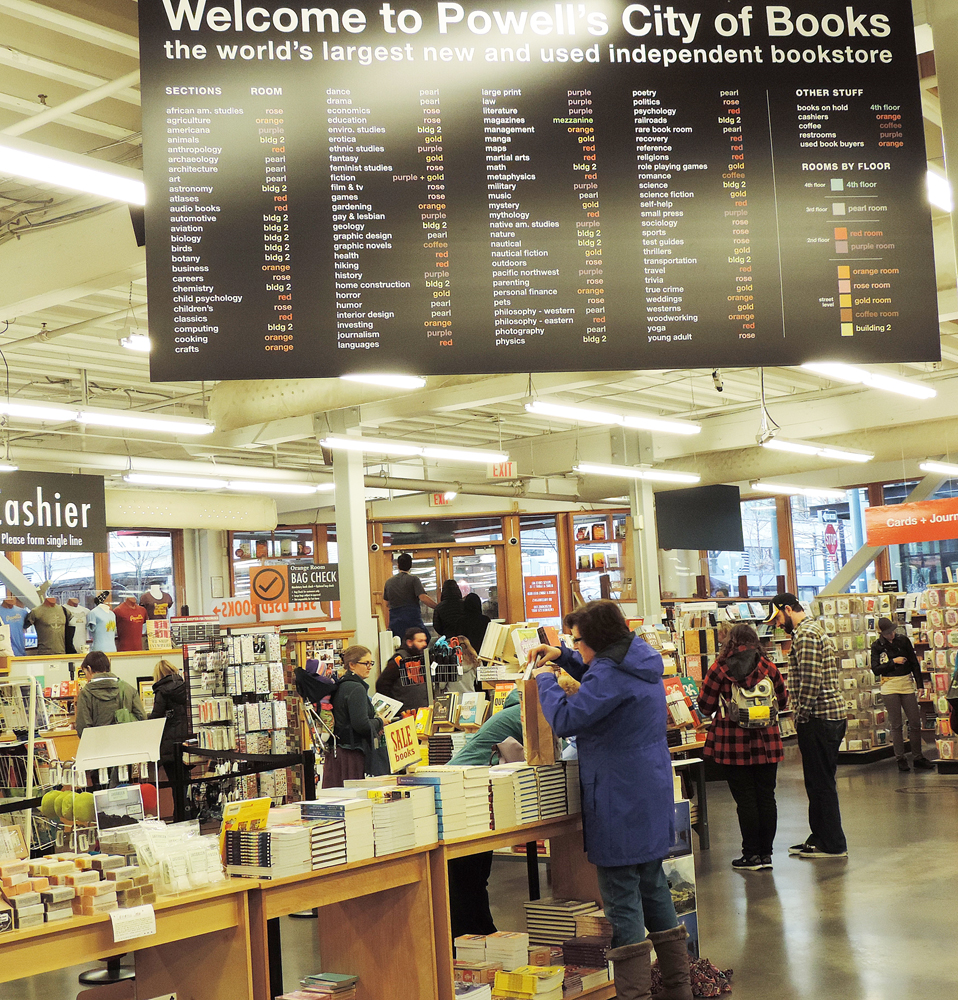 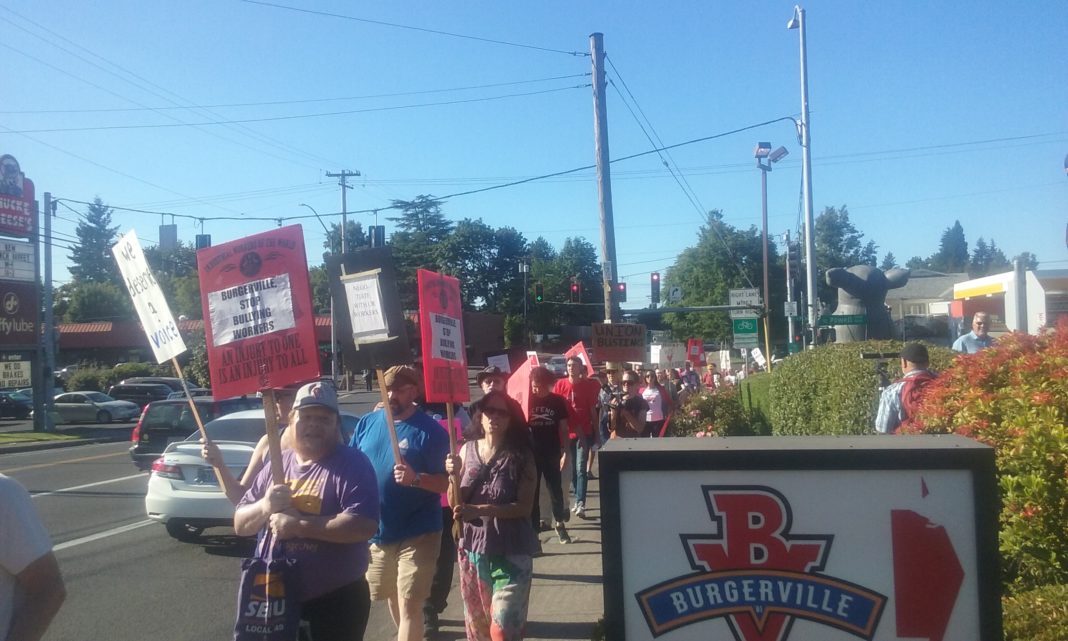