A nearly 2-foot-long chunk of debris that peeled off space shuttle Columbia’s external fuel tank and struck the left wing during blastoff Jan. 16 is the most likely cause of the calamity that destroyed the shuttle and killed all seven astronauts, NASA officials said Monday.

“We’re making the assumption that the external tank was the root cause of the accident,” said Ron Dittemore, the shuttle’s program manager. “It is a drastic assumption and it’s sobering, but I think that’s what we need to do.”

He said the slab of insulating foam that struck the left wing was 20 inches long, 16 inches wide and 6 inches thick, considerably larger than previously suggested. It weighed 2.67 pounds, he said.

Dittemore said engineers still didn’t know precisely how much damage was inflicted on the crucial underside of the wing, but the impact could have “scooped out” an area as large as 32 inches long, 7 inches wide and 2 inches thick.

More than 20,000 tiles blanket the shuttle to protect it from temperatures that can reach 3,000 degrees as it scorches through the air on its return to Earth. Engineers and astronauts have warned repeatedly over the years about the dangers of even a slight breach in that protective shield.

Theoretically, if the danger had been recognized during the initial minutes of flight, Columbia could have attempted a risky aborted launch and emergency landing at the Kennedy Space Center or an overseas site.

Dittemore and other NASA officials said that – if their current theories were correct – they couldn’t conceive of a way that the astronauts could have been saved once they reached space.

Space agency officials think the rapidly cascading series of events that destroyed Columbia began along its left side. During the mission’s final eight minutes, sensors showed that temperatures on and near Columbia’s left wing rose quickly to previously unseen levels, engineers said.

“There’s some other event, some other missing link that is contributing to this event,” he said. “It’s a mystery to us and we seem to have some conflicting information.”

A key to unlocking that mystery could lie in a few pieces of tile that may have landed in California or Nevada, or were ground to powder in the atmosphere.

“Where are they?” Dittemore asked. “That’s a difficult problem, but we have people trying to solve that problem. It’s like looking for a needle in a haystack.”

Throughout the day, Dittemore and other NASA officials wrestled with questions about the agency’s assessment of the risk posed by the damage to the wing’s insulating tile.

They acknowledged that several evaluations of the situation – conducted during the mission – concluded that the shuttle and its crew were not endangered.

“The evaluation was the possibility of localized damage, but no burn-through and no safety-of-flight issue,” said Bill Readdy, a NASA associate administrator.

Mike Kostelnik, a deputy associate administrator, said the possible effects were investigated by “the best and brightest” at NASA. He said he, Readdy and other top agency officials saw the engineering reports and agreed with the conclusions that a safe landing had not been compromised.

“We will go back and review those data,” Readdy said.

Meanwhile, the astronauts’ families prepared for Tuesday’s memorial service in Houston and issued a statement urging the nation to resume the human exploration of space.

Five were married; among them, they had 12 children.

“Although we grieve deeply, as do the families of Apollo 1 and Challenger before us, the bold exploration of space must go on,” the families said. “Once the root cause of this tragedy is found and corrected, the legacy of Columbia must carry on – for the benefit of our children and yours.”

President Bush, who is scheduled to address the families Tuesday, vowed Monday to honor their wishes and return Americans to space.

“Our prayers are with their families and their loved ones,” Bush said. “Their 16-day mission held the promise of answering scientific problems that elude us here on Earth.”

In Texas and western Louisiana, investigators spent a third day in the grim search for human remains and shuttle debris.

The scope of the effort was unprecedented: Officials said the debris field covered 33 counties and 28,000 square miles from north of Dallas to the Gulf Coast.

The region includes four national forests and two huge reservoirs, and experts said some pieces of wreckage might never be found.

Steve Nesbitt, a NASA spokesman, said shuttle debris and human remains were being carried to Barksdale Air Force Base, near Shreveport, La., “in everything from helicopters to rental cars.” 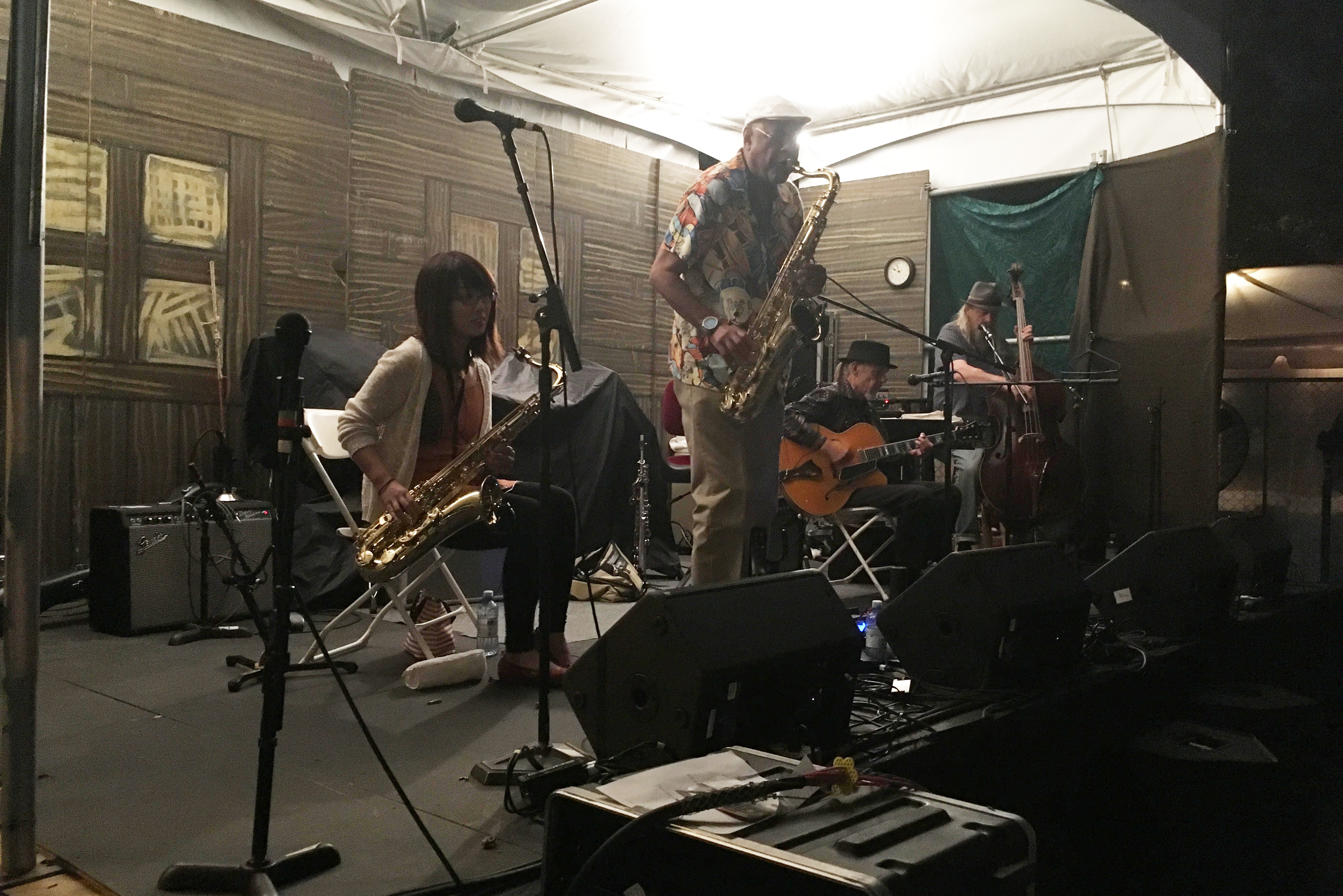