Dr. Robert Murray is joined by pianist Chuck Dillard and English horn player—and wife—Lauren Murray. Murray and his collaborators have performed at the Lincoln Center, Carnegie Hall and the Merkin Center in New York City.

Fox Butterfield, author of In My Father’s House

Journalist and New York Times contributor Fox Butterfield reads from his new book, In My Father’s House, and discusses crime and incarceration as well as their effects on family.

China: Religion and the Rise of a New Superpower

Ian Johnson is a Pulitzer Prize recipient, teacher at The Beijing Center and advisor to academic journals and think tanks dealing with China. His presentation will focus on his new book, The Souls of China: The Return of Religion After Mao. and the changing religious landscape in China.

Shannon Wheeler, cartoonist for The New Yorker and and best-selling author of Sh*t My President Says: The Illustrated Tweets of Donald J. Trump, will speak—and draw.

Moon and Sixpence pub hosts the jam-oriented trio known for rambling throughout the venue during performances.

The Armenian piano virtuoso returns to Portland for an intimate performance of metal-infused Armenian folk-jazz in SW Portland.

Women are invited to the climbing center to practice and connect in a supportive environment. No registration or prior climbing experience are required.

Japanese Films in the Modern Era: A Talk By Director Ryutaro Nakagawa

Poet and director Ryutaro Nakagawa will discuss his new film, Summer Blooms, and the role of fringe cinema in society.

Poulenc’s opera La Voix Humaine, based on the play by Jean Cocteau, is rarely performed. Join guest artist Malinda Haslett for this installment of [email protected], a fall term series.

Dallas grind machine Cognizant arrives in Portland on the first half of their west coast tour with Mexico’s legendary Rottenness. Portland’s own Petrification will support.

The Last Man on Earth

This 1964 film starring Charlton Heston is considered the most faithful adaptation of Richard Matheson’s novella, I Am Legend. Most subsequent vampire apocalypse films have drawn on this one.

DJs, live music, visual art and all manners of fun are to be had here. Promotional materials say, “The apocalypse is upon us! Let’s dance about it!”

Not Sorry: Experimental Feminist Film from 1970 to Today

This is the second in a four-part series of feminist film screenings running on Sundays in the month of October. Filmmakers Nazli Dincel and Hannah Piper Burns will present the films and facilitate a discussion after the screenings.

Lee “Scratch” Perry is one of the pioneers of reggae, dub and ska and has been recording and touring since 1959.

Jeff and Chris Davis of Milwaukie have been decorating and outfitting their house for Halloween horror every year for over two decades. There is an open house today, but the installation will be in place for viewing all month.

The acclaimed chamber music group from St. Petersburg Russia will perform works by Glinka, Brahms and Dvorak. A second performance on Tuesday will be a different program.

Director Abbas Kiarostami’s final film, described as switching between fiction and documentary, took three years to make. The movie is In Persian and Hebrew with English subtitles.

Agent Orange was one of the original surf-punk bands and part of the thriving California punk scene of the ’80s and ’90s. 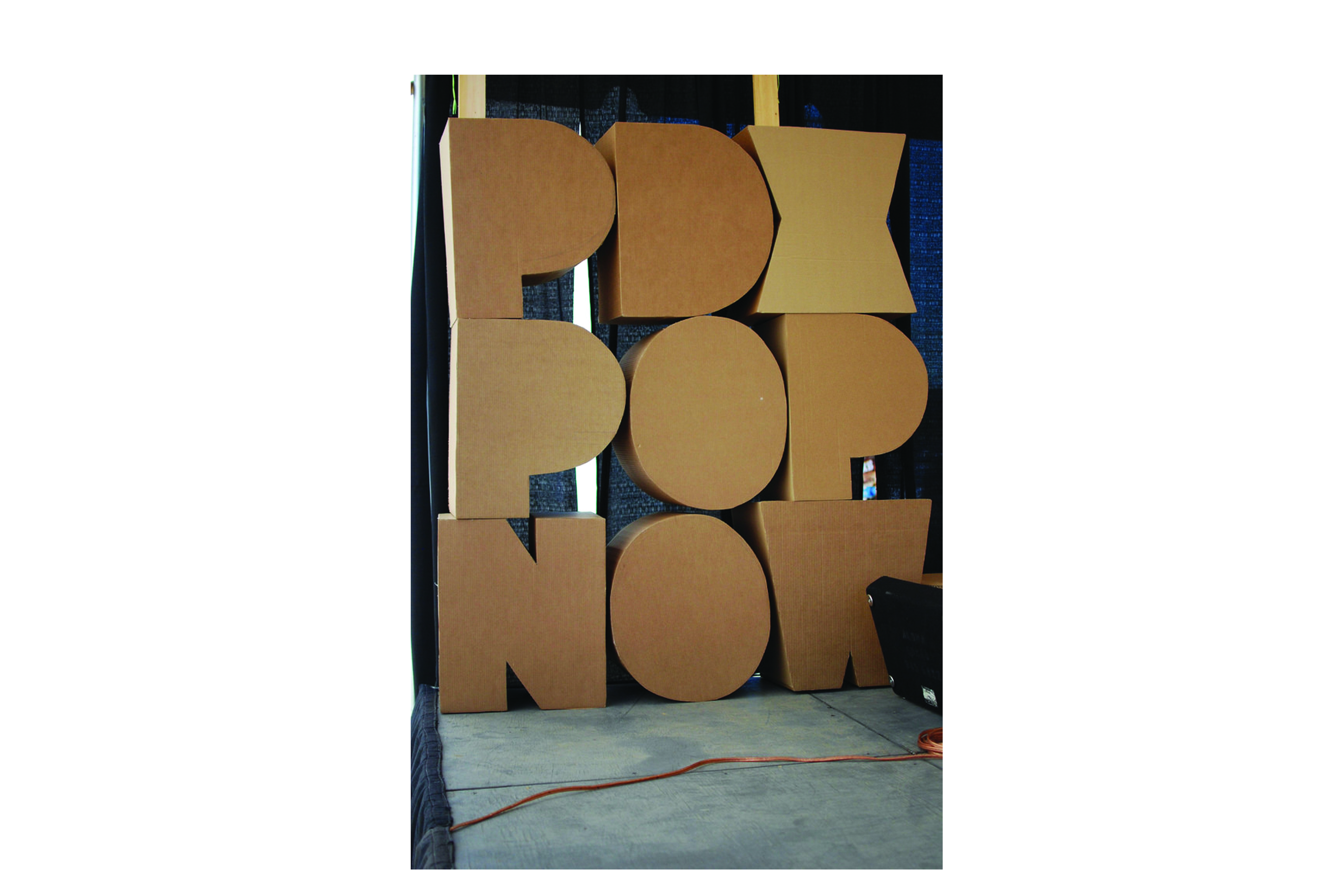 Get down with free, all ages music at PDX Pop Now!

Emotionally connect through the spoken word