Yesterday, ASPSU senate was asked to assist the facilities program “PSU Recycles!” in the referendum process.

Despite the information provided by Facilities’ recycling coordinator Alisa Kane, and expressed senatorial support, the senate was unable to make any motions towards the referendum.

The ASPSU constitution stipulates that all groups must first submit a referendum to the Evaluation and Constitutional Review Committee (E&CR) for approval, which Kane has not yet done.

The referendum would put a question on the upcoming ASPSU elections ballot, asking for an approximate one dollar increase in student fees to pay for expanding the recycling program at Portland State.

The total dollar amount would equal $24,000 for the year, to pay for student employees in the program.

Kane was disappointed the senate could not legally approve the recycling referendum, but she was encouraged by the voiced support and plans to present a carefully worded referendum at Saturday’s E&CR meeting.

Kane also mentioned, however, that she will reassess whether or not now is the right time to push for the “PSU Recycles!” program before that meeting.

Her goal is to eventually be able to recycle at least half of all campus waste materials.

“I say we could do 50 percent very easily,” Kane said.

Also during the meeting, the senate approved the “Meet Your Senator” event proposed by senator Pollyanne Birge.

Birge explained the event as a chance for students and senators to talk without the partisan pressures of campaigning.

The motion to approve the event passed, 14 to one, with one abstention.

The senate also voted 12 to two, with two abstentions, to activate the updated senator’s job description, with the exclusion of the required office hours.

Wallace hopes to generate more applicants for candidacy before the application deadline next Friday. 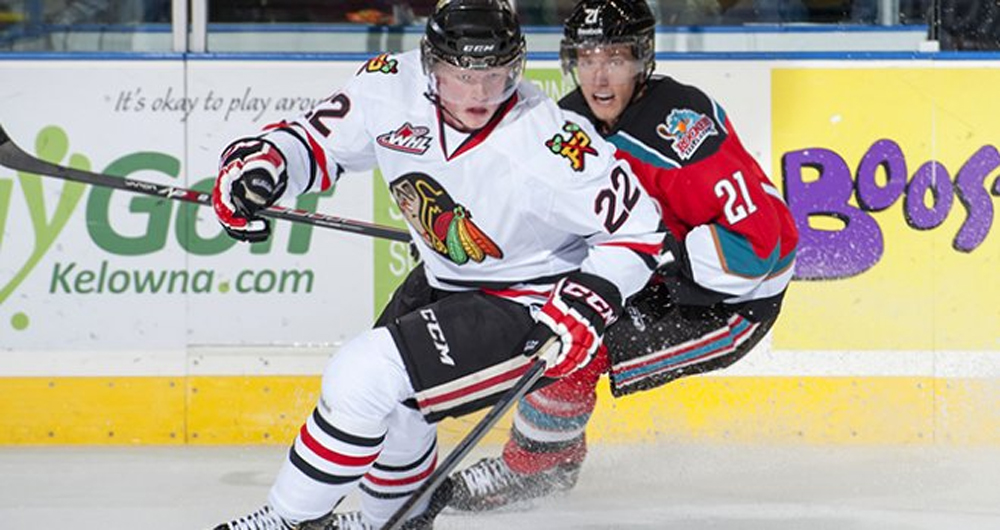 Winterhawks Looking for a Break