The Evaluation and Constitutional Review (E&CR) Committee has before it two very important questions about the most recent student election.

How the E&CR, and later the ASPSU elections committee, chooses to deal with these concerns could potentially restore the reputation of our student government leaders as conscientious members of our community concerned with due process, legality, fairness and honor.

The first question, brought to the E&CR’s attention by Napoleon Linardatos, editor of the Portland Spectator, seems simple enough: Are write-in candidates supposed to be listed on the ballot with other candidates, or written in by voters?

Do any of our readers really need a definition of the term “write-in candidate”? Is not the term self-explanatory? We think so, but apparently the elections committee does not.

a candidate or vote for a candidate not listed on a ballot but written in by the voter.

Why, then, would the elections committee choose to list write-in candidates, undifferentiated from standard candidates, on the spring election’s ballot?

Committee members justify their decision, noting that their bylaws do not state specifically that write-in candidates’ names should be written in (huh?) and that previous elections committees have supposedly made no distinction between the different types of candidates.

Anyone who voted in the most recent election knows that our ballot actually has a space designated for write-in candidates. But write-in candidates were listed on the ballot. So who is that space for? It’s just part of the computer program, committee members say.

Common sense dictates that while elections committee members may have the authority to interpret the bylaws by which they are governed, they simply cannot re-define words in the English language.

No write-in candidate should have been listed on the ballot.

Brought before the committee by Tracy Earll, current chair of the student fee committee and second runner-up for the position in the most recent election, was an even more straight-forward question: Since the elections committee bylaws, in Article III, section 5.4, state that all candidates must attend the candidate orientation meeting, isn’t any candidate that did not attend automatically ineligible?

The E&CR’s responsibility in this debate is to declare the inclusion of write-in candidates on the ballot unconstitutional and recognize that the elections committee violated its own bylaws by allowing any candidates who did not attend the orientation meeting to run for office.

The elections committee is bound by Article VI, section 2 of its own bylaws to disqualify from election or remove from office any candidate that violated the code laid out by those bylaws.

This student government has, over and over again, seemed unwilling to follow its own rules, unattached to its own constitution and unconcerned with the consequences of its actions on future students.

Now is the time to change that image. Now is the time to show students that student government is an important part of this community, that the decisions made are significant, not arbitrary or partisan. It is time for student government leaders to take a stand for the democratic process at the university level by acting with constitutional integrity and fulfilling their responsibilities to all students.

Don’t be a fool, discover the cool 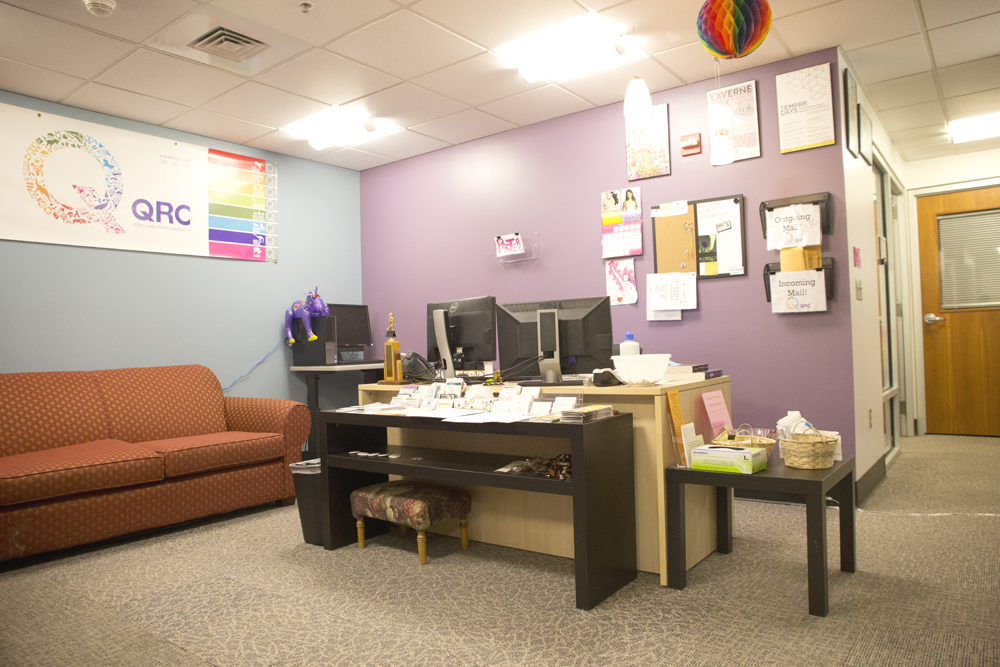