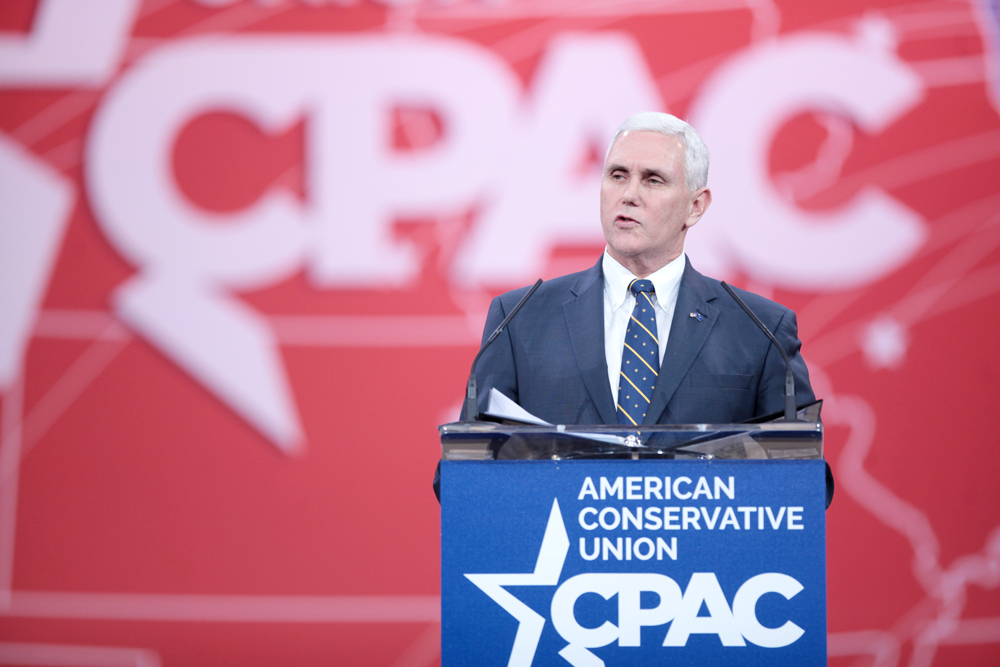 Like many Americans, I had almost forgotten that the state of Indiana was a place that demanded my attention, let alone that it was a place that existed. Sadly, my blissful naiveté was destroyed when Indiana became the hotbed of controversy surrounding their new religious freedom law.

A lot has been said about the law in question: that it’s discriminatory toward homosexuals, that it protects freedom of religion, that it will usher in ’50s-era segregation, and that it’s the greatest thing since the pilgrims landed in Plymouth.

However, the law itself is devoid of any defamatory language and is packaged in a similar manner to other religious freedom laws that have been passed in many other states. The law states that “a governmental entity may not substantially burden a person’s exercise of religion, even if the burden results from a rule of general applicability.” This comes with a set of provisions and definitions, but, in short, this is what the law aims to do.

Already, 20 states have similar laws and nearly identical ones are being introduced in other states as this controversy goes on. Most of the language found in these laws is based around the Religious Freedom and Restoration Act that was passed by the federal government in 1993.

Laws like this have been extremely important for people of many different faiths in order to express their beliefs and carry out their religious observances.

Nine years ago, a Native American religious leader and feather dancer had his eagle feathers seized from him. He was facing a large fine and prison time. After nine years, the feathers were returned on the grounds of religious freedom laws.

In 2010, a young Native American boy was allowed to keep his hair long even though it was against his school’s policy thanks to Texas’ religious freedom law.

So what’s the big deal with Indiana’s law? The issue that’s causing the most concern is that Indiana’s law will also apply to private lawsuits and not just government action. This means that if someone refuses you service and you file a private lawsuit, the party in question could use their faith as a defense. While the federal courts have yet to reach a consensus about whether the 1993 federal law also offers the same amount of protection, this has been the cause for most people’s disagreement.

Many commentators speculate that this key language was in response to a recent court case in which a wedding photographer was sued for refusing to take pictures at the wedding of a gay couple. This case made it all the way to the New Mexico Supreme Court, which ruled in favor of the couple because the government was not a party in the dispute.

It can be assumed that the new law passed in Indiana wished to offer protection in similar cases.

While Indiana legislators have now backpedaled on the issue and have included statutes that forbid using the law as a defense to refuse service and discriminate, I feel such a law isn’t really doing all it can to guarantee religious freedom in the state.
What use is a religious freedom law that protects you from your government but not outside parties?

Now, I won’t make the damning claim that refusing to cater a gay wedding is at all similar to catering a neo-Nazi event, but I feel that a private business owner should have the right to refuse service for events that are against their personal belief system.

From my perspective as a believer, refusing service to a gay couple because they are gay and refusing service because you don’t agree with gay marriage are two different things. In the first, you are rejecting them as a person; in the second, you are removing yourself from a situation you have spiritual conflicts with. There’s a difference in being a horrible person and passively trying to not participate in an event that you believe has metaphysical implications. One is heinous and rife with bigotry, the other, depending on what business owners we are talking about, can often be an honest and genuine attempt to merely follow religious beliefs in a way that is reflected in all that they do.

For some faiths, participating in a gay wedding even by simply providing a cake or photography services could be considered an act of material cooperation and could be considered a sinful act. As a Catholic, I am expected to not attend weddings between same-sex couples, let alone provide them with resources for the event to happen. I think any religious freedom law should protect a person from doing something they feel will offend God and goes against the canons of their church.

Yes, some people may use a law like this to defend bigotry and hatred, but if it offers protection to people who are honestly just trying to follow their faith, then I see nothing wrong with it.

While I have little trust in the court system at times, I feel a federal judge could easily see the difference between bigotry and mere religious disagreement. In an ever increasingly pluralized America, I find it hard to have a problem with this.

One of the concerns that has arisen is the idea that if you make an exception for this case, what’s going to stop people from refusing service on the basis of race, sexual orientation or religion? Even though I am not a libertarian, I feel this might be one solution that a free market can answer. While I agree there have been times in our nation’s history where the burden to direct social policy and civil issues has fallen to government agencies, in today’s world with all our access to information, I feel we can begin doing that ourselves.

Clearly, there are going to be people out there who are bigots and will refuse service to people if that opportunity arises. Part of me would almost prefer to know which businesses are racist or homophobic so I can know who to not give my money to. I’d rather see a business flop by being discriminatory than bitterly serving those who they don’t want to serve. After all, a business choosing not to serve a specific group of people not only alienates them but also their allies and other socially conscious people.

You can’t legislate good businessmen, but you can protect people from hefty lawsuits who are just trying to listen to their conscience. 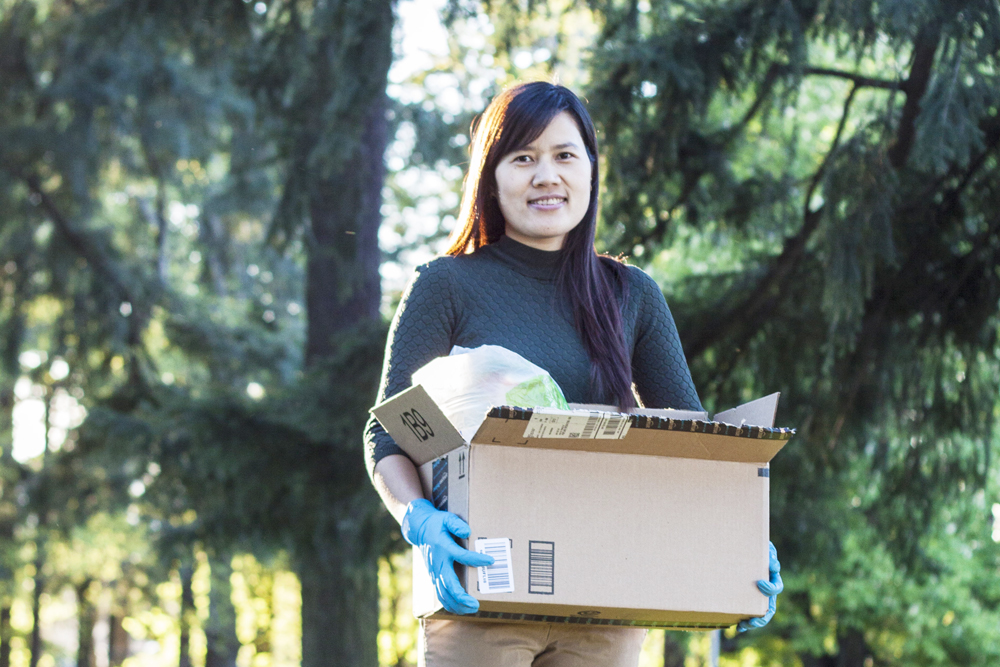 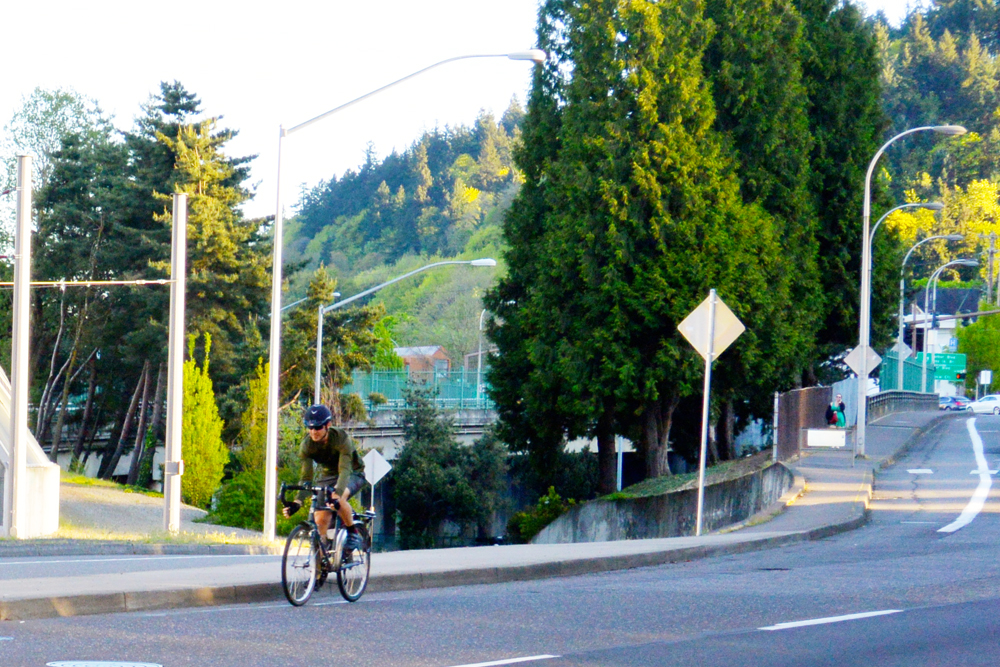