Fake news, fake news, fake news. We hear the phrase thrown around everywhere from the president of the United States to your Aunt Becky on Facebook to the man-bunned barista downtown to the endless memes online. Do we even know what we’re saying?

Fake news isn’t new. The concept of fake news, or yellow journalism, has been around in the U.S. since at least the 1890s, but the term “fake news” is a neologism, growing in popularity this year. While used among journalists, the term is only recently gaining traction among the masses. Despite past use of the phrase, we, society, are currently in the process of coining or redefining it. While deducible, the definition isn’t set in stone, and that leads to ambiguity in its use. Due to inconsistent and irresponsible usage, the phrase is evolving a detrimental connotation that undermines public access to information and the practice of journalism.

The term “news” describes information that is—shocker—new about an important event. The determination of an “important event” is subjective and part of the reason why not all news sources report on the same topics. Large media sources often cater to a bias that solidifies its stance through marketing, branding, and audience—consumer—preference. One news source’s failure to report on an event does not provide substantial evidence to suspect that the event did not happen. Regularly check multiple news sources to learn about events your news source systematically avoids covering.

So, what is fake news?

Fake news is the product of a for-profit source that intentionally circulates reports on events that did not happen. Fake news sources consistently provide demonstrably false information disguised as legitimate news. These sources thrive on clickbait, the quick and dirty cousin of sensationalism, and take advantage of vulnerable adults in the same way as phishing scams and chain emails. In short, fake news sources lie for profit, and there is a substantial difference between lies and misinformation.

When news sources report misinformation—and this can happen more than anyone would like—it is responsible practice, as outlined by the Society of Professional Journalists’ Code of Ethics, to correct the inaccurate report. Reliable news sources will correct misinformation as it is discovered. Fake news is unapologetic.

We see this with the recent mistake made by CNN. The news source released possibly inaccurate and poorly sourced information, and then took proper steps to address the error. While the report may have been the product of irresponsible journalism, the news source took responsible proceeding action.

Generally, I think we understand the premise of fake news. It’s in the name: news that is fake. A problem develops when we attribute this term to legitimate news sources.

Whether you like it or not, CNN and Fox News are legitimate news sources. Bias is inescapable, and even intentionally biased news isn’t fake. We desperately need to learn to differentiate conflicting bias from complete bullshit. Irresponsible journalism isn’t the same thing as fabrication of information. News reports and studies you disagree with aren’t inherently fictitious, and we must challenge ourselves to look beyond our own prejudices and worldviews to gain a more complete understanding of the world and people with whom we interact.

How to determine fake news

Go to the source. First and foremost, read about the source from the source. Many fake news sources will speak relatively plainly about the nature of their product. Reading a website’s “About Us” or in some cases the site’s “Disclaimer” page will provide insight on the nature of its stories. If a source tells you that they cannot guarantee accuracy, believe them. It’s the most honest thing they’ll ever tell you.

While you’re at the source, check the sources they use within their stories. A quick Google search can tell you about the people they interview (and whether or not they actually exist) and where the report got its information.

Check yourself
Be aware of your own bias. If an article makes you really angry about a specific topic, that’s a good sign to take a further look into its credibility. Information that elicits an emotional response is more likely to be spread. Don’t be a cog in clickbait’s profit machine.

Share and speak responsibly
Only share information that you know is accurate, and don’t carelessly label legitimate news sources as “fake news” just because you disagree with an article’s stance.

It takes a lot of critical thinking to navigate the digital world and decipher fact from fiction. We all slip up from time to time, but in a world of clickbait and profiting from partisan bias, we have no choice but to do the extra research, fact-check authority, and compare information from multiple sources to generate our own conclusions.

Learn about the source’s domain

To only view results from post-secondary institutions accredited by agencies approved by the U.S. Department of Education, type “site:.edu” into your search engine along with your topic search 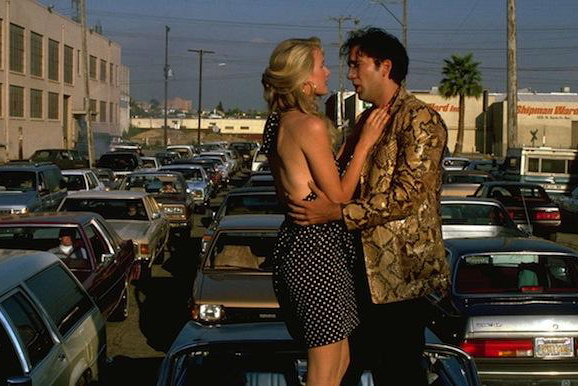 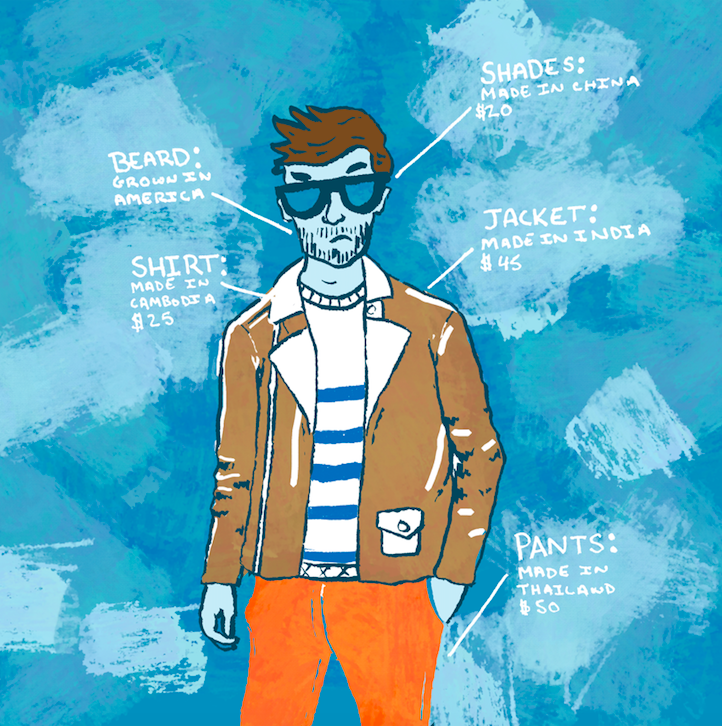 Good grades aren’t enough for the future: Part I