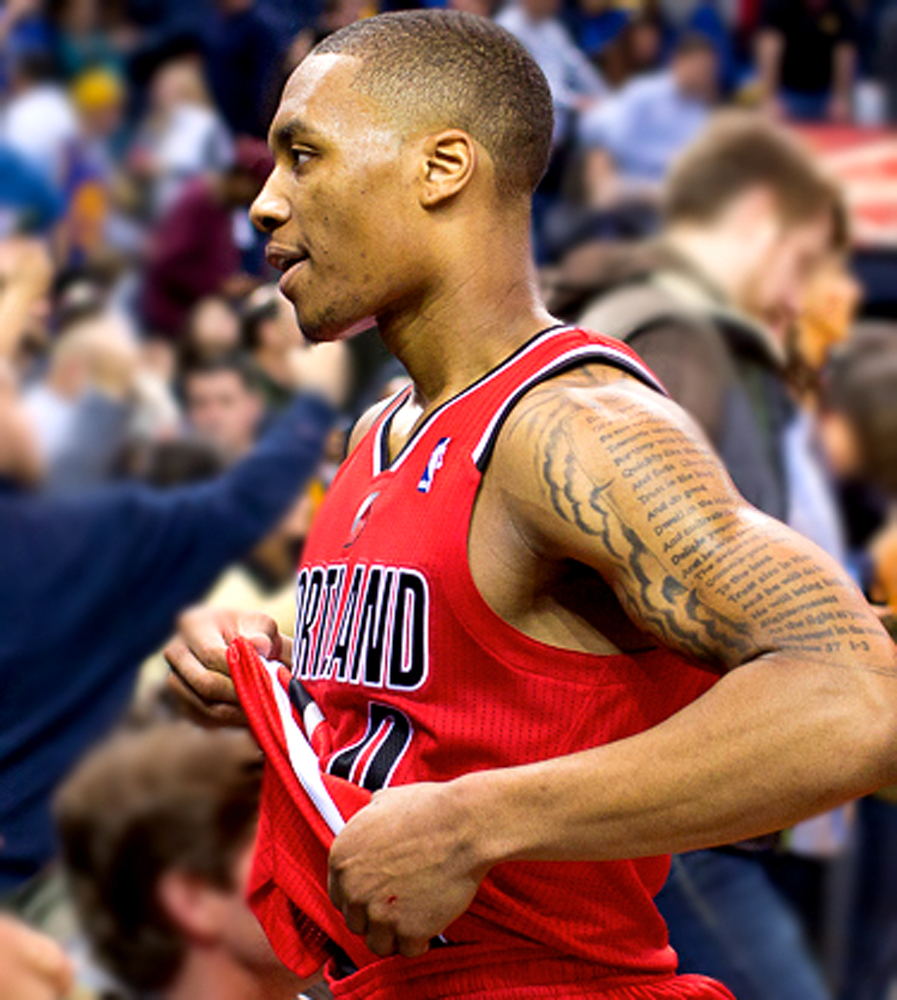 This Blazers season has truly been a story of two teams. They came into the All-Star break with a 36–17 record, and engaged in a battle with the Spurs and the Thunder for the top seed in the hyper-competitive Western Conference.

As of right now, they are 48–27 and a paltry two games ahead of the electric Golden State Warriors for fifth place in the conference. They are 5–5 in their last 10, including losses to the Charlotte Bobcats (who are surprisingly not terrible), to the Orlando Magic (who are unsurprisingly terrible,) and to the Milwaukee Bucks (who just got called up from the D-league). In that span they also lost to the Heat and to the very same Golden State Warriors who are hot on their heels.

It is easy, however, to slip into a doomsday pessimism with the Blazers. There are a few important caveats: LaMarcus Aldridge was injured recently with a back contusion, the starters have logged more minutes than any other NBA group this year, and the close games that they were winning earlier this year (pick your favorite Lillard late-game clutch three), they have recently been losing. However, Aldridge has come back strong, and they just thumped the Bulls and the Grizzlies—two quality teams—by a combined 34 points.

In short, these Blazers are tough to evaluate. With all that said, I will try to estimate exactly where they will be in the playoffs and if they have a chance at winning.

However, given the Blazers’ propensity for losing to teams they should beat (Sixers, Bucks, Kings and Pelicans), I imagine they will fall to one of these teams. My guess would be the Pelicans, because Anthony Davis has become a top-five player. Yet, given their counter-propensity to play hard against top teams and those killer Lillard threes, I bet they beat the Suns and the Warriors. My prediction: they finish 5–2. The crucial game is against the Warriors—if they win that one, they’ll be the five seed.

So, heading into the playoffs as the five seed, they will be slated to play the Rockets. The Rockets are the highest scoring team in the league, averaging 107 points per game. (The Blazers are fourth, averaging 106 ppg).

James Harden is averaging 25 ppg, and despite his low field goal percentage, is a top 10 player. Chandler
Parsons, their lanky small forward, has also come into his own; so much so that analyst David Thorpe said that he is the third-best player over 6 feet 9 inches at finishing shots near the rim, right after Kevin Durant and Lebron James. And then there’s Dwight Howard, who is looking more like Orlando Dwight than Laker Dwight.

With that said, the Blazers match up well with the Rockets. Both these teams score a lot of points, and both these teams can get those points from a variety of places. Indeed, where the Blazers and Rockets have been criticized, is their lack of defensive ability. This last criticism, though fair, needs a little inspection.

Per Zach Lowe, “Portland has allowed just 99.7 points per 100 possessions in the 266 minutes Lopez and Aldridge have shared the floor, equivalent to a top five team mark.” This was written back in November, and since then, this number has decreased dramatically.

But there is an interesting hypothesis one can draw from this data. The Blazers had just begun the season at 13–3. They were fresh, and as mentioned earlier, this starting five has logged more minutes together than any other unit in the NBA. As much as their bench improved from last year, it is certainly not top quality, and thus the Blazers have had to rely on their starters more than the rest of the league.

The theory, then, is that with some rest and some increased intensity, these Blazers have the potential to get those ever-so-crucial late game stops on the road that are needed to win playoff games.

The question being: With some rest, will the Blazers be able to oust the Rockets in the first round of the playoffs? In the season series, they were 1–3, with one of those games going into overtime. The teams are evenly matched. They are both young and hungry. The names alone are impressive: Harden, Lillard, Lin, Batum, Parsons, Howard and Aldridge. Perhaps the wisest prediction is a coin toss, and like a Lillard three with a minute left, there’s nothing to do but hold your breath as it ascends into the air. 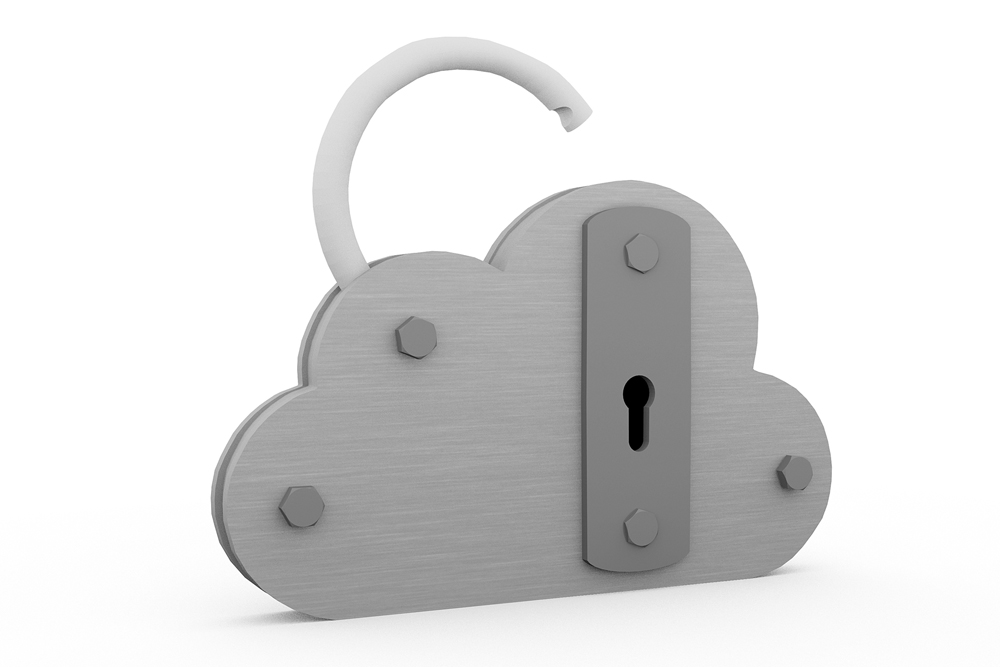 Measures 41, 48 both fail by large margins