The meeting is currently livestreaming here: PSU Board of Trustees Meeting Livestream

PSU Student Union released a statement at today 2 p.m. regarding the interruption and their current response:

“In response to the administrative targeting of student activists for a non-violent interruption of the December 10th 2015 Portland State University Board of Trustees Meeting, members of the broader Portland community have interrupted the currently in session Board of Trustees meeting — in the PSU Recreation Center ASRC 515 — in solidarity with the Portland State University Student Union or PSUSU. These community members will be creating space for concerned student, staff, faculty and other community members to voice their concerns about the corporate model being used to run the university, tuition hikes, unfair wages for those working on campus, food insecurity, and the arming of campus security without consent from the campus. We ask for media and community support at this time. Protestors will remain in the room until 5:00 p.m. when the meeting is scheduled to end. 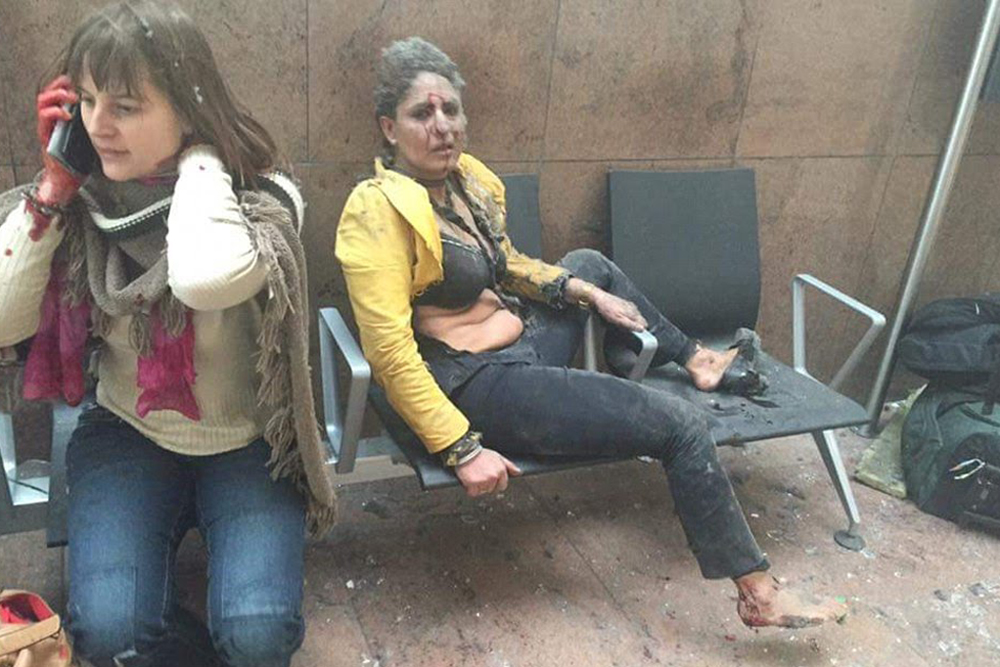 Republicans seek to balance the scale during protests

Financing on target for engineering building