WASHINGTON – The White House is seeking the help of Republican activists in Iowa and New Hampshire to pressure GOP senators with presidential hopes to support Supreme Court nominee Harriet Miers.

The effort, coming as the White House seeks to reassure conservatives skeptical about Miers’ qualifications, is largely aimed at turning up the heat on Sen. Sam Brownback of Kansas, White House aides acknowledged on Thursday.

Brownback, who is considering a White House run in 2008, has not said whether he will vote for the nomination. His support is particularly important to the White House because he is one of the 10 Republicans on the Senate Judiciary Committee, which will have the first vote on Miers.

Iowa and New Hampshire are early primary states important to any candidate running for president.

White House spokesman Scott McClellan dismissed the possibility that Miers might withdraw if she encounters heavy fire in her Senate confirmation.

While President Bush and top aides have emphasize the nominee’s evangelical faith in recent days, McClellan told reporters in a heated exchange, "You all want to focus on side issues like religion." He said reporters should focus on her record and qualifications.

McClellan also said Miers is supportive of the Federalist Society, a conservative lawyers’ group, even though she testified in 1989 that she would not belong to the "politically charged" group. The revelation has angered some conservatives already upset over her nomination.

"I know she’s proud that a number of her attorneys on her own staff are members of the Federalist Society," McClellan said. "And she, like the rest of the White House, knows that the Federalist Society has been a great ally on many important issues, particularly when it comes to the federal judiciary."

Conservative critics have complained that Miers, a former corporate lawyer who serves as White House counsel, lacks a clear judicial philosophy. They have questioned whether she is the best-qualified nominee, given that she has never been a judge and has little public record

The White House effort to try to pressure Brownback and others through prominent Republicans in New Hampshire was first reported on Thursday by the New Hampshire Union-Leader. White House aides confirmed the account and said a similar effort was being made in Iowa.

Some GOP activists attending a Brownback appearance at Saint Anselm College in Manchester, N.H., on Tuesday brought with them a letter to the senator signed by Republican National Committeeman Tom Rath and three others expressing confidence in Miers and asking that she receive fair treatment.

"We are asking for your support for an up-or-down vote and fair process as our country moves through the nomination system," the letter said.

In an interview, Rath said he respects every senator’s ability to decide whether they will vote to confirm Miers. "What we don’t want to see is the process drag out. We want it to be in a timely and expeditious fashion," he said.

Brownback’s spokesman, Brian Hart, said the letter was not given directly to the senator, but handed to an aide who was traveling with him.

Hart said while Brownback does not feel he knows enough about Miers yet to decide how he will vote, he does not have a problem with the request made of him in the letter and thinks every judicial nominee should get an up or down vote.

Sen. George Allen, R-Va., does not have a seat on the Judiciary Committee, but is another Republican considering a presidential run who has been noncommittal about how he will vote. Allen is prepared to get a letter, too, when he visits New Hampshire on Saturday.

"I feel pretty confident that Senator Allen would be happy to join those who are calling for fair treatment of Miss Miers," Allen’s spokesman John Reid said.

"It’s very clear to me from talking with people in the White House that the president personally believes that Harriet Miers is very smart, works very hard, and is very conservative," Gingrich said during an appearance at the University of Mobile in Alabama. 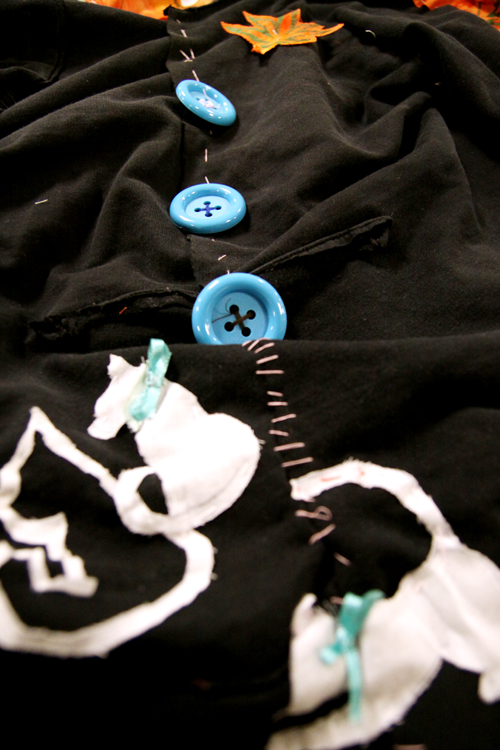