What sound does the sun make when it’s setting? You can see spectacular sunsets in our own fair city. However, the sunsets in Ibiza (an Spanish island for you geographically challenged folks), evoked for one man an idea.

Ramon Guiral built his Cafe del Mar in a rural part of the island 20 years ago. When the sun started to go down, Guiral would play all sorts of music, from ambient to classical. Now, since Ibiza is the undisputed capitol of clubbing and electronic music, the tunes played at sunset offer some welcome downtempo and ambient beats for the weary clubber or person seeking simple relaxation.

Not everyone can afford to jet off to Ibiza and sip vino in the Cafe while listening to the music, so in the ’80s, in response to a great deal of customer interest, Guiral and associates began to sell copies of the music they played.

The most recent compilation, seventh in a series, portrays a fairly good idea of what a sunset in Ibiza sounds like. Unfortunately, the several press pieces included with the CD touted it as “hailed by Madonna as her favourite listening material.” This is not a good way to get serious fans of electronic music (at least those who tolerate ambient) to listen to it. However, Madonna notwithstanding, it’s a good disc.

DJ Bruno Lepetre is a six-year veteran of Cafe del Mar and says he’ll play anything as long as it’s good. Genres are not important at the Cafe, the sunsets are, and if drum & bass fits that day’s mood, then so be it. He even makes Bush listenable again with a remix of “Letting the Cables Sleep.”

Many of the tracks are familiar only to Europeans and people who pay attention to this kind of music. That is the beauty of the compilation CD, one obtains exposure to a variety of artists previously unknown to listeners. Bent’s “Swollen” is probably the best track on the CD, with vocals reminiscent of Sarah McLachlan.

A few of the tracks are annoying (track nine, “One More Try” by A New Funky Generation is a little too close to diva music for my taste), and probably weren’t included with American listeners in mind. This should not dissuade listeners. Cafe del Mar is a great way for newcomers to electronic music to ease themselves into the genre. 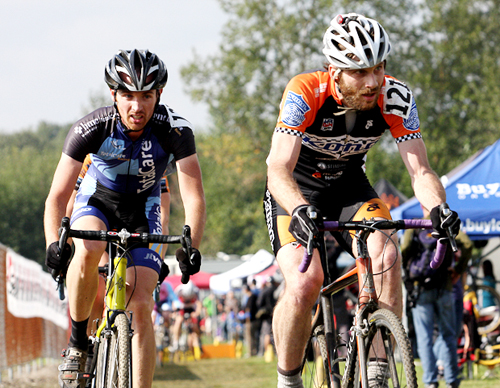