Student activists who have led a boycott of PSU’s Taco Bell station made headway this week when university officials announced that none of the firms competing to run PSU dining services propose to include Taco Bell in next year’s offerings.

While most of Aramark’s food options are internally branded, the company also offers both Taco Bell and Subway on campus. But Aramark’s contract with the university to provide food service ends on July 1, 2005, and the university is now courting both Maryland-based Sodexho and Kentucky-based Chartwells.

A number of student groups, including Progressive Student Union, saw this contract negotiation cycle as an opportunity to further their two-year campaign to remove Taco Bell from campus. That effort is part of a national boycott of the fast-food company led by the Coalition of Immokalee Workers, a grassroots workers’ organization that charges that Taco Bell patronizes a Florida produce supplier that pays below-standard wages and exploits workers.

"Last year, we went to meetings trying to negotiate in good faith with administration and felt we were getting the runaround," Progressive Student Union coordinator Lew Church said.

"But as more student groups have endorsed our boycott this year, it looks like the administration has decided this was the ethical and good thing to do for farm workers in Florida."

Church sees this announcement as a success for the on-campus Taco Bell boycott, which culminated last term in an organized protest around campus which consisted of delivering tomatoes to various administrators to remind them of the importance of produce workers’ rights.

Eight colleges in the United States, including UCLA and California State at San Bernardino, have effectively removed Taco Bell from their campuses.

But whether it was tomato delivery, boycotting the cafeteria or impassioned outcry that turned the tide at PSU is hard to say.

"The conversations that I’ve had with people who are passionate have influenced the way we ask people to do business here on campus," said John Eckman of PSU auxiliary services, who has overseen the contract re-negotiation since its inception.

Eckman explained that when the university sent out a request for food service proposals to the industry last year, the document included text which warned that some brands were unpopular on campus and that food service companies should consider the political implications of the brands they included in their proposals.

The three finalists responded by including neither Taco Bell nor Coca-Cola in their proposals. Progressive Student Union has active on-campus boycotts of both brands.

Still, concerns remain about the ultimate outcome of the contract negotiations, because of alleged ties between Sodexho and the private prison industry.

"The word you get from students at other campuses in other states is ‘anything but Sodexho,’" Church said.

Sodexho is currently responsible for food service at University Place, a converted Doubletree hotel now owned and operated by PSU. 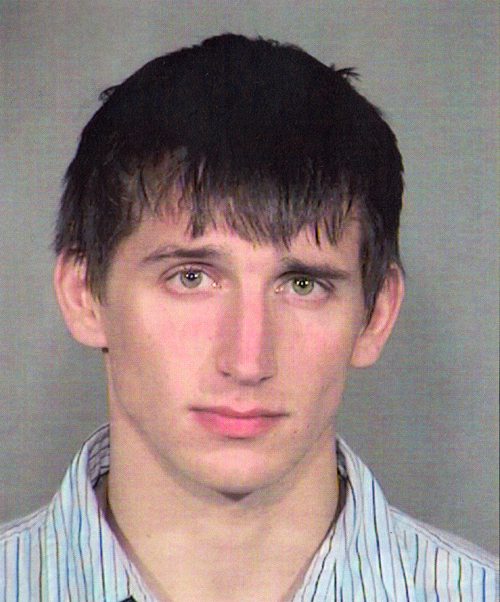