There are not many opportunities to clash wits with college students from every inhabited continent for a week and, in the middle of it, find yourself holding their hands singing “All You Need is Love” to a mediocre Beatles cover band. Unlikely a scenario as this may seem, it’s what the Portland State Debate Club was doing at the turn of the New Year. Their spirits bolstered by a strong performance at a national championship last year, the student group sent two teams and a coach to Dublin, Ireland in late December for the Worldwide University Debate Championship.

“These are the world’s best competitors; these are the best speakers in the world,” said Eric Sanelle, a philosophy major and student coordinator for the team. He feels it was both an intimidating and exciting experience for all involved.

The Worldwide University Debate Championship (WUDC) is a prominent international speech and debate competition that has been running for the past 30 years. It is now the world’s second largest student event, and this year attracted 324 teams from over 40 countries. All of these teams engaged in intense debate about important current events. Topics this year ranged from whether an independent state should be established for Iraqi Kurds, to whether or not amnesty should be granted to all illegal immigrants currently in the US, to whether the Catholic Church should allow the use of condoms to fight diseases such as HIV and AIDS.

“You never do terribly well the first time you go to this tournament,” Sanelle said, but he is still is pleased with their placing in the top 40 percent and looks forward to applying the lessons he’s learned in future competition.

Sanelle said that he and the other members probably learned more in the week and a half they were at WUDC than at any other debate event. “We did better than both our coaches and my partner and I thought we would,” he said.

This kind of self-improvement is one of the main goals of the Portland State Debate Club. “It’s inherently shown, debaters do better in school,” Sanelle said. “It really reinforces every academic aspect- except probably art.”

Dr. Austin J. Freeley, former president of several forensics and debate groups, including the American Forensics Association, illustrated some of these benefits in his text, “Argumentation and Debate.” Within which, he discusses 19 academic virtues that are strengthened through participation in debate, including leadership preparation, writing proficiency, social and judgmental maturity, overall student scholarship, and effective participation in democratic society.

Beyond these more academic benefits of participating in debate, WUDC presented a unique opportunity to engage in discussion with college students from other countries. Sanelle said that this was one of the best parts.

“You can talk to an Israeli about Ariel Sharon, and what it means for him to fall ill. You can talk to a South African about what the apartheid meant. These people were there and you get such a better understanding of it. You can talk to the Malaysian team about what China really means in the context of their country. That first hand perspective, you don’t get here. You read about it, and it’s worthwhile, but there you can really get a sense for the localized effects of international political issues and what it means for a college student, how it affects him. That’s priceless.”

The team intends to enter the same tournament next year in Vancouver, B.C. and the year after that in Malaysia. 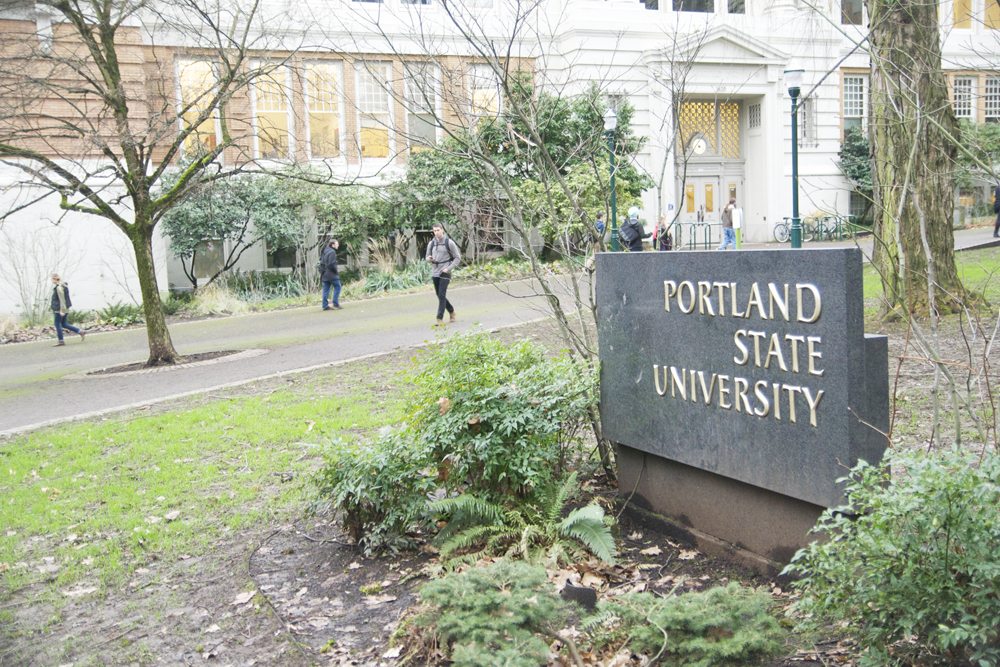