WASHINGTON – The White House will project that this year’s federal deficit will hit $427 billion, a senior administration official said Tuesday, a record partly driven by wars in Iraq and Afghanistan.

The official, among three who briefed reporters on condition of anonymity, said the estimate was a conservative one that assumed some higher spending than other analysts. Last February, the White House projected that the 2004 shortfall would hit $521 billion, only to see it come in at $412 billion.

The official said the figure represented progress because it would be smaller than last year’s record $412 billion shortfall when compared to the size of the growing U.S. economy. That ratio is a key measure of the deficit’s potency.

"Our projections will show we remain on track to cut the deficit in half by 2009," one of President Bush’s budget goals, the official told reporters.

Even so, the number was among a blizzard of figures released Tuesday that illustrated how federal deficits remain a problem that Bush and Congress must reckon with.

The Congressional Budget Office projected that this year’s deficit would hit $368 billion – which would be the third highest ever – excluding war costs. Adding expenditures for Iraq and Afghanistan operations would push this year’s red ink to about $400 billion, said the nonpartisan Congressional budget analyst.

Underscoring budget pressures hounding lawmakers, senior administration officials invited reporters to the White House to outline their upcoming request for an additional $80 billion, or slightly more, to help pay this year’s costs of wars in Iraq and Afghanistan.

"I am grateful that Congress in a strong bipartisan fashion has consistently voted to support our troops, and I urge it to do so again," Bush said in a written statement.

There is little doubt lawmakers will follow Bush’s lead, as they have repeatedly since the Sept. 11, 2001, terrorist attacks. The latest proposal would bring war spending so far to about $308 billion, including $25 billion to rebuild Iraq and Afghanistan, according to the Congressional Research Service, which provides reports to lawmakers.

Bush plans to send his 2006 budget to Congress on Feb. 7. It will not include a request for more war funds for that year, the officials said, saving that request for later.

Tuesday’s forecast by the Congressional Budget Office was widely awaited at the start of a year when Bush and Republicans are likely to propose tight spending restraints – and battle Democrats and some GOP lawmakers over those plans.

The budget office projected $855 billion in shortfalls for the ten-year period ending in 2015. The office estimated that deficits would gradually fade into slight surpluses by 2012 – but few took that forecast at face value.

In making those estimates, the budget office assumed that current tax and spending laws would be unchanged, as it is required to do by law. The practice is designed to give lawmakers a neutral starting point to work from when crafting legislation.

As a result, the budget office projections omitted war costs and some of Bush’s top legislative priorities.

The budget office said assuming U.S. troop numbers in Iraq and Afghanistan stay steady through next year and then decline gradually, those wars would add $590 billion to the decade’s deficits.

Bush’s proposal to prevent his tax cuts from expiring – and easing the impact of the alternative minimum tax on middle-income taxpayers, a move both parties favor – could add red ink exceeding $2.3 trillion, the budget office said.

The budget office did not say how much Bush’s plans to revamp Social Security would cost, but it has been estimated at $1 trillion to $2 trillion.

On the other hand, the budget office assumed most domestic programs would grow at the same rate as inflation. Keeping such spending at about the same level as this year for the entire decade – which Bush may come close to proposing – could reduce deficits by $1.3 trillion over the period, the budget office said.

Republicans used the deficit figures to argue that budget savings must be found this year, including from popular benefit programs.

"If we do nothing, our kids and grandkids will be overwhelmed by the costs of our inaction," said Senate Budget Committee Chairman Judd Gregg, R-N.H.

Democrats blamed Bush and the GOP for the daunting piles of red ink.

"Republicans control the House, the Senate and the White House, but they can’t control the budget and they can’t escape responsibility for its dismal condition," said Rep. John Spratt of South Carolina, top Democrat on the House Budget Committee.

They said of the $80 billion, about $75 billion would be for the Defense Department, with most of it for the Army. They said such spending would include personnel costs, the start of an effort to add at least 17 combat brigades to the Army and replacing worn out equipment.

The rest of the money would largely be for State Department aid to U.S. allies and for other expenses.

They did not state whether the request would include aid for Indian Ocean countries staggered by the tsunami. But one said the United States was spending $5 million daily there, and the administration would seek a "significant request, very generous assistance." 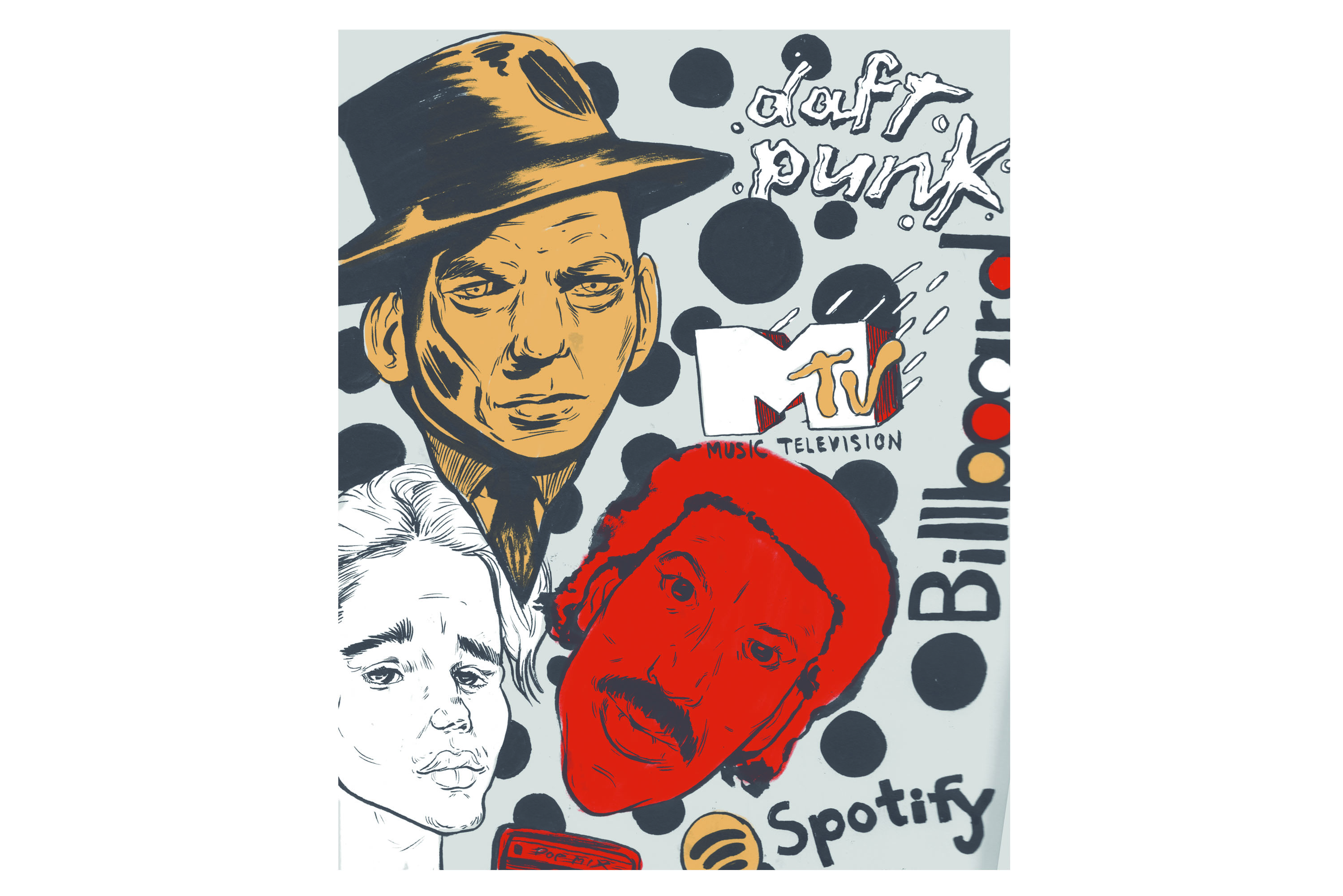