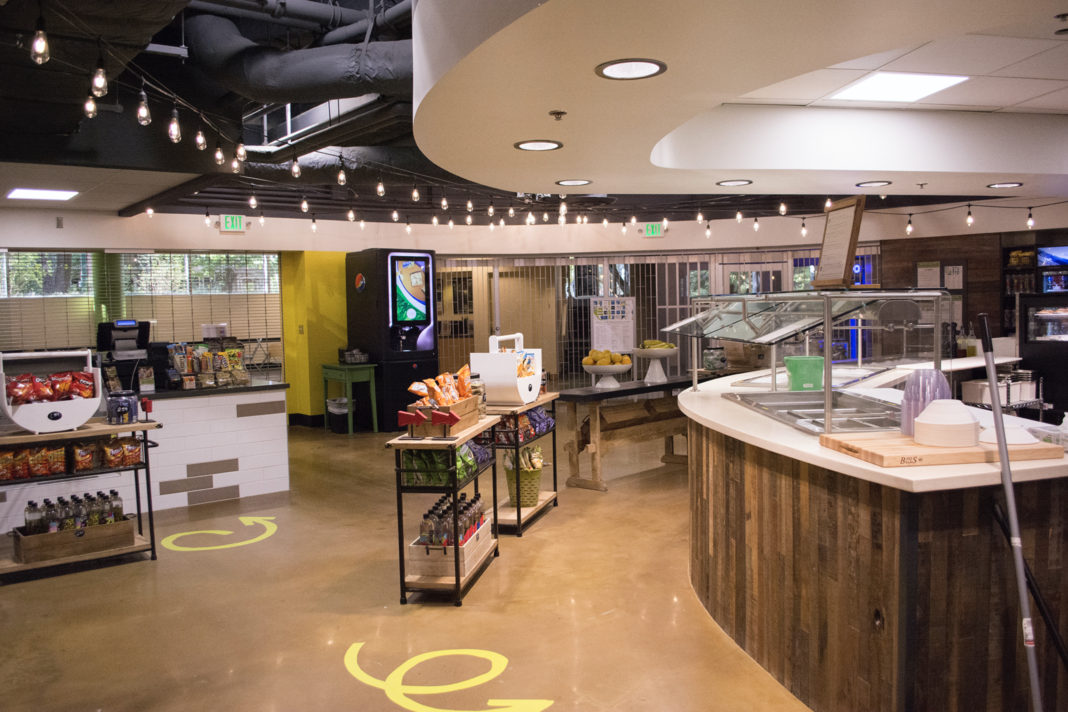 Portland State’s Office of University Communications announced on Feb. 3, 2017 that Chartwells, a dining service that caters to universities owned by Compass Group, would take over PSU’s dining services at the beginning this year’s fall term.

Chartwells replaced Aramark, a food services company in contract with PSU since 2007. The new contract requires stipulates Chartwells to revitalize the facilities on campus involved in food service in addition to navigating the production of food itself.

While these changes weren’t heavily publicized in the 2016–17 academic year, students who walked into Smith Memorial Student Union during the first week of classes received a pleasant surprise in the form of an entirely redone food court.

The two biggest overhauls are Smith’s Place, which opened on Oct. 6, and Smith’s Kitchen. According to the new PSU Eats website, Smith’s Kitchen was inspired by Pine Street Market, an open-concept food hall located in downtown Portland which houses an eclectic mixture of food, both sweet and savory.

Smith’s Place, located on the first floor of Smith, right next to the information desk, aims to provide students with all of their Portland favorites without having to leave campus.

“Making Smith a space where students can finally both buy and eat good food comfortably is a really convenient and welcome change,” says Nawaf Aljahdali, PSU senior psychology major. Aljahdali also noted that he was most excited to be able to get Salt & Straw whenever he wanted.

Boss explained that while Smith’s Kitchen was inspired by Pine Street Market, Smith’s Place was created as an homage to the industrial “feel” of Portland’s food culture to provide equal representation for all of Chartwells’ new partners at PSU Eats.

Outlining the new improvements and changes, Boss stated that he feels the “wow” factor is one of the most important things to him, not just the food itself. Upon examining Smith’s Kitchen on move-in day, Boss described older students showing their younger siblings around and exclaiming how lucky they were to have the new food options.

The fact that people are becoming more knowledgeable about food, something Boss attributes to the Food Network, Travel Channel, and other related outlets, played a large part in the redesign of PSU’s dining services. This was especially present in the creation of PDX Local, whose menu will change consistently based on student voting and feedback.

While much of the redesign took place within Smith, Boss also mentioned that Victor’s in Ondine is “ever evolving and changing” and will contain a new “action station” entitled Create, a teaching kitchen where students and staff alike will be able to learn how to cook various cuisines. PSU senior philosophy major Patrick Isles is happy about the change, saying that “cooking is valuable skill to have,” calling the Create program a “great idea.”

Discussing the variety available at the new facilities, Boss stated how important it is for students to be able to order something different and appealing each time they access PSU’s dining services.

The Meetro, a coffee shop located next to the King Albert residence hall, will now offer Mediterranean food from Basha’s, a long-standing food cart between Smith and Neuberger Hall.

Boss’ comments show a shift in the way PSU treats dining. Instead of the utilitarian-esque services of years past, PSU is moving towards a more sustainable, accessible, and stimulating environment for its students and staff to partake in.

PSU continues to innovate its campus and provide new opportunities for its students. From the opening of the new Karl Miller Center this September to the introduction of Smith’s Place and Smith’s Kitchen, it seems like the 2017–18 school year will be an exciting one for students and staff alike as they explore all of the new things that were unavailable in previous years. 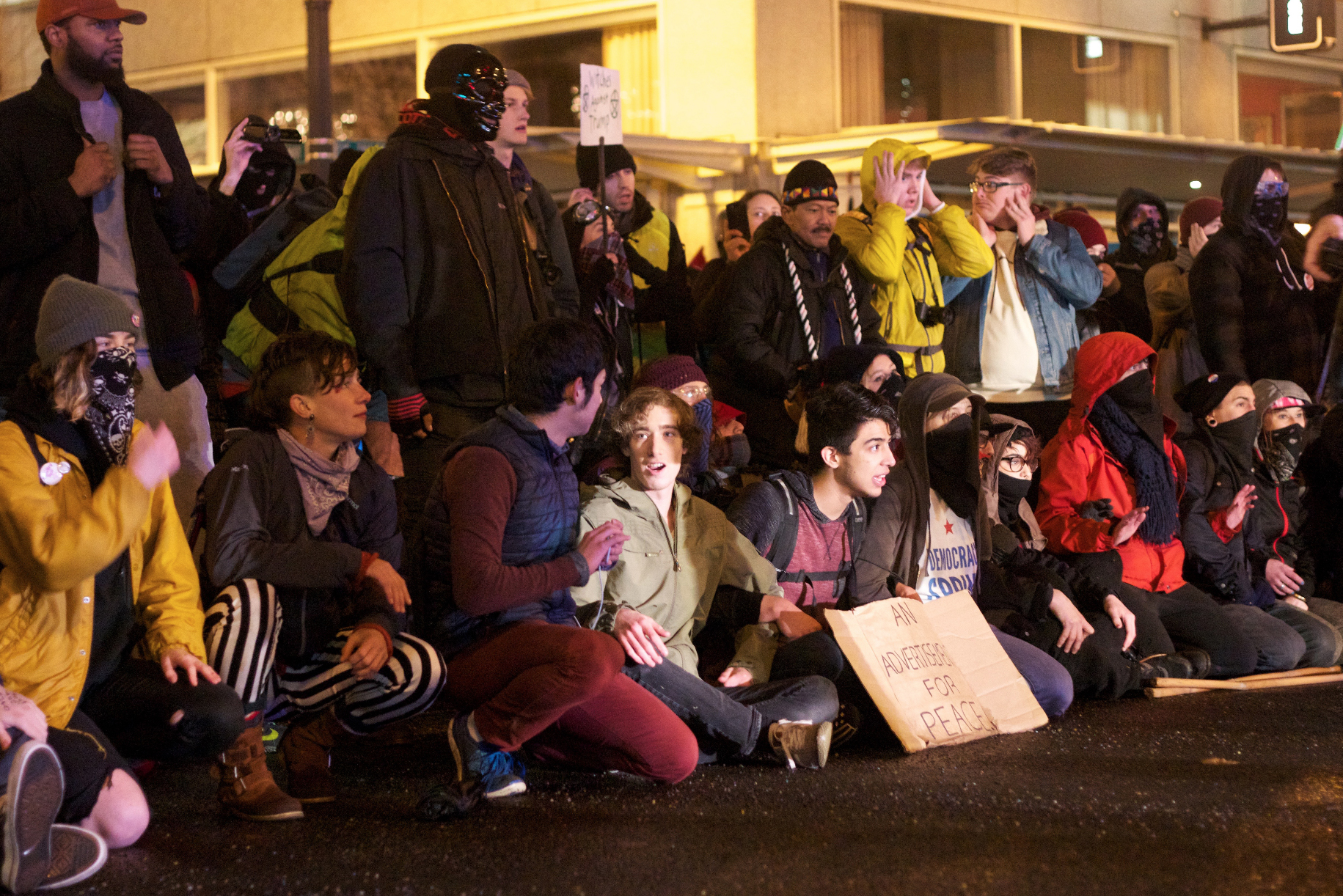 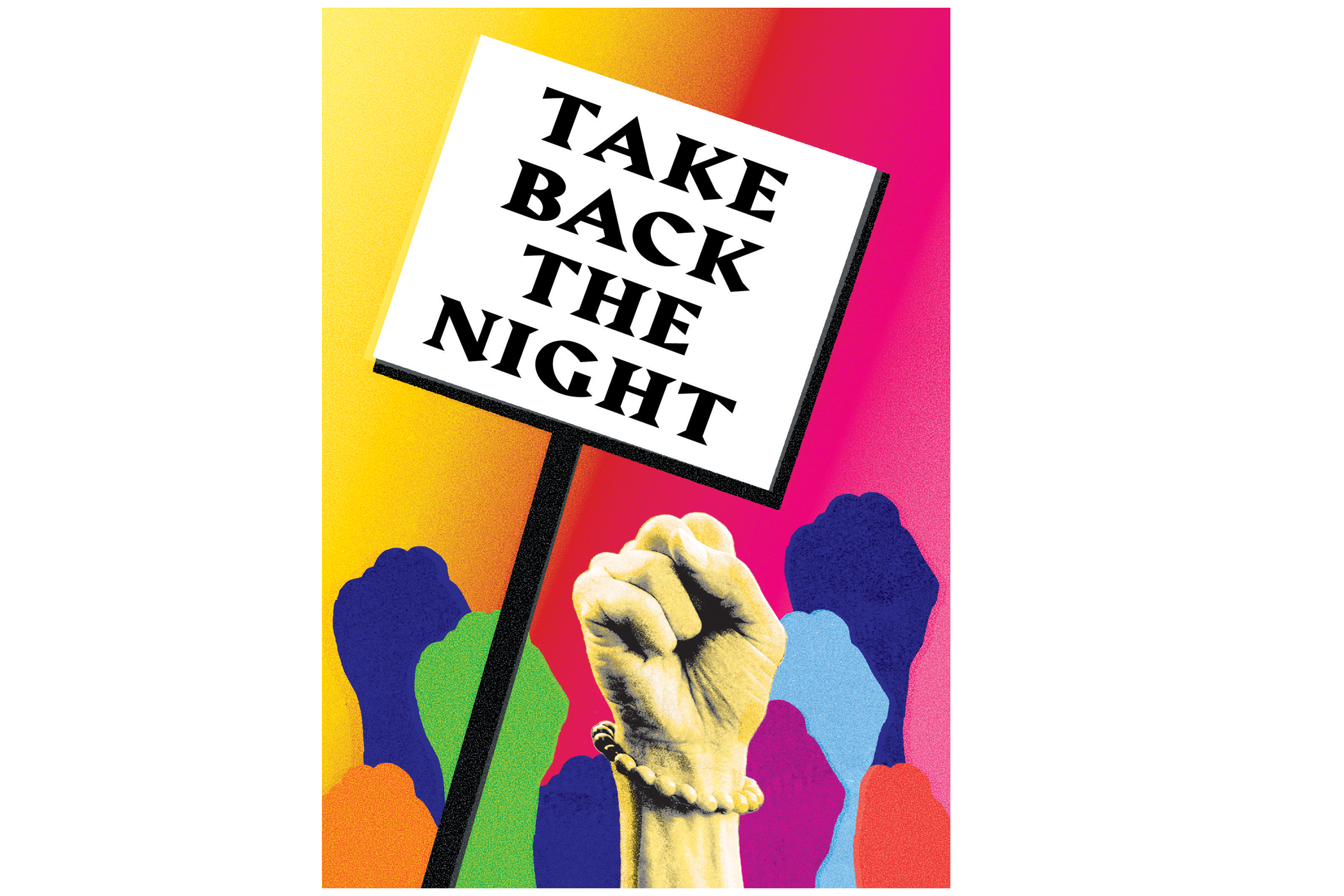