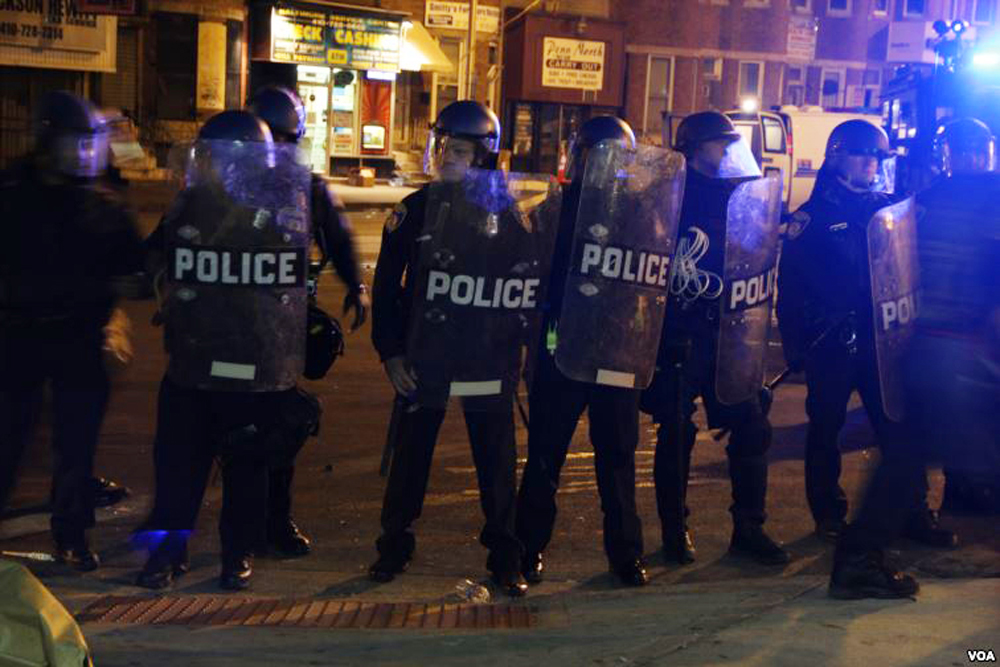 A couple weeks ago, Baltimore saw a series of protests and riots, and I saw comments across the Internet and on cable news about how “they’re just destroying their community,” or how “white people don’t riot like black people do.” I’ve seen people claim that rioting accomplishes nothing or that nonviolent methods and working with the system are the only way to change things. But these claims don’t hold up very well when compared to the actual history of the nation.

America has a long, long history of riots and violence, both justified and unjustified. We came to be a nation through a violent revolution. Shays’ Rebellion was an armed uprising led by working-class people from rural Massachusetts. They were trying to avoid debtor prisons, and they rallied against the rich governor and oppressive debt courts. The rebellion led to the end of debtors’ prisons, among other important financial reforms, and inspired Thomas Jefferson to write in a letter to a friend, “The tree of liberty must be refreshed from time to time with the blood of patriots and tyrants.”

We celebrate May 1 as International Workers’ Day in commemoration of the Haymarket affair in Chicago, a brutal encounter between police and workers organizing for the eight-hour work day. The Haymarket affair triggered a wave of anti-labor crackdowns, but it was also a definitive moment for the labor movement.

The Stonewall riots were a violent reaction to police raids against gay and transgender bars. Stonewall showed America at large that queer people were done staying in hiding, and it was one of the first steps in building a queer movement.

Outlets like Fox News like to call the things that happened in Baltimore and Ferguson race riots. Let’s talk about the term race riots. Typically, that term is used to describe mass race-on-race violence, like when Anglo-Saxon Protestants attacked Irish Catholic immigrants in New York and New England in the early 1800s, or when white vigilantes attacked Irish, Latino and Chinese immigrants in San Francisco in the 1850s, or when working-class white people burned down part of New York City while attacking black citizens in 1863 in response to the draft. Another great example of a race riot comes from 1923, when white mobs destroyed the Greenwood district of Tulsa, referred to as “Black Wall Street.”

These are just the big, obvious riots that were deemed historically significant, but there are still dozens of other smaller incidents, like lynch mobs, for example, that displaced or killed Native Americans, blacks and Latinos during the nation’s formative years. But even these race riots—memories from an era we like to pretend didn’t happen—usually had a deeper root cause. People of color and religious minorities were simply the scapegoats for pent-up anxiety about poverty and unfair economic policies.

We didn’t even use the term race riot to describe a riot that was predominantly black until the 1960s, when black riots began happening in response to oppression and as part of the Civil Rights Movement. The last race riot in Baltimore was in response to Martin Luther King, Jr.’s assassination.

You don’t have to support the destructive nature of riots, and I know that riots can cause millions of dollars in damage that communities struggle to repair. But condemning the rioters or claiming that white people don’t riot is ignorant in the face of three centuries of American history.

Riots are ingrained into American society, and they’re usually a symptom of deeper problems. Rather than lecturing people about damaging their communities or complaining about the loss of private property, we should be paying attention to how policing practices and racial inequality are damaging these communities, while loss of lives are bringing places like Baltimore and Ferguson to boiling points.

Stop tut-tuting the rioters and instead listen to what they, the peaceful demonstrators and millions of other people have been saying: There is still a real, serious and systemic problem with the way black people are treated in America. 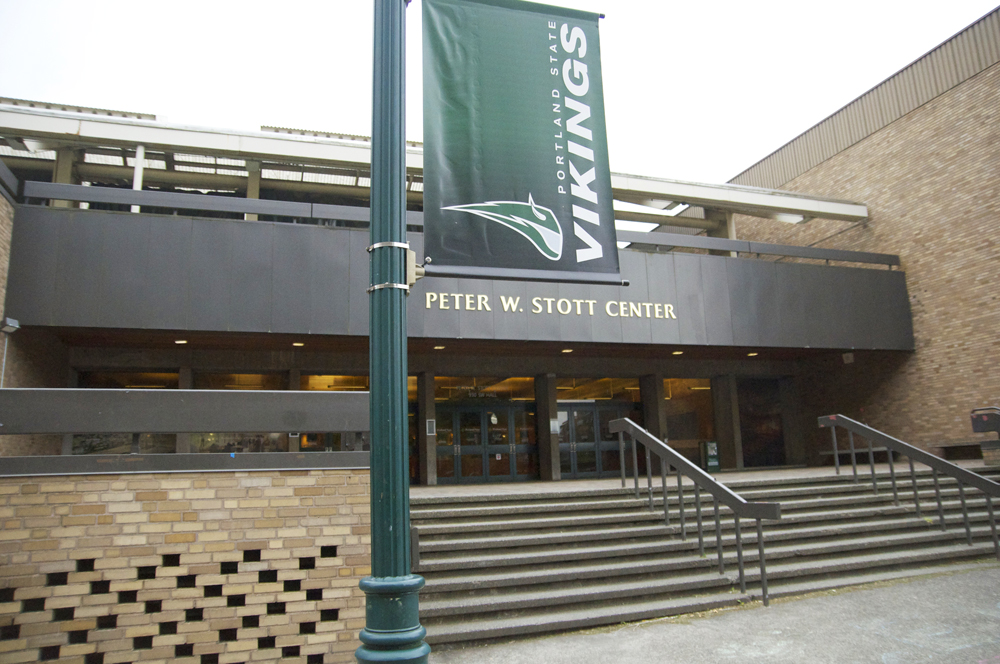 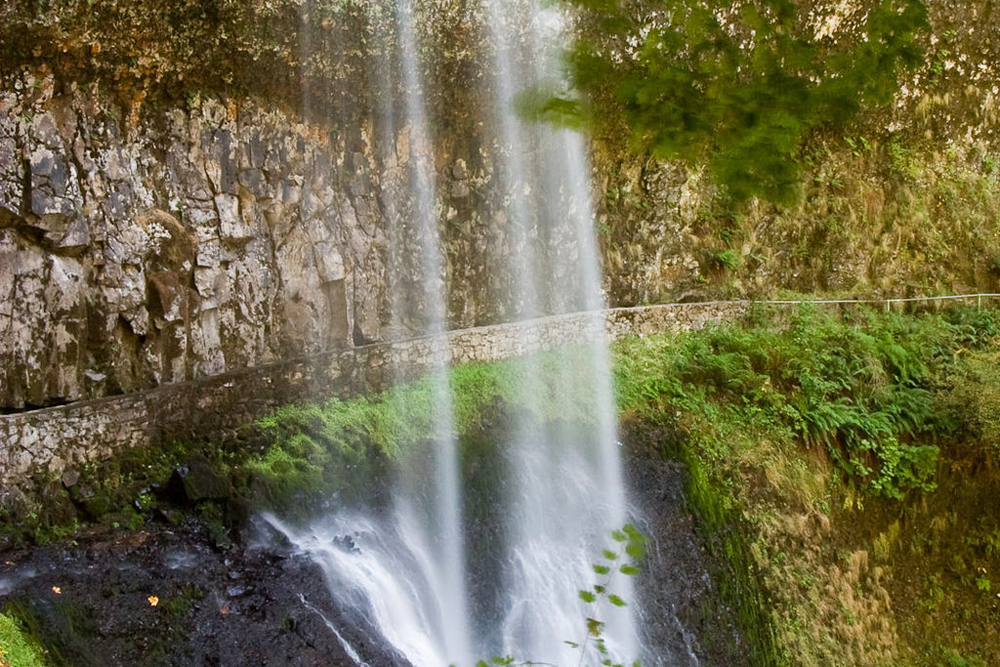 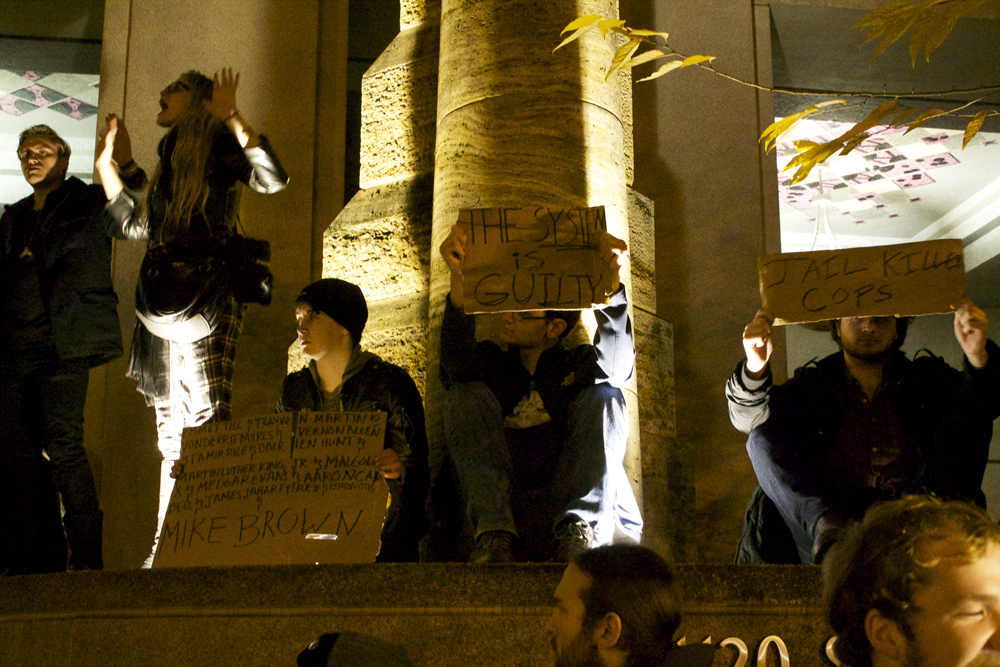 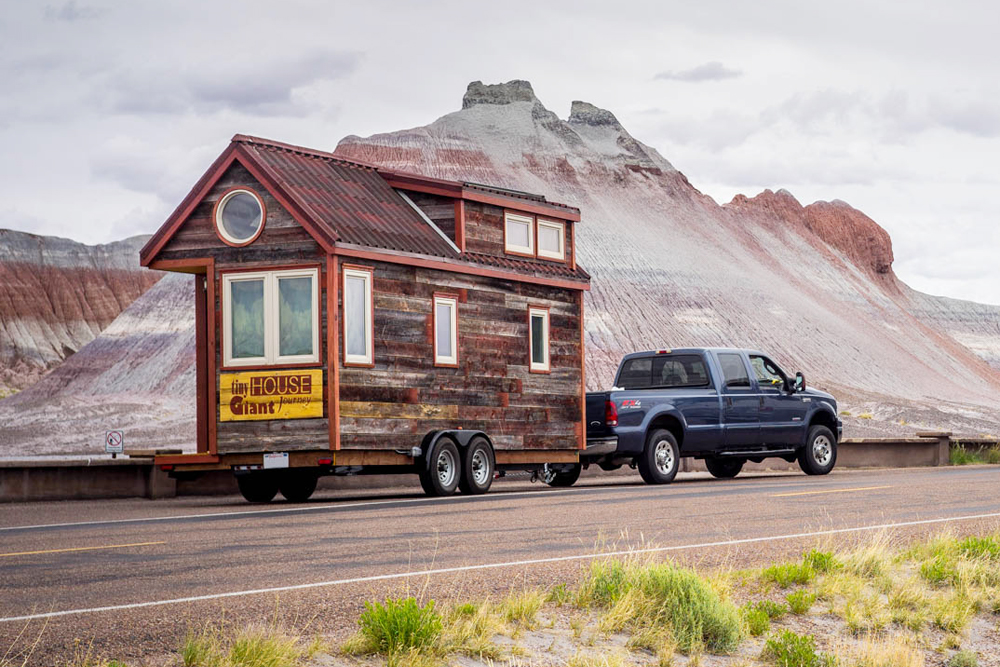