Earlier this week the Oregon Daily Emerald‘s entire editorial staff went on strike, citing a disagreement with the newspaper’s board of directors regarding its choices in filling the newly instituted position of publisher.

Earlier this week the Oregon Daily Emerald‘s entire editorial staff went on strike, citing a disagreement with the newspaper’s board of directors regarding its choices in filling the newly instituted position of publisher.

Without a doubt, editor-in-chief Ashley Chase and her staff made the right decision.

Mired in a poor financial situation, the Emerald, the University of Oregon’s daily, student-run newspaper, opted to hire Steven A. Smith as a consultant in November. Smith is an Oregon alum and former editor-in-chief of The Spokesman-Review in Spokane, Wash.

In addition to acting as a consultant, Smith drafted a strategic plan for the financial future of the Emerald. Smith’s strategic plan called for a publisher that would act in a supervisory role over the student editor.

Soon after Smith presented his strategic plan, the board offered the publisher position to him. On an interim basis that would last one year, Smith accepted the position for which he had created a job description and recommended the pay scale.

During the deliberations it was reported that Smith mentioned he also had an interest in working in Oregon’s School of Journalism and Communication.

To institute a publisher position that has supervisory powers over the student editor-in-chief completely defeats the purpose of a student newspaper.

The Emerald‘s editorial staff was placed in a compromising position: choosing between a potential option to cure the newspaper’s financial woes and maintaining its integrity as a respected student-run publication.

While the students at the University of Oregon will suffer without a daily student newspaper for an indefinite amount of time, the Emerald‘s editorial staff made a stand for the right reasons.

The Emerald‘s Board of Directors was irresponsible in offering the position to Smith without opening a nationwide search, as they had agreed to do in early February. And the board made a poor decision in attempting to implement a strategic plan that included adding a publisher that had supervisory control over the student editor.

Student publications are a vital component of a college campus, allowing students to hold administrators, professors and other students accountable while also disseminating information about important on-campus happenings.

Through making editorial content decisions, managing staff members and reflecting the student voice, working for a student-run publication, like participating in other student activities, is often an excellent learning experience. And the fact that the students are calling the shots makes it worthwhile.

Additionally, Smith’s aspirations to work in the Oregon School of Journalism and Communication while holding the publisher position is clearly a conflict of interest, as it connects the independent newspaper with the university and could allow to much of the school’s influence to creep into decision-making.

Shortly after the strike was announced Wednesday morning, Smith withdrew from the position, stating in an e-mail to the board that he hoped his removal would make the process of finding a publisher smoother for the board and the striking student journalists.

Striking is a drastic measure, but it was one the students were forced into making due to the amount of control they were on the verge of losing.

The Emerald‘s editorial staff was backed into a corner, and their decision to not resume publication until the board meets their demands may prove to be the saving grace of a highly respected student newspaper for future generations.

Stay strong and remain steadfast with your demands, Emerald. This is one battle that all student newspapers cannot afford to lose. 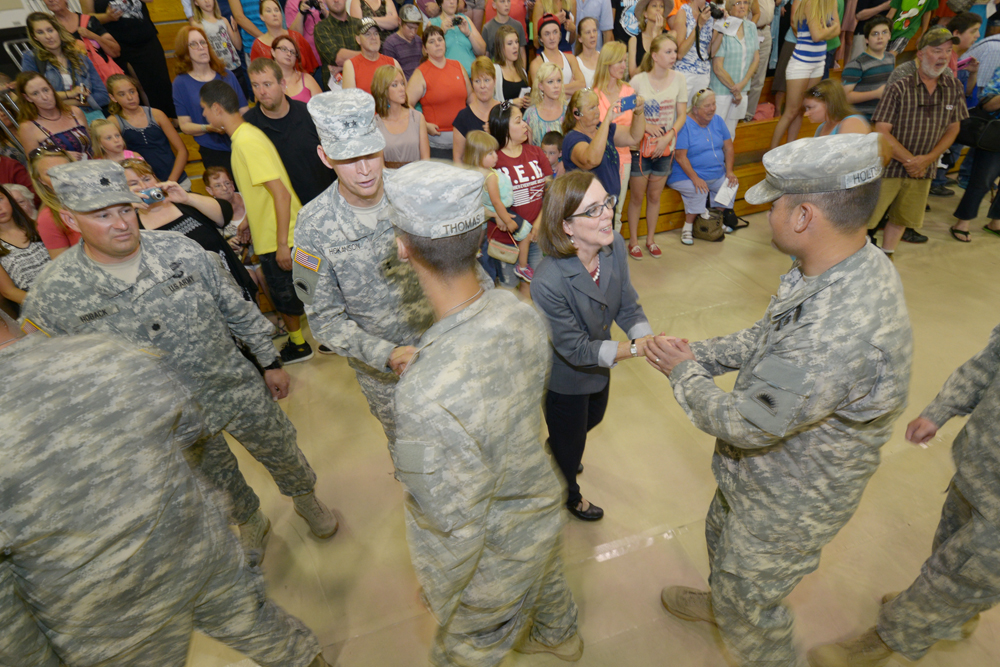 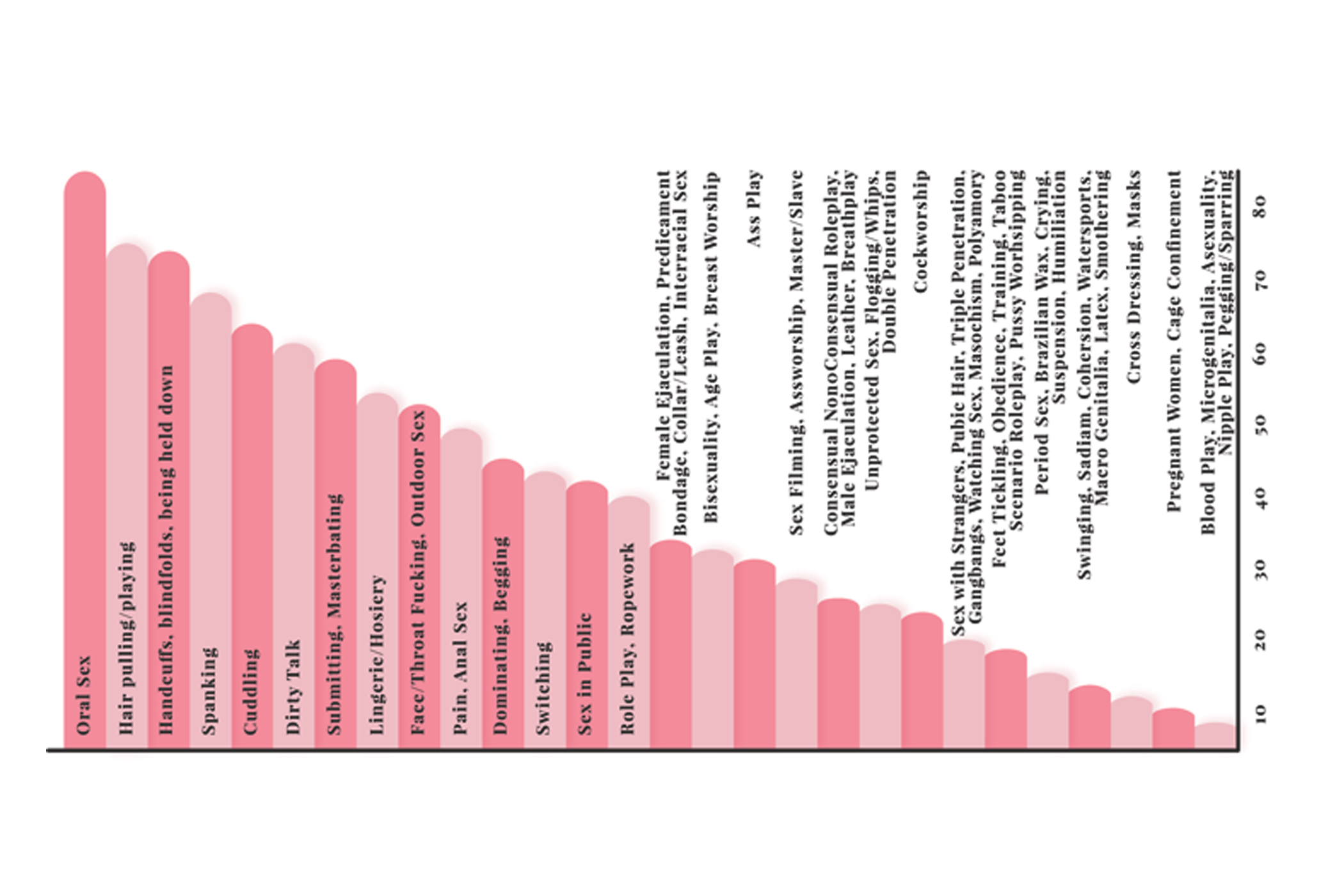 The only man for the job