I don’t know why George Bush and the NSA are so dead set on ruining themselves through eavesdropping. Why would you fight so feverishly to do something so blatantly illegal when there are so much easier ways to get insider information? Who needs to bug telephones when you have bloggers? Seriously. Why waste time defending yourself when you could be reading The Drudge Report or the Smoking Gun? If someone is going to do something incriminating it’s a sure bet they’ll accidentally do it in an e-mail before they do it on a cell phone. Just look at Chief Derek Foxworth or better yet ABC producer John Green. No one was even out to catch their improprieties. They just offered them up, free of charge, in the form of glib e-mail messages.

On the home front, thanks to the permanence of e-mail, we now know more about Foxworth than we could have ever hoped for. Sure it’s a scandal – his possible abuse of position within the public government – and its unfortunate that it would take away from real issues of police responsibility, but more than anything it’s gross and a little sad. Foxworth is good at his job. This I care about. It’s important to know what kind of man is in charge of policing your city. He’s also a pretty good-looking guy who I’m sure has never had any trouble with women. I’m happy to assume this part, unless it affects the way cops in Portland behave, I don’t need details. I don’t want to know the how and why of Foxworth’s sexual discriminations. I don’t even want to know the how and why of my best friend’s sexual discriminations. I now live in daily fear of getting pulled over for speeding or something, looking the man who’s ticketing me in the eye and knowing how he takes care of business. What do you say in that situation? “Sure I was speeding, officer, but are you really into that shit? Why?” Yuck.

More disturbing is John Green; the man is executive producer of the weekend edition of “Good Morning America.” While for many this is journalism on par with US Weekly or worse, Good Morning America still plays a role in shaping American policy. So when its executive producer accuses former Secretary of State Madeline Albright from suffering from “Jew guilt” or claims that President Bush is going to “make him puke,” some eyebrows should rise. I’m not a fan of either politician, but journalistic objectivity is important, at least publicly. I would hate to think that Good Morning America had an agenda beyond championing cute puppies or Charlie Gibson’s hairline.

Of course it’s argued that Mr. Green’s statements were made in private – were his private opinions and were in no way reflected in his work – thus making his one month suspension from ABC seem a little extreme. After all, journalists should develop strong opinions privately, there’s no way a person could be so surrounded by news and others agendas without doing so. If they’re doing their job right then those opinions are nobody’s business. But what about when they get out, is it wrong to think it’s worrisome when those opinions, even in passing, are so tinged with anti-Semitism.

I suppose, however, that we should just get used losing our sense of autonomy. We are, after all, the first generation to really feel the full intrusive effect of the internet in our lives. What existed before as an esoteric idea of a “permanent record” buried away in some warehouse of government data is now just a quick Google search away. And those embarrassing love notes and erotic suggestions are a forwarded text message away from your mom. Add to that the MySpace profile you made in high school or those ridiculously uninformed college newspaper articles you wrote and however witty you seemed at the time you will be remembered in the annals of the internet as a total jackass.

In turn, maybe it’s best that our off the cuff moments can gain some permanence. Human reflection seems to happen the least when we’re feeling our best, so maybe having an absolute record of even your most glib moments can help with developing a truer examined self. Also, knowing that the world is just a mouse click away might begin to curb our flippant remarks or thoughtless rants. I can assure you John Green will think twice before firing off mocking criticism in the future, and the next time Derek Foxworth is sitting at his desk with an itch in his draws he’ll cruise Hungarian porn before any more of his employees. Maybe, by accident, we’ll all become better people – forced into thoughtfulness by fear of electronic exposure. And maybe pigs will fly. Who knows? It seems technology can accomplish anything these days. 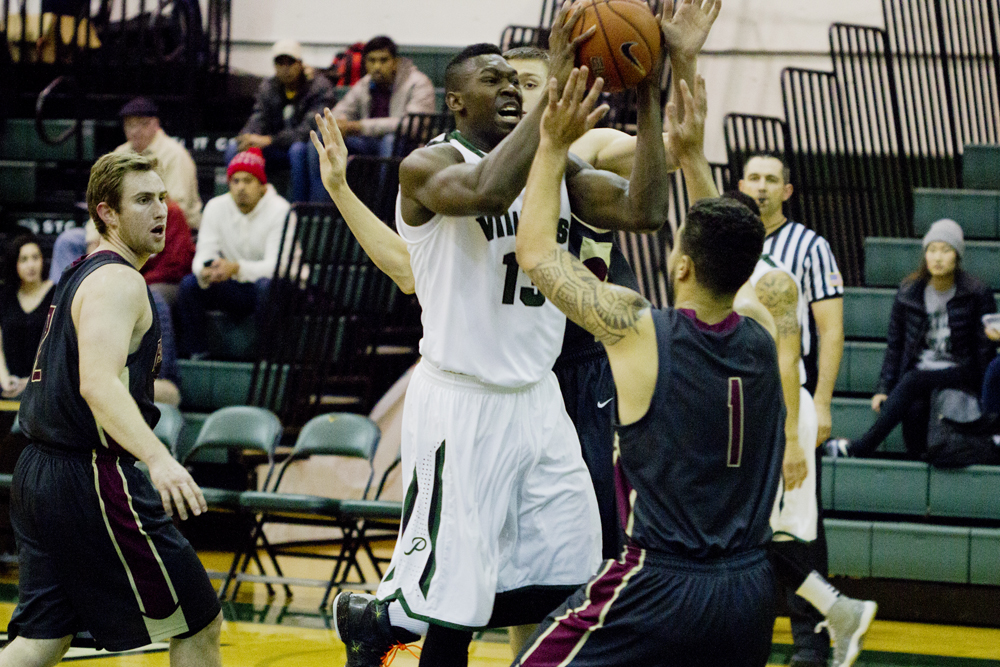