They donned swimming suits, swabbed black paint on their exposed flesh and stormed a gas station to demonstrate against offshore drilling.

Then they built a symbolic manatee cemetery and later invaded a discount store, pasting merchandise with anti-exploitation statements such as “made for your children by children.”

The acts of civil disobedience came from University of Central Florida students who put aside studies this school year to spar with those they see as evildoers. Yet those idealistic members of Free the Planet, as well as youthful activists elsewhere in Florida, are a rare species.

A study of the voting patterns of 320,000 environmentalists statewide revealed a startling statistic: The average age of an environmental activist is 62.

The study by the League of Conservation Voters Education Fund in Tallahassee analyzed nearly three dozen of the largest or most active groups statewide, said Jay Liles, Florida director of the group.

“I’d say ‘Here’s the breakdown of your organization,’ and they would say ‘Wow! Look at how old we are,'” Liles said. “I would tell them ‘You are not alone.'”

The annual Earth Day celebration Monday arrived at an ominous time for the planet’s health, say green-movement leaders, who criticize President Bush for attacking laws protecting air, water, wildlife and natural landscapes. Some environmental groups, already sensing a graying within their ranks, wonder if they will have what it takes to muster effective responses.

“It requires a lot of energy to do this stuff, to always look for what’s possible,” said Bill Lowrie, Audubon of Florida coordinator for 43 local chapters in the state. “I’m 66 and don’t want to denigrate senior citizens in any way, but I’m saying it’s a healthy situation to have a better mix.”

Not all groups necessarily fret about age. The Nature Conservancy, for example, has found that its members – an older demographic – are well prepared to support the group’s expensive mission to buy large tracts of natural landscape for restoration and preservation. The conservancy’s roughly 1 million members nationwide have an average age of 65 and an average income of about $65,000 annually.

Yet other environmental organizations see an urgent need to recruit younger members.

“They are the ones out there in the water as much as anybody,” said Shelly Kahn, team leader for the Palm Beach County, Fla., chapter of the Surfrider Foundation. The group promotes cleanup of coastal waters.

Problem is, other group leaders say, younger potential members often won’t get into the trenches of activism for face-to-face confrontations.

“I think they want to be part of the solution,” said Lisa Shuford, organizer of the UCF chapter of Free the Planet. “But they want to do it in the house at their computers.”

Shuford began recruiting at the start of school last year and signed up dozens of interested students, who, when asked, would fire off protest e-mails on behalf of Free the Planet. As the school year draws to a close, the group has gained a reputation as savvy and committed but has just four active members.

They’re tellingly different from many of their student peers. Group members profess their hate for television and one them, Kristen Trotter, 30, is far out of campus synch by not having an e-mail address.

Jessica Larson, 21, said her group returned recently from a speech given by famed activist Ralph Nader in Tampa, Fla.

“You need to grow up civic and not grow up corporate,” Larson said, paraphrasing the inspiration she drew from Nader.

It was that kind of message that took root with the first Earth Day in 1970, a time when threats to the environment reached critical mass. The Cuyahoga River in Cleveland had caught fire several times. Common pesticides were blamed for poisoning entire ecosystems, and cities were blanketed with smog.

While environmentalists rallied, the federal government created the Environmental Protection Agency, and several powerful laws were passed to protect air and water.

Fast forward 32 years to today, and many of the most blatant assaults on the environment have been addressed. For example, the infamous DDT was banned, and auto emissions are 90 percent cleaner.

Pitched battles still occur, some with tragic consequences. A 22-year-old demonstrator who had been “tree sitting” fell to her death in Oregon last week. She was part of a three-year vigil to protect an old-growth forest.

But where activists once could target obvious assaults on the environment, they now often wrangle endlessly with opposing scientists and public-relations consultants over fine details of environmental regulation.

Today’s leading villains of the environment – including global warming, ozone depletion and gas-guzzling SUVs – don’t strike the same emotional chord as a manatee sliced by a boat propeller. Yet they threaten to do far more harm.

“We’re at the point where we have a potential crisis but it’s not apparent,” said Frank Jackalone, senior regional representative for the National Sierra Club in St. Petersburg, Fla. 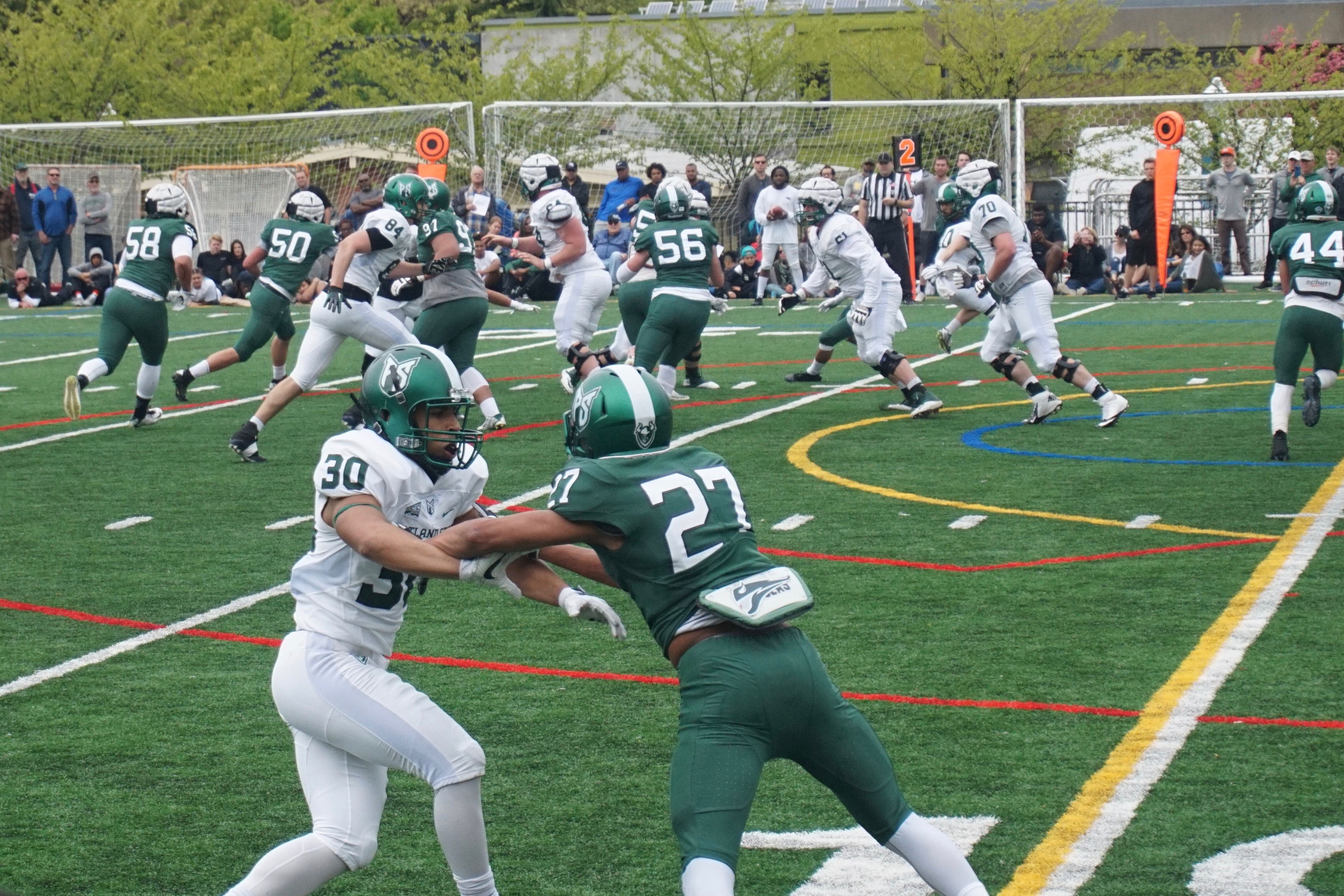 How one Beatle coped with 9/11