LA duo Chasms make the moody electro-shoegaze you want to glumly dance to.

More than 140 short films and documentaries will screen over the course of this week. So many choices, so little time, but try your hardest to catch them all.

You literally come here and make whatever you want—good or bad—and get 10 percent off of food at the eatery. Oh, and there’s a silent vote for the best piece for a special prize. Worth it.

A beautiful display of black femininity, displayed in its many different forms.

Songs are pretty much sonic narratives, and they’ve each got an origin story behind them. Usually, they’re interesting. Hear them told live.

The beloved spooky podcast is doing another live taping, this time supported by some music from Dreamboy.

Nicole Williford created this new collection of pieces based on the personal history of her and her family, incorporating old photographs into the mix.

Through the power of art and cash flow, let’s counteract government treatment of Planned Parenthood by coming out and supporting this show. Everything made goes to the nonprofit.

Self-described as both “messy” and “funny,” this play is about a couple who un-adopts a kid who thinks he’s a wolf… hmm.

Women in the Black Panther Party

Learn about the history of these strong women without even having to leave campus.

“Where did you sleep last night?”

Bailey Hikawa and Scotty Wagner are Emotional.Store, and this “live cinema experience” of theirs mixes comedy, video, storytelling and live performance creatively.

Stop by here to celebrate with some free cake and refreshments before checking out their 50th-anniversary show at the Aladdin Theater that night.

It’s the last day to catch photographer Harry Callahan’s most famous works, featuring his wife Eleanor and his daughter Barbara as models.

The steep and thorny way to heaven

A French story about a mermaid who tries to get a soul by marrying a knight, as adapted by Speculative Drama and Susurrations.

For their 45th anniversary, the downtown and southeast Hawthorne locations of Buffalo Exchange are having a two-day pop-up shop party with curated vintage pieces, snacks, Buffalo Exchange swag and giveaways.

Niek Pulles created this dual exhibition based on an extreme interest with costumes and cars.

The instrumental post-rock of Coastlands will put you in a dreamy haze.

With only 28 seats available per show, Linda Austin’s latest work deals with the progression of the body as it ages through life.

Bingo with a St. Paddy’s Day twist. The entry fee gets you three cards to play, plus enjoy the comedy performances and chilled mimosas.

This group exhibition explores the relationship between human beings and trees.

Southern sludge from Baroness and metal-gaze from Deafheaven to melt your face off.

A reimagining of the King Lear tale that turns it into a horror, without the ghosts and goblins.

Show off your immense Simpsons knowledge with other Simpsons lovers. 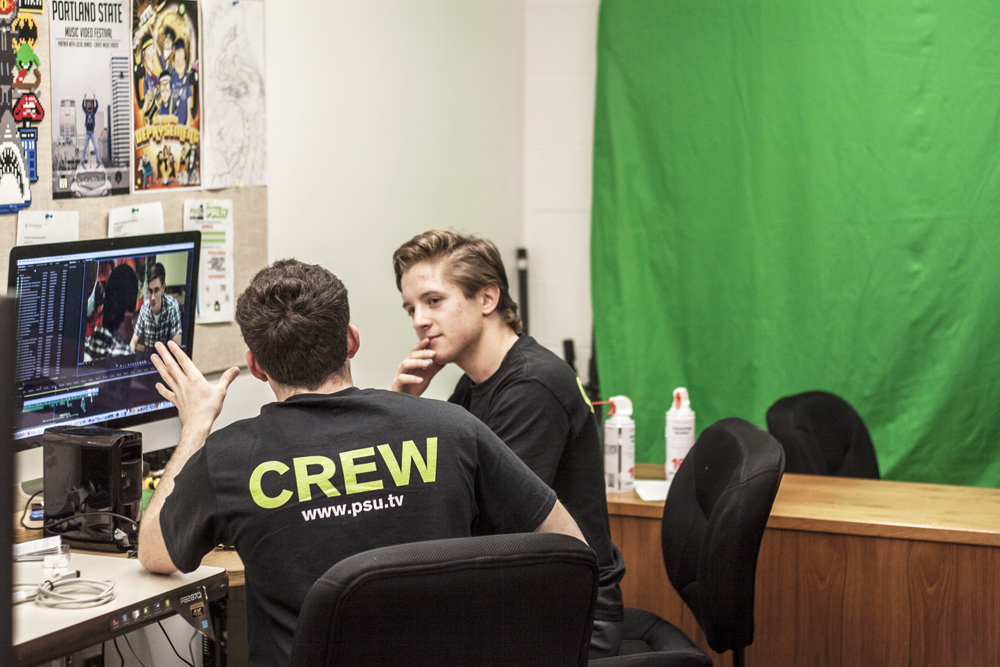 Student and local bands to collab for music video fest