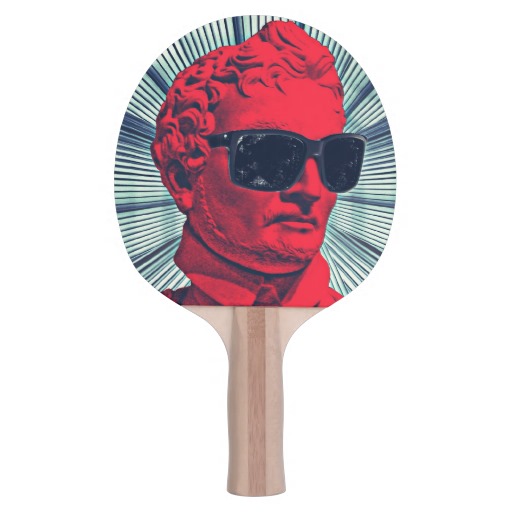 Shaking the Tree Studio
$30, all ages

The experimental pop musician tours in support of her new album Okovi.

New documentary on the larger-than-life model, musician and disco personality Grace Jones, who for decades has stood as an icon for unapologetic individuality and Black excellence.

Ping to the fucking pong. Topspin to honor and glory in open and women’s divisions.

NUNM is the oldest accredited naturopathic medical university in North America, which offers academic and career opportunities to PSU students.

FILM
The Art of the Benshi

Get in free to Ann Pyne and Patrick Buckmaster’s femme-centric dance party with your donation of a new, unopened makeup product for the Sexual Youth Minority Resource Center (SMYRC).

This is the first Shook Twins show I’ve seen in two years not be completely sold out by Vanguard’s print deadline. The Shook Twins play everything from guitar to a gold egg.

The Reading Rainbow host and Star Trek: Next Generation actor will handpick a short story to read for his show, LeVar Burton Reads Live!

Celebrate your favorite May holiday at the waterfront with Mariachi Ciudad, all the way from Portland’s sister city Guadalajara, Mexico. They’ll be joined by Portland’s Ballet Folklorico Mexico En La Piel.

A double feature of films by Australian filmmaker Jane Campion, with overarching themes of difficult women and what happens when they get in the way of men. Read about Campion’s works in this week’s edition of Find It At 5th Ave.

The Gregory Peck and Audrey Hepburn rom-com classic about a princess touring Rome screens for its 65th birthday.

The races start early, but you can come join the festivities and hang out with the runners and their families. There are kids races, food, beers and music, all to benefit Breast Friends, a local cancer non-profit.

Join performer Susan Chan at this master class, open to all local students.

In three acts, performers sponsored by The Confucius Institute at PSU retell the ancient Chinese tale of Nie Lang, a boy who grew up fighting injustice and became a dragon to save his village.

With thousands of books up for grabs, this is also May 5 and 6, but today only get 50 percent off everything! What a way to perk up a Monday, right?

“The goals are to practice some well-researched academic writing strategies to build your own writing practice, and to have a submitted article or book proposal by June 2018.” 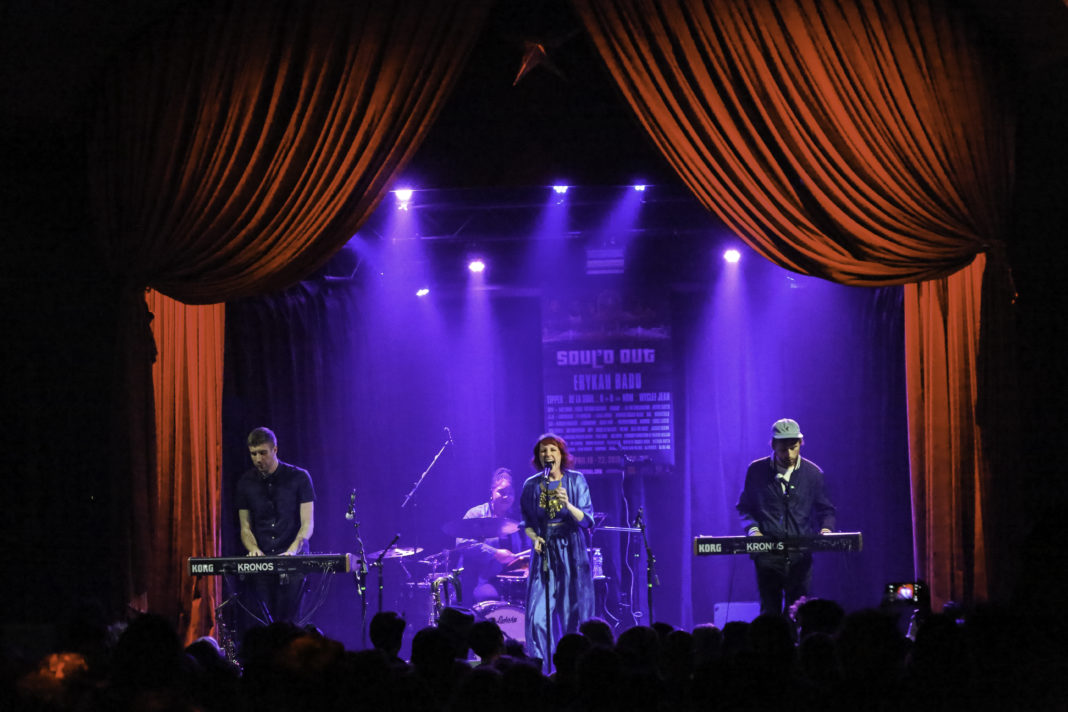 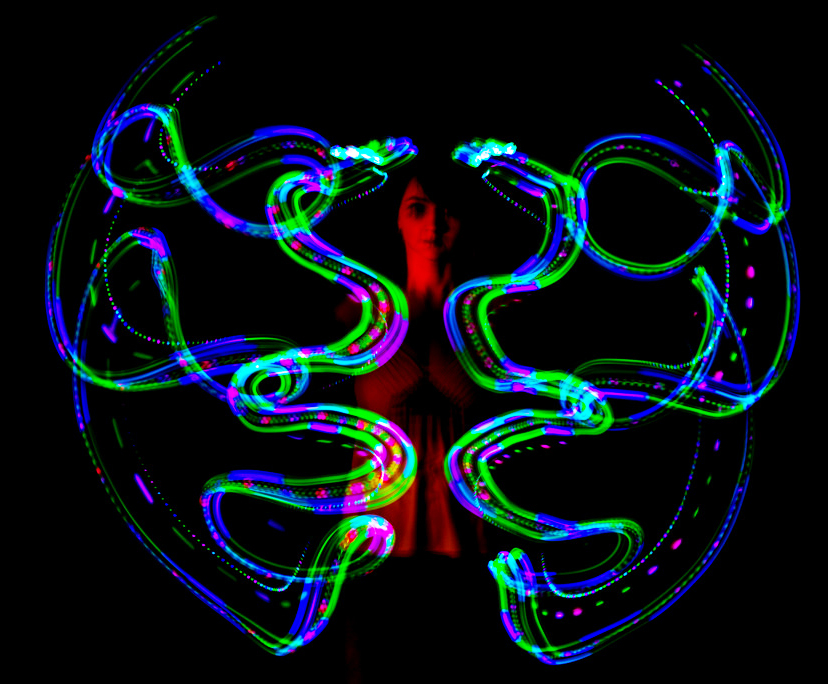