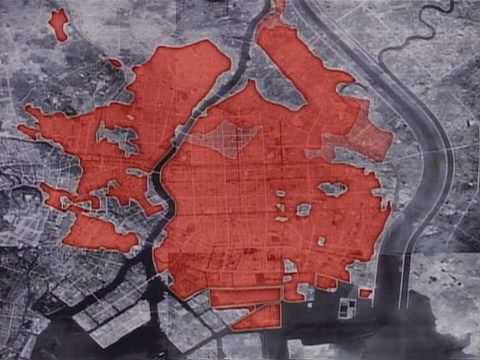 How did it become “normal” to bomb cities and civilians? Focusing on the aerial bombardment of Japan in 1945, this provocative lecture spotlights the role of transnational learning in the construction of the “home front” among all the belligerents. Not only did each power seek to destroy the enemy’s home front and civilian morale, but they also studied each other’s efforts to defend their own civilians from the air war. It was Japan’s fate to suffer the war’s most lethal firebombing, based on what Germans and the Allies had learned by bombing the enemy’s cities.

SHELDON GARON is a specialist in modern Japanese history, who also writes transnational history that spotlights the flow of ideas and institutions among the U.S., Japan, and European and Asian countries.

Free and open to the public

Financially assisted by the Japan-U.S. Friendship Commision and the Notheast Asia Council of the Association for Asian Studies.